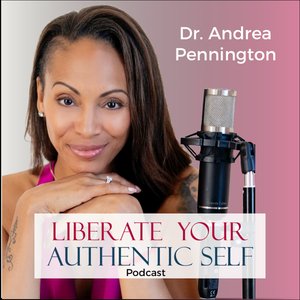 The Soul+Science+Psychology of Optimal Wellbeing by Dr Andrea Pennington 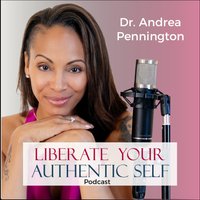 Transition Meditation {Guided Audio} to release the stress of the day

If you need help calming your mind and being present for your family after a busy day, this gentle guided meditation includes a transition ritual that you will love. Andrea Pennington, MD, C.Ac.Update Required To play the media you will need to either update your browser to a recent version or update your Flash plugin.The post Transition Meditation {Guided Audio} to release the stress of the day appeared first on Resilience + Self-Love + Holistic Healing of Trauma &amp; Adverse Childhood Experiences. 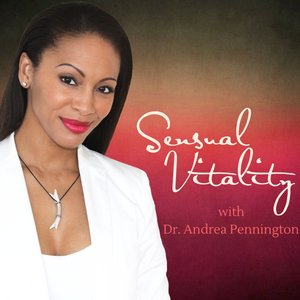 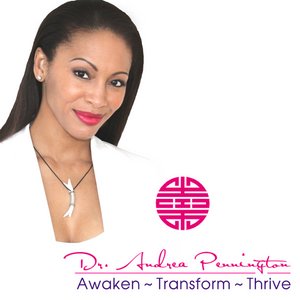 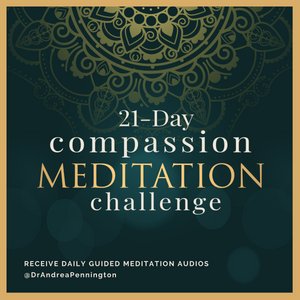 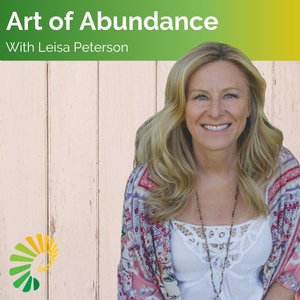 Art of Abundance with Leisa Peterson 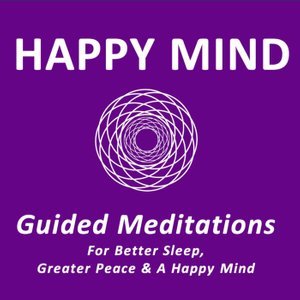 Happy Mind: Meditations from the Ancient World to Modernity 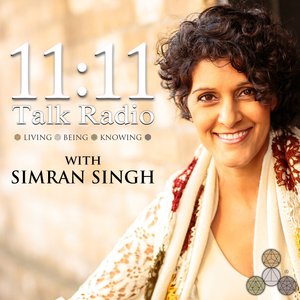 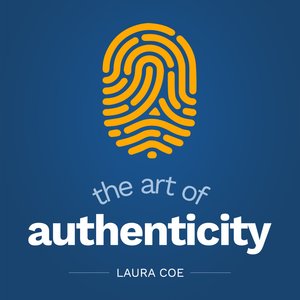 The Art of Authenticity 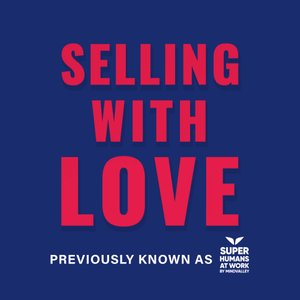 Selling with Love (Formerly known as Superhumans at Work) 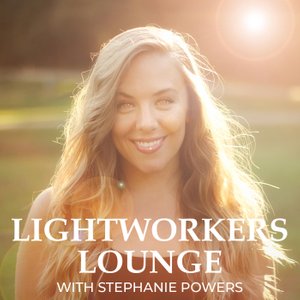 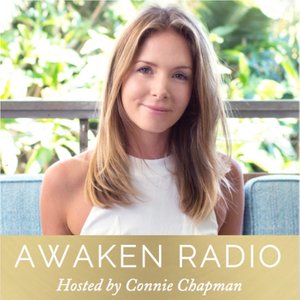 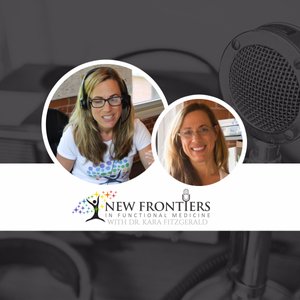 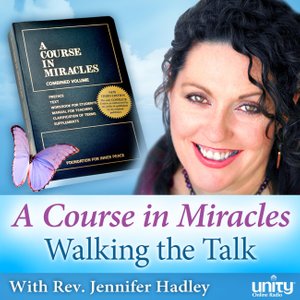 A Course in Miracles 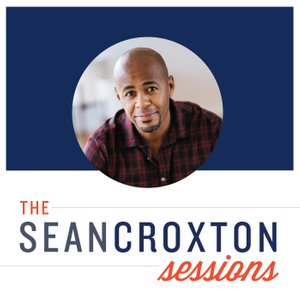 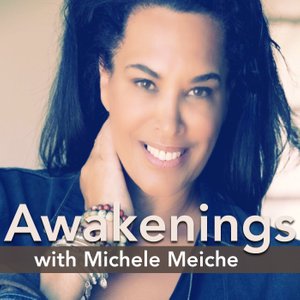 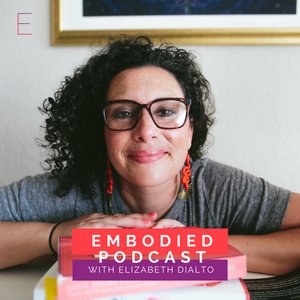 Can comedy cause awakening? | Podcast with Mia Lux | Liberate Your Authentic Self

In our second season of Liberate Your Authentic Self, I have guests joining me to talk about #RealSelfLove, awakening, health, optimal living and walking their own path, from all over the globe.Welcome to Season 2!There is more than one way to learn, and more than one way to spread those important lessons that really matter.But had you ever considered comedy as a way to talk about awakening?Mia Lux is an amazingly authentic woman after my own heart. A multi-potentialite at heart; a teacher, a former lawyer, a comedian and now the host of The Conscious-Ish Show, Mia is showing up everywhere.Lately she is using her platform as a comedian to open minds and hearts to the process of awakening. Comedy is certainly a good way to disarm people and talk openly – so I’m really excited to see just how many minds and hearts Mia can touch with her approach.The Conscious-Ish Show has just launched this month here, and you can already watch episode 1, The Depressi-demic with Marissa Peer! There is an amazing line up to come, including Mia’s husband, the wonderful Dr. Mark Hyman, who you may know from The Doctor’s Farmacy podcast (among many other things) where I was lucky enough to be invited recently.Well, I’m delighted to share that I’m coming up soon on Mia’s show too, and my episode will be out very shortly – watch this space!In the meantime, Mia is my first guest for Season 2 of Liberate Your Authentic Self. Of course, we are talking about comedy and awakening! I would love to hear your thoughts on this topic, so head over to YouTube to watch the episode, and do leave any questions or thoughts you have about it in the comments.The post Can comedy cause awakening? | Podcast with Mia Lux | Liberate Your Authentic Self appeared first on Resilience + Self-Love + Holistic Healing of Trauma &amp; Adverse Childhood Experiences.

How Your Brain’s AutoPilot Function May Hurt You | Podcast

While traveling this week I responded to a distress signal from a client who was feeling the burn after losing her cool during a heated discussion with a work colleague. She found herself regressing to a type of language and explosive hostility that she hadn’t seen since her less enlightened college days. She wondered how her mind had lost control and why it was so easy for the ‘old girl’ she used to be, who was not compassionate nor kind, could just erupt into a name-calling, mud-slinging meanie. I’ve seen it in my own life. It’s amazing how our old patterns of relating and behaving are still stored in our brain’s memory. For the most part, it’s good to have a brain that remembers how to keep life moving along when our mental focus is put on other tasks which are important or anxiety provoking. What is not so helpful, however, is when the stress of life lasts for such a long, extended period of time and we lose our elevated, spiritually evolved manners. The conversation sparked a desire in me to share a message with you, so I recorded it while in the car. Sadly the audio quality is not my usual best, so I ask for your forgiveness. But I felt that the concept was worth sharing right away, before I got into an old perfectionistic editing pattern that my brain loves to revert to! 🤓Enjoy the mini-rant.Music in this episode by DavidCutterMusic.co.uk and Blue WednesdayImage Credits: In Her Image Photography &amp; ArtBiro Network The post How Your Brain’s AutoPilot Function May Hurt You | Podcast appeared first on Resilience + Self-Love + Holistic Healing of Trauma &amp; Adverse Childhood Experiences.

What does Lightworker mean? Are you one? | Halina Gold and Andrea Pennington Video interview