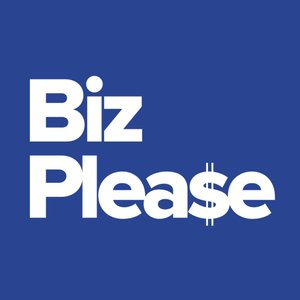 Andela's CEO on Africa and the future of education

"It's our belief that Africa is the largest pool of underutilized brainpower in the world," says Jeremy Johnson, the CEO and co-founder of Andela, on this week's episode. He joins to talk about why his startup has been attracting so much attention -- and why technology appears yet to make a major difference in education.

YouTube Chief Business Office Robert Kyncl joins to talk about his new book, "Streampunks: YouTube and the Rebels Remaking Media," and shares a bit of his perspective on why ever major tech company seems to be getting into high-end video. 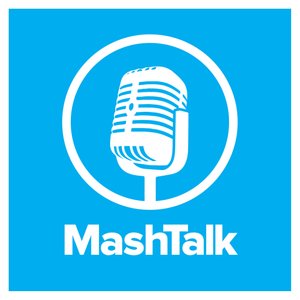 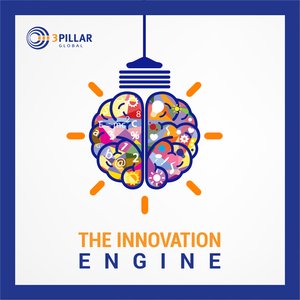 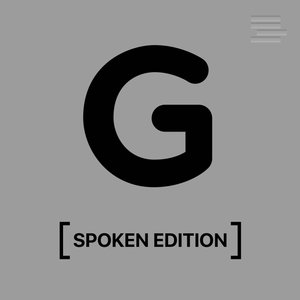 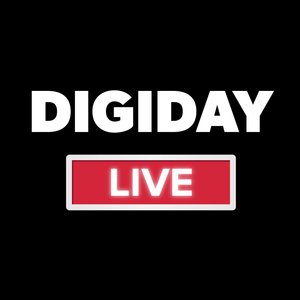 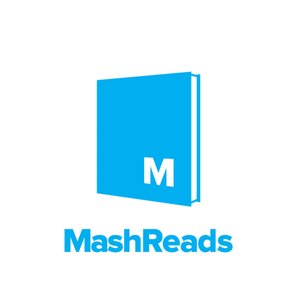 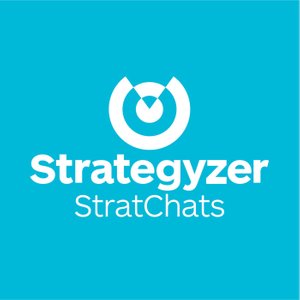 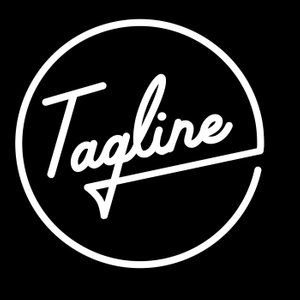 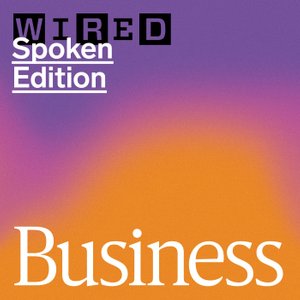 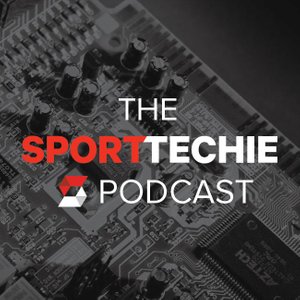 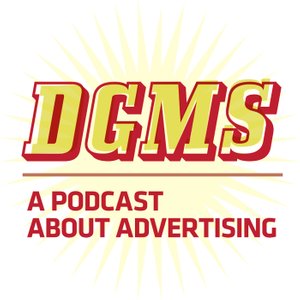 Don’t Get Me Started 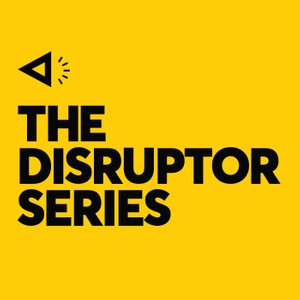 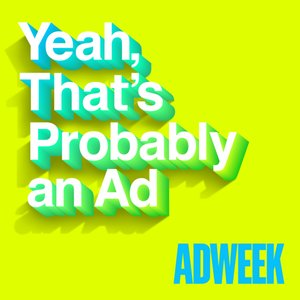 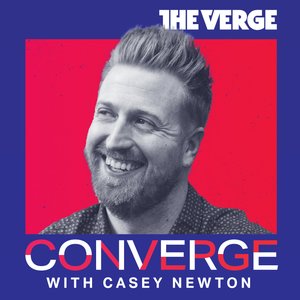 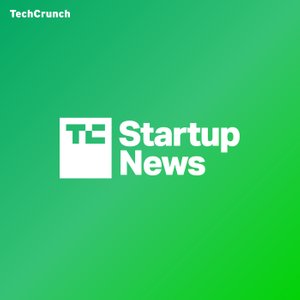 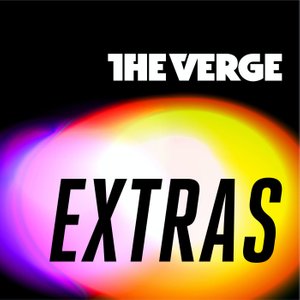 A tech/media lightning round

Jackdaw Research analyst Jan Dawson sits down for a one-on-one lightning round covering all the big news in tech and media. Buckle up.

Transferwise CEO Kristo Käärmann joins to discuss the future of money in the digital age. The internet has given rise to some big companies that have seriously disrupted major industries—but big banks remain dominant. Can they keep up with innovation, or is a raft of growing finance-focused startups ready to take them apart?

Benjamin Wittes is editor of Lawfare blog and senior fellow in governance studies at the Brookings Institution. He's also the man of the moment. Wittes and Lawfare have gone from relatiavely obscure policy wonks to the center of the modern media world thanks to expertise in the legal side of national security and deep connections within Washington D.C. Mashable's senior editor for science and special projects Andrew Freedman joins to talk with Wittes about what that's been like — and why he hopes his moment in the sun will eventually come to an end.

What the heck is a blockhain

We've all head of Bitcoin, and maybe even Blockchain. But what are they — and why do some people think they're the future of everything? Tiana Laurence, cofounder of Factom and author of "Blockhain for Dummies" joins to give us a crash course.

Plenty of people have a vision of the future. Few have a vision that is spurring action in the European Union and China. Jeremy Rifkin joins to talk about a new documentary from Vice Impact that lays out the challenges we're facing in terms of stagnant growth and accelerating climate change, but also why there's reasons for optimism — what he sees as the upcomign third industrial revolution.

LOL and how the internet is changing language

Ben Zimmer, language columnist for the Wall Street Journal, and Mashable deputy tech editor Louise Matsakis are here this week to talk about how the internet is changing the way we communicate. ROFLMAO, yall.

When you think of the tech industry cities like San Francisco, New York, and Seattle come to mind — and they should. But what about the rest of the country? JD Vance, author of "Hillbily Elegy," joins to talk about why he's getting into the world of venture capital. Then, Steve Case, CEO of VC firm Revolution and the cofounder of AOL, joins to talk about the next wave of entrepreneurship.

Should your internet provider be able to track everything you do on the internet then sell that information to whoever will pay for it? Well, they can, and now they don't even have to give you a choice or even tell you about it. Gigi Sohn, Open Society fellow and former FCC counselor joins to talk about the ramifications of the recent Congressional repeal of basic internet privacy regulations.

The subscription service bubble is starting to burst. Mary Biggins, co-founder of ClassPass and now founder of MealPal, joins to talk about why MealPal is built to last and what industries are still ripe for subscription disruption.

How Airbnb and Uber took over the world

Brad Stone joins to talk about his new book chronicling the rise of Airbnb and Uber, which both decided to eschew local laws to ensure rapid growth. Stone, a journalist at Bloomberg, also touches on a variety of other competitors that are trying to reshape cities and transportation — including China's Uber rival.

Katia Beauchamp founded Birchbox out of business school and quickly built it into one of the hottest ecommerce companies in the world. Startups, however, rarely grow without encountering adversity. Beauchamp speaks about what it's like to build a company and have to make tough decisions about staffing, strategy and the road ahead.

Robots, pizza and the future of employment

Julia Collins, co-founder of Zume Pizza, joins to talk about her startup, in which robots help make food that then shows up at your door. Her business isn't focused on removing the human element, however. She's investing in people who can help in other parts of the business.

Lauren Duca on facing the worst of the internet

Journalist Lauren Duca has found herself the target of some of the internet's absolute worst harassment. After an appearance on Fox News opposite Tucker Carlson went viral, Duca has emerged as one of the boldest voices fighting back against online trolling and harassment. We talk about what that's been like, and how she handles it on a daily basis. Note: This interview was conducted before Twitter suspended Martin Shkreli for harassing Duca.

Droga5's founder on the year in advertising

There are never been so many places to advertise with Facebook and Snapchat battling for attention. David Droga, founder of NYC-based advertising agency, joins to share how and where to market big brands. What's viral versus what's obnoxious? Why is Snapchat so interesting right now, and how will virtual reality fit in?

How did all the projections get the election wrong?

Every. Single. Projection. They were all wrong. Alex Hazlett, deputy east coast managing editor for Mashable, and Vastan Dhar, professor at the Stern School of Business and the Center for Data Science at New York University, join to chat about the role of data in our elections and our daily lives – and why you have to be careful about what you trust.

Apple, Google, Spotify, Pandora, iHeartRadio...and now Amazon! The ecommerce giant has launched its new streaming music service, and it's the cheapest yet. The Mashable business team gets together to talk about whether they'd give it a shot, and where the streaming music industry is headed.

Luis von Ahn sold a company to Google and received a MacArthur "genius grant." Then he founded Duolingo, which has become one of the most popular language education services in the world. He joins to talk about why humans and computers together can do more than when they work on their own.

Facebook's head of product design lucas Woods joins Matt Petronzio and Kerry Flynn to talk about how the social network is making products to help people in emergencies. Kerry and Jason also start off with a quick analysis of Uber's big move in China.

© 2020 OwlTail All rights reserved. OwlTail only owns the podcast episode rankings. Copyright of underlying podcast content is owned by the publisher, not OwlTail. Audio is streamed directly from Mashable servers. Downloads goes directly to publisher.