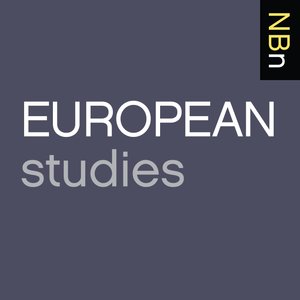 Interviews with Scholars of Europe about their New BooksSupport our show by becoming a premium member! https://newbooksnetwork.supportingcast.fm 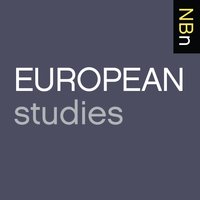 In today’s episode, we catch up with Paul Lay, editor of the leading journal History Today, and a senior research fellow in early modern history at the University of Buckingham. Paul is the author of a brilliant new account of the British republic. Providence Lost: The Rise and Fall of Cromwell’s Protectorate (Head of Zeus, 2020) is the most up to date and accessible narrative of the crucial period in which, after a string of military victories and the invasions of Ireland and Scotland, the revolutionary regime over-reached itself in the failed conquest of Spanish South America, with dramatic consequences for the stability and integrity of government at home. The failed expedition dealt a crushing blow to the confidence of the regime, which believed that God was on its side, and exposed the weaknesses of those improvised systems of government that depended too much upon the security and ability of the single individual at its head. Providence Lost is a compelling and exciting account of a critical period in early modern British history.Crawford Gribben is a professor of history at Queen’s University Belfast. His research interests focus on the history of puritanism and evangelicalism, and he is the author most recently of John Owen and English Puritanism (Oxford University Press, 2016). Learn more about your ad choices. Visit megaphone.fm/adchoicesSupport our show by becoming a premium member! https://newbooksnetwork.supportingcast.fm