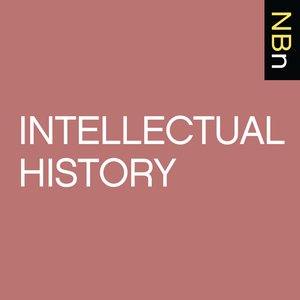 Interviews with Scholars of Intellectual History about their New BooksSupport our show by becoming a premium member! https://newbooksnetwork.supportingcast.fm 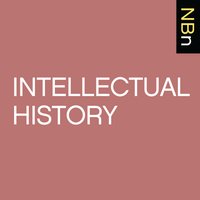 Jaina Studies is a relatively new and rapidly expanding field of inquiry for scholars of Indian religion and philosophy. In Jainism, "yoga" carries many meanings, and this book explores the definitions, nuances, and applications of the term in relation to Jainism from early times to the present. Yoga in Jainism (Routledge, 2015), edited by Christopher Key Chapple, begins by discussing how the use of the term yoga in the earliest Jaina texts described the mechanics of mundane action or karma. From the time of the later Upanisads, the word Yoga became associated in all Indian religions with spiritual practices of ethical restraint, prayer, and meditation. In the medieval period, Jaina authors such as Haribhadra, Subhacandra, and Hemacandra used the term Yoga in reference to Jaina spiritual practice. In the modern period, a Jaina form of Yoga emerged, known as Preksa Dhyana. This practice includes the physical postures and breathing exercises well known through the globalization of Yoga. By exploring how Yoga is understood and practiced within Jainism, this book makes an important contribution to the fields of Yoga Studies, Religious Studies, Philosophy, and South Asian Studies.Raj Balkaran is a Scholar, Educator, Consultant, and Life Coach. For information see rajbalkaran.com. Learn more about your ad choices. Visit megaphone.fm/adchoicesSupport our show by becoming a premium member! https://newbooksnetwork.supportingcast.fm