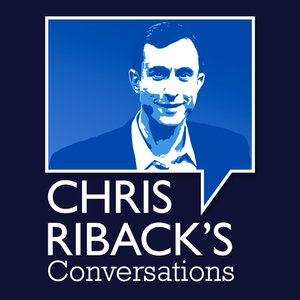 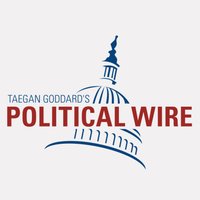 Preet Bharara: How to Flip a Witness

I just finished talking with former U.S. Attorney and current podcast/analysis/and media star Preet Bharara. He claims to be a rookie at this whole media thing, but if you’ve listened to his top rated podcast “Stay Tuned with Preet,” you know that’s what someone in the law enforcement business might graciously call “pretext.” The guy’s a pro.Our conversation covered the topics you would expect – Russia, President Trump, flipping witnesses – and some you might not – like what was that Senate staffer (the one who looks an awful lot like Preet Bharara) thinking 10 years ago, when a recently-fired US attorney described the political pressure on the U.S. justice system – and the discomfort of receiving phone calls at home from top elected U.S. officials? And how might that experience have prepared Preet when he got his own phone calls 10 years later?You surely know Preet’s bio: Chief counsel to Senator Schumer, Assistant and then U.S. Attorney for the Southern District of NY. And now host of Stay Tuned with Preet, Executive Vice President of Some Spider Studios, Distinguished Scholar in Residence at NYU Law School.But before we begin, I want to tell you about our show’s sponsor, The Cook Political Report.What can we learn from the recent elections? What effect is President Trump having inside both parties? And what’s in store for next year’s Congressional campaigns? People who want to stay ahead of the curve turn to The Cook Political Report. With good reason. For 30 years, the Report has nailed the nation’s most important election outcomes and political trends. CBS News’ Bob Schieffer called it, “the Bible of American politics.”  Nate Silver noted, “Few political analysts have a longer track record of success than the tight-knit team that runs the Cook Political Report.” Little wonder the New York Times called it "a newsletter that both parties regard as authoritative."People who make it their business to know politics, make it their business to subscribe to The Cook Political Report. Just go to cookpolitical.com to sign up.And one other item before my conversation with Preet. I want to repeat an ask that I’ve been making on these podcasts: I hope you like these conversations. If so, I’d appreciate if you’d take a moment, go to iTunes, and, if you’re so moved, leave a 5-star review. The ratings really matter. As always though, if you don’t like the conversations, please forget I ever mentioned it.That’s it. Here’s my conversation with Preet Bharara.