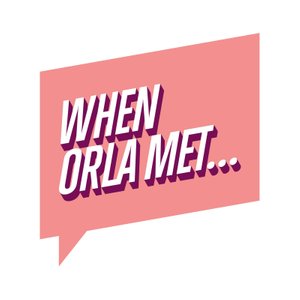 When Orla Met…is a conversation with people from the world of sport, about sport, but it's not just a sports podcast. It's a podcast for anyone interested in stories, in the fortitude and frailties of those who push themselves to the limit of human ability. It's a conversation about outrunning demons and finding inspiration in the pursuit of excellence.It's a chance to get to know some of the biggest names and brains in sport along with Orla, to listen to the stories behind the headlines, and to learn a little more of the motivation, fears and discipline that drives the ordinary to become extraordinary, and to the very top of their game

S1 Ep11: When Orla Met Jonathan Vaughters: Can sport ever be clean, and why does it matter? - Part 1

When Orla Met Jonathan Vaughters is a thoughtful discussion with the former professional cyclist, confessed doper, and current cycling manager about the idealism and practicalities of clean sport. Does it exist? Can it exist? And where do we draw the line from eating cheese, to injecting performance enhancing drugs?

When Orla Met Dr Steve Peters is a fascinating insight into the philosophy adopted by countless Olympic and World Champions, and which many credit largely for their success. In his work first as a clinical, then sometime sports psychologist, Dr Peters developed the Chimp Model of mind management as a way for us to understand and better manage our own brains. It has since gained currency in spheres as diverse as politics, finance and business and has been the subject of an international best-selling book. In this episode of the podcast Dr Steve Peters sits down to explain his theory of mind management as an introduction to how we can use it in our everyday lives. 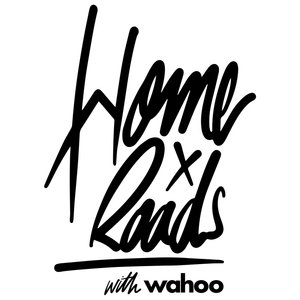 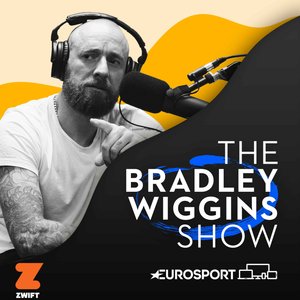 The Bradley Wiggins Show by Eurosport 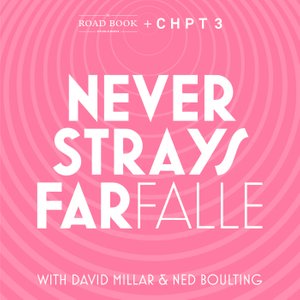 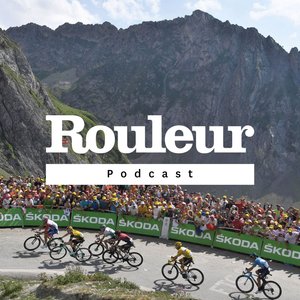 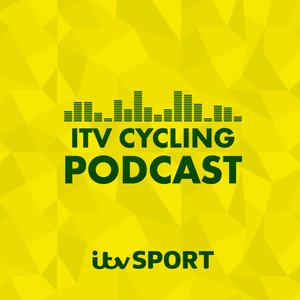 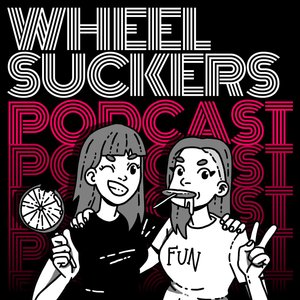 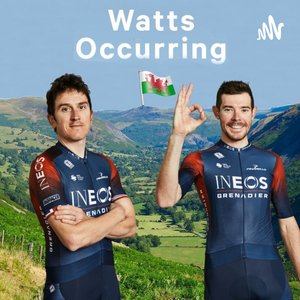 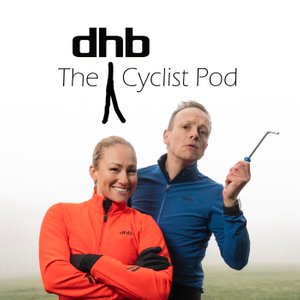 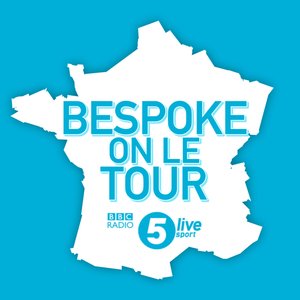 BeSpoke: at the Tour de France 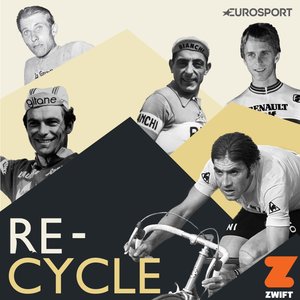 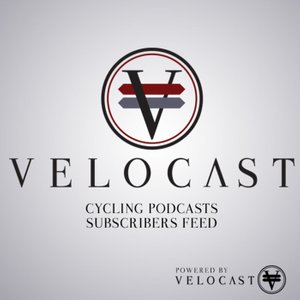 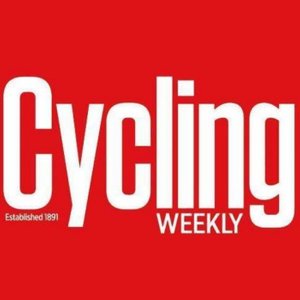 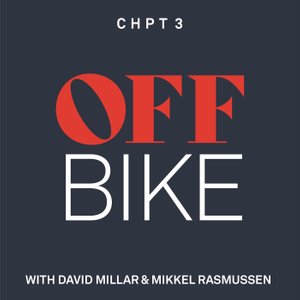 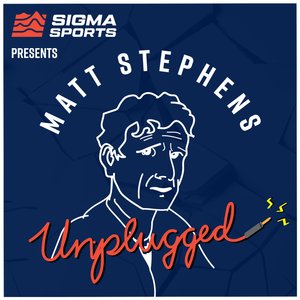 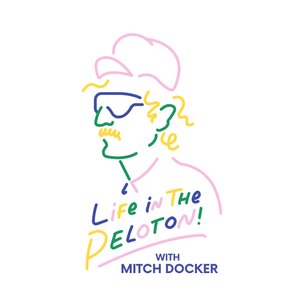 Life in the Peloton

When Orla Met Mark Cavendish is a conversation with one of the most successful cyclists of all time, and his mum. Despite his fame and fortune Cavendish still feels most at home on the Isle of Man, where he grew up and where he still has a house opposite his mother. Orla meets both Mark and his mum and chats about his drive as a child, his ongoing need to win, and the challenges of spending so much time away from family and loved ones.

S1 Ep12: When Orla Met Jonathan Vaughters: Can sport ever be clean, and why does it matter? - Part 2

In the second part of When Orla Met Jonathan Vaughters the cycling team manager and confessed doper debates the Darwinian urge to gain advantage, the justice of the penalties imposed on Lance Armstrong, and the need for both society and sports teams to believe that sport can be clean.

In Part 2 of When Orla Met Pippa York, Pippa reflects on the ongoing lack of openly gay athletes, and the perceived lack of team support for anyone wishing to come out. She talks about the transition of fellow elite athlete Caitlin Jenner, and the implications of the huge amount of media coverage afforded to it, and also shares her thoughts on life back in the public eye, and back in the sport of cycling.

S1 Ep9: When Orla Met Lizzie Deignan: Becoming a mum in professional sport, and the damage of doping smears

When Orla Met Lizzie Deignan is a chat with one of the top cyclists in the world about the challenge and excitement of impending motherhood. Lizzie shares her joy at starting a family, and her plans to juggle her new role, with that of being a professional cyclist. She also talks openly about her “horrendous” experience before the Rio Olympics when it was reported that she had missed three anti-doping tests in a year, despite having her name cleared in court, and her disappointment in the UK Anti Doping Agency for their role in the matter.

In part two of When Orla Met Dr Steve Peters the internationally renowned psychiatrist continues the explanation of his theory of mind management, and how we can put it into practice. Dr Peters believes we can all achieve the state of ‘flow’ so often talked about by elite athletes as the almost mythical nirvana of high performance, and that achieving happiness can be as simple as learning to manage our minds.

When Orla Met...Geraint Thomas is a conversation with the Tour de France champion about how his life has changed since winning the biggest bike race in the world. Thomas talks about his early dreams as a young cyclist, the Olympic disappointment that still haunts him, and the extremes of his personality that drove him to the very peak of his sport.

In Part Two of When Orla Met Sir AP McCoy, we hear from the record Champion Jockey about the demons that tormented his two decades at the top of his sport, the impact of losing his mother who recently passed away, and his ongoing quest for happiness.

In episode 2 of When Orla Met...Geraint Thomas, the Tour de France winner addresses the bad luck which has seemed to plague him for years, his battle to prove both fans and his own team wrong in proving he could win the Tour de France, and the truth about his relationship with fellow Tour winner and team mate Chris Froome.

© 2020 OwlTail All rights reserved. OwlTail only owns the podcast episode rankings. Copyright of underlying podcast content is owned by the publisher, not OwlTail. Audio is streamed directly from Orla Chennaoui servers. Downloads goes directly to publisher.