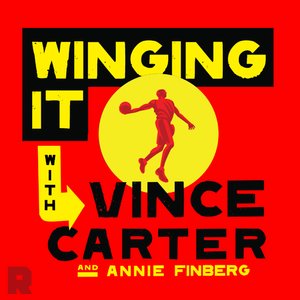 Vince Carter of the Atlanta Hawks returns to ‘Winging It’ for a second season with his co-host Annie Finberg. Vince and Annie are going off script to offer a behind-the-scenes look at what NBA players think and talk about, and an inside look at Vince’s 21st and final season in the NBA. As well as talking to guests (from other players like Steph Curry to music stars like 2 Chainz), they’ll cover the Hawks’ season, the '19-’20 NBA season, the broader worlds of sports and pop culture, and much more. Whatever they’re talking about, just know they’re winging it. 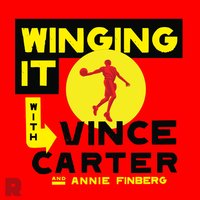 Antawn Jamison on the College Years, Crazy Draft Stories, and Lessons from Coach Smith | Winging It

Vince and Annie sit down with Antawn Jamison as they reminisce about Vince and Antawn’s college days at UNC (07:39), winning College Player of the Year (13:06) as well as the drama and intrigue of getting drafted and traded (24:06). The crew is also joined by special guest and fellow UNC alum, Ademola Okulaja!Host: Vince Carter and Annie FinbergGuests: Antawn Jamison and Ademola Okulaja