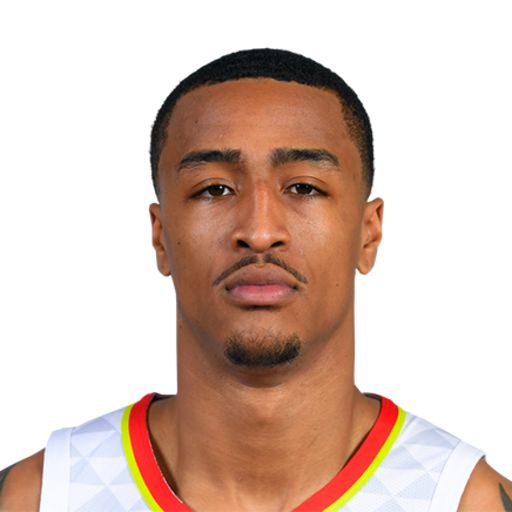 Fouling, sporadic lineups and more poor play from Jeff Teague when the Celtics went to him late against the Hawks. Brad Stevens believed he would be the best option at slowing Trae Young in crunch time, and Young responded with a drive to find a diving Clint Capela and a pair of clutch three pointers that shut down Jayson Tatum's comeback bid. Javonte Green, Semi Ojeleye and Grant Williams all played minutes after Aaron Nesmith held down the wing with the bench unit initially. Four wings started the game and that lineup never returned. For the first time all season Bobby Manning questions Brad Stevens' rotations live in TD Garden for the Garden Report. Plus, an introduction to the John Collins trade rumor. Why it would help the Celtics and be extremely difficult to pull off. Subscribe to the Celtics Post Game Show www.clnsmedia.com/CelticsLive