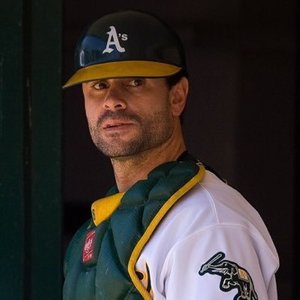 Mark joined Michelle &amp; Randy to talk a wide rage of topics including; the return of Albert Pujols, his earliest memories of the future Hall of Famer, how he sees the Cardinals this season, the art of hitting, how analytics and numbers can help and hurt hitters and evaluators, the similarities between hitting in golf and hitting in baseball, his robotic mindset during the '98 chase and so much more.

This episode Nick is still one the road but we have are good friend Saucey to come be a guest. We ( kind of ) talk about March Madness and our brackets along with ....a bunch of other stuff that has nothing to do with basketball 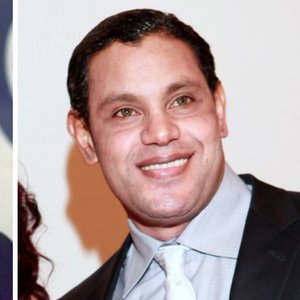 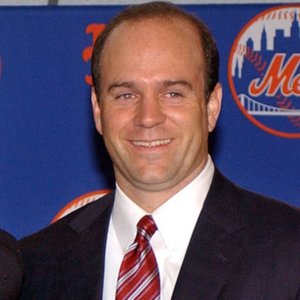 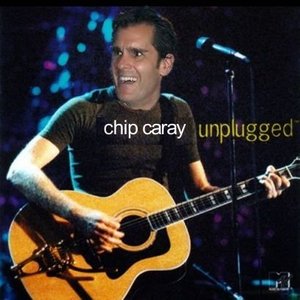 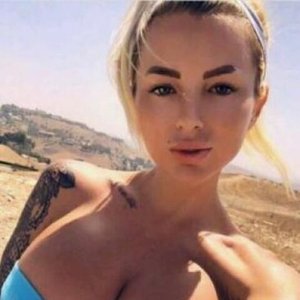 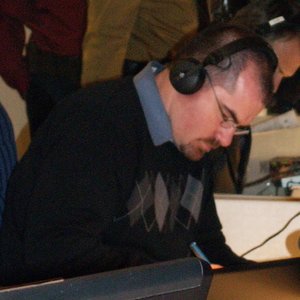 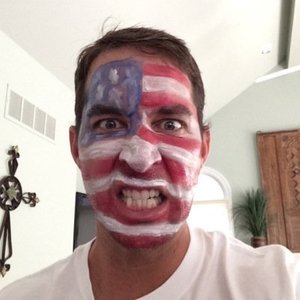 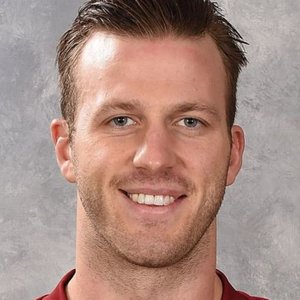 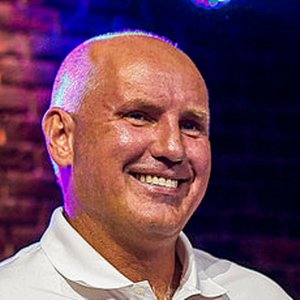 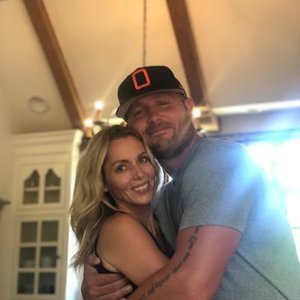 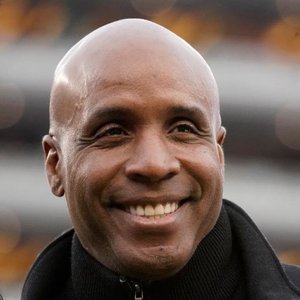 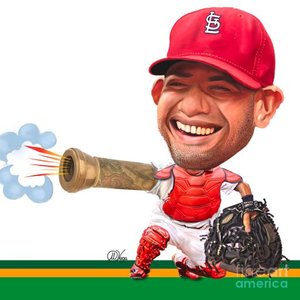 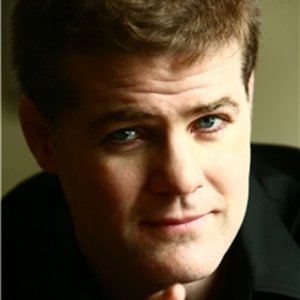 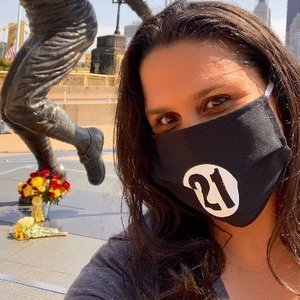 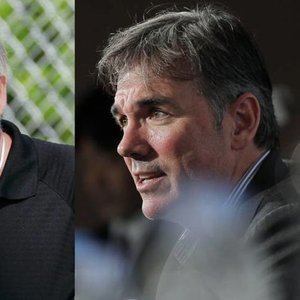 The KSHE Tapes this week features former Cardinal, Mark McGwire. Recorded in the year 2000, Mark discusses the Cardinals chances that year and the crazy fans that follow baseball.

Mark McGwire (born October 1, 1963), nicknamed Big Mac, MLB playing career spanned from 1986 to 2001 while playing for the Oakland Athletics and the St. Louis Cardinals, winning one World Series championship each, with Oakland as a player in 1989 and with St. Louis as a coach in 2011. One of the most prolific home run hitters in baseball history, McGwire holds the major league career record for at bats per home run ratio (10.6), and is the former record holder for both home runs in a single season (70 in 1998) and home runs hit by a rookie (49 in 1987).He ranks 11th all time in home runs with 583, and led the major leagues in home runs in five different seasons, while establishing the major league record for home runs hit in a four-season period from 1996 to 1999 with 245. Further, he demonstrated exemplary patience as a batter, producing a career .394 on-base percentage and twice leading the major leagues in bases on balls. Injuries cut short the manifestation of even greater potential as he reached 140 games played in just eight of 16 total seasons. A right-handed batter and thrower, McGwire stood 6 feet 5 inches tall and weighed 245 pounds during his playing career.A part of the 1998 Major League Baseball home run record chase of Roger Maris' 61 with the Cardinals, McGwire set the major league single-season home run record with 70, which Barry Bonds broke three years later with 73. McGwire also led the league in runs batted in, twice in bases on balls and on-base percentage, and four times in slugging percentage. Injuries significantly cut into his playing time in 2000 and 2001 before factoring into his retirement. He finished with 583 home runs, which was fifth all-time when he retired.

Mark McGwire joins Nate Trosky, Trent Mongero and Tony Hilde. Mark speaks about playing in the back yard and learning how to be a hitter first, with power coming second.  Mark also speaks of his ability to defend and how important that was for staying in the lineup even when things were not going well at the plate. www.troskyranch.com https://troskybaseball.com/ https://coachmongero.com/ Thanks to our sponsors at: https://soldiersports.us/ https://winreality.com Use Code Trosky for one month free https://www.jaegersports.com/ https://qualityatbats.com/

It's episode 61 so we're talking about the movie 61*.  Moral of the story: If you are going to do Steroids, don't get caught --- Support this podcast: https://anchor.fm/unnecessarynoise/support

Hall of Snubs with Zachary Niccoli