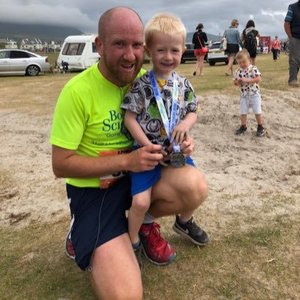 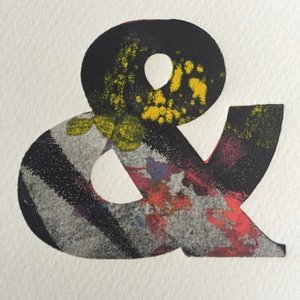 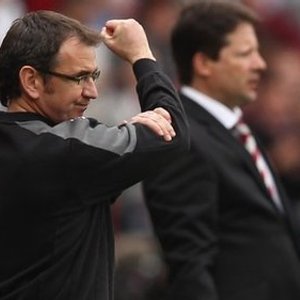 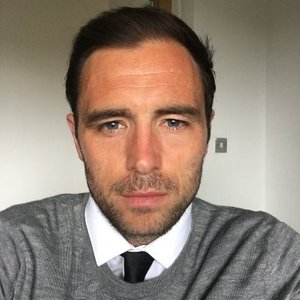 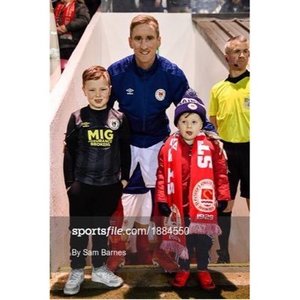 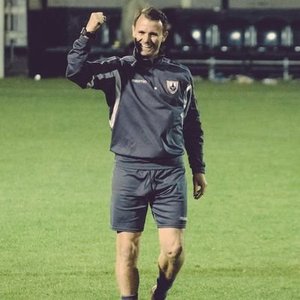 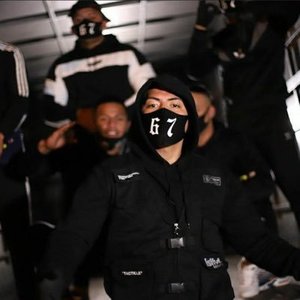 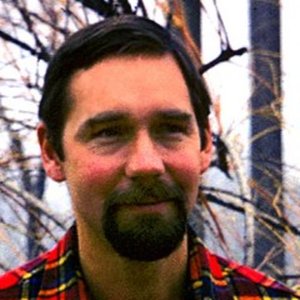 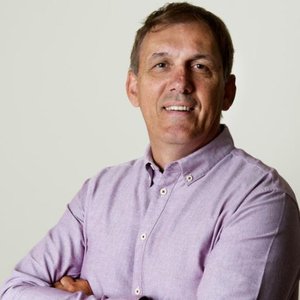 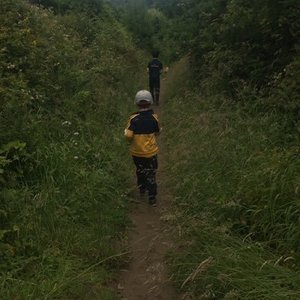 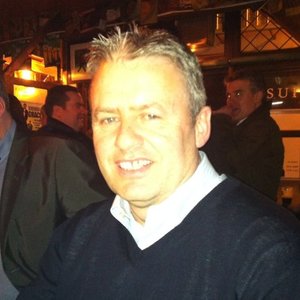 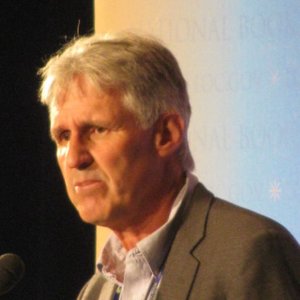 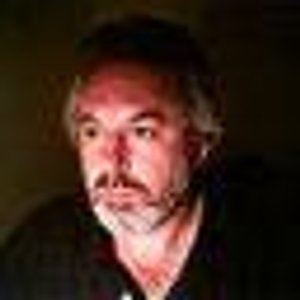 Welcome back to the Scoreline Soccer Show with Mikey Drennan. Mikey is a former Aston Villa youth player who represented Ireland at every underage level. He has gone onto play for Portsmouth, Carlise, Shamrock Rover, Sligo Rovers, and St. Pats , and on his journey has picked up a few friends along the way.Our next guest is the gent that is Shane Keegan, former League of Ireland manager with Wexford Youths, Galway United &amp; Dundalk Early days with Kilkennys Kennedy Cup team Starting out with the short lived Carlow FC in the third tier Moving up to Wexford Youths Working with Mick Wallace Brining on Graham Doyle  from the Kilkenny District League &amp; winning the League of Ireland First Division in 2015 Moving onto Galway United &amp; getting relegated Heading over to Aston Villa in Mikeys early years to help him cope Over the next few weeks, Mikey will be chatting to a whole host of various guests and friends that he met along the way in his career so be sure to subscribe on your favorite podcast channels.

Joe Molloy is joined by former Dundalk FC manager Shane Keegan, and Chief Sportswriter for the Irish Daily Star Kieran Cunningham, to look through the best of this Sunday's sports pages.

On this week's bumper Summer Special Shane Keegan and Neal Horgan have an extended chat about the rise and fall of two of the league's most famous clubs, Cork and Dundalk. In a week where pints on the side of the road are back, Ollie Horgan talks points on the road with a zoological Dan Mc Donnell. The return of Vinny Perth to Oriel, European ties, cheap flights to Bratislava, our best wishes to Christian Eriksen and we never find out why Johnny was at the Four Courts. All this and a Four Star Pizza quiz in our best value episode to date!

In this week’s episode Peter was joined by League of Ireland soccer manager Shane Keegan. Shane has been a coach for over 10 years and has coached and managed at Wexford Youth, FC Carlow, Galway United and more recently Dundalkf FC. Dundalk FC have had unprecedented success with Shane looking after Opposition Analysis and working now as the first team coach. Shane has extensive knowledge of coaching, self-improvement and how to build winning cultures. He also has acquired an MSc in Coaching and Exercise Science and is a holder of the UEFA Pro License. Shane and Peter discussed Shane’s quick rise to the top of Irish Football as a very young coach, his failings and exit at Galway United and much more football related topics. There was lots in there for the non-football fans when chatting about how to look at self-improvement techniques and the transfer of coaching to everyday life. One particular aspect that may be of interest is Shane’s advice for people starting out in a career in coaching or whatever occupation they are in. Shane also reveals his football World XI pick at the end of the show! Shane has a very successful podcast where he interviews world leading coaches about their practices and in conjunction with the www.42.ie – they have provided us with a discount code for our listeners to avail of a discounted membership. Use the word ‘DOMINOES’ to avail of this discount. https://members.the42.ie/?utm_source=the42&amp;utm_medium=banner Shane also runs a “Coaches Network” whatsapp sharing group where coaches from all sports and backgrounds share ideas, articles, resources and videos around coach education and upskilling. For anyone interested in being added to this group, please contact Shane on his mobile on 0876577256. If you would like to contact us please see links below: http://popproductivity.com - Website https://twitter.com/PopProductivity - Twitter https://www.instagram.com/popproductivity/?hl=en - Instagram https://www.facebook.com/POP-Productivity-103334184739552/ - Facebook Thanks for listening, Peter &amp; Abby

Luck of the Irish? - With Special Guest Shane Keegan S4:E24

Ahead of the Molde vs Dundalk Europa League clash on Thursday Steve is joined by special guest Shane Keegan who is one of the coaches at the Irish outfit. What can we expect from Dundalk and how has their own Europa League campaign been going? What sort of state is Irish football in these days and who are the players to watch out for? Elsewhere in Norway Jonathan &amp; Steve discuss the relegation battle and the recent fixture changes which will ensure the Eliteserien season finishes close to Christmas Eve! We have some players in focus this episode at Sandefjord &amp; Varbergs. Over in Sweden it looks like Kalmar might be on for the great escape again, hear Jonathan's thoughts on their recent progress. For all that, and much more settle back and enjoy!

Joe Molloy is joined by Irish Examiner sportswriter Brendan O’Brien and Shane Keegan of Dundalk FC to look through the best of this Sunday’s newspapers.