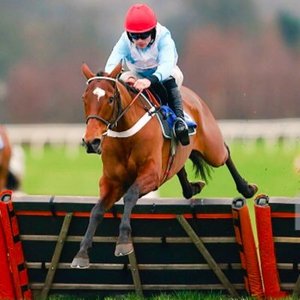 Join Bobby Beevers and Nick Seddon for a bumper edition of the Jumps Racing Podcast, which takes an in-depth look at the 2020 Cheltenham Festival!We talk about all four days in detail, beginning with the Tuesday and the Champion Hurdle - will Epatante win for the Nicky Henderson team? We also take a look at each of the Arkle Trophy, the Mares' Hurdle and the Supreme Novices' Hurdle, picking out a bet in each.We're then joined on the phone by 'Longshot Ted' himself Ed Quigley, who runs us through his best bets for all four days of the meeting. The second day is headlined by the Queen Mother Champion Chase, and we discuss whether Altior will be able to complete the hat-trick. Another horse chasing a treble is Tiger Roll in the Cross Country Chase, while the RSA is also on the agenda. We then hear from jockey Jerry McGrath, who gives us an update from Seven Barrows and suggests a handicapper who could be under the radar...Day three's feature is the Stayers' Hurdle - can anything stop Paisley Park? Bobby and Nick give their views, before then turning their attentions to both the Ryanair and the Marsh Novices Chase.Next up on the phone is Grade 1-winning trainer Kerry Lee, who provides an update on her star mare Happy Diva, and also gives her views on all things Cheltenham in our quickfire round of questions. Last but not least, we look at the Friday, which is headlined by the Cheltenham Gold Cup. It looks wide-open, and both Bobby and Nick provide their 1-2-3 selections for the blue riband race. We also look at the Triumph Hurdle, before picking out a selection each in one of the handicaps.Make sure you're following us on Twitter at @HorseRacing_Net for all of the latest news and features on the Sport of Kings, and check out our brand new site, HorseRacing.net, for news, features and thoughts - plus all the latest UK and Irish racing results as they go in. 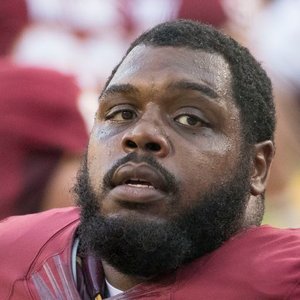 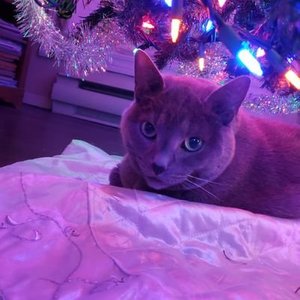 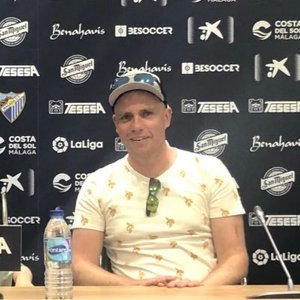 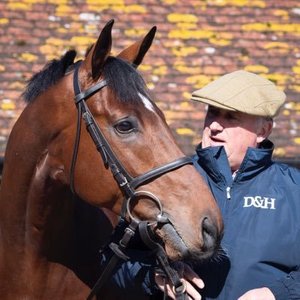 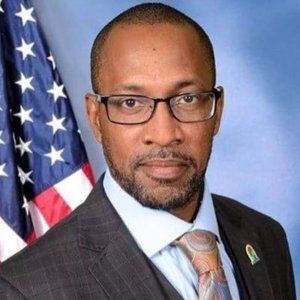 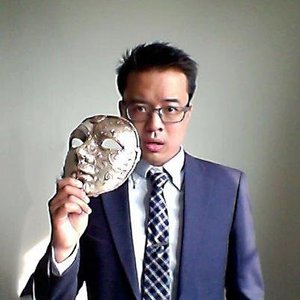 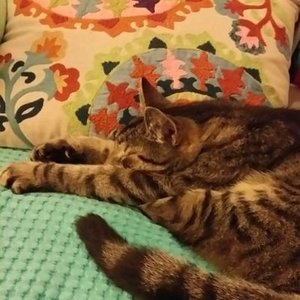 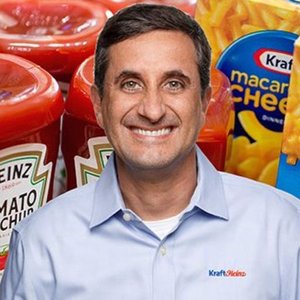 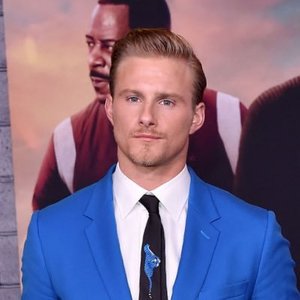 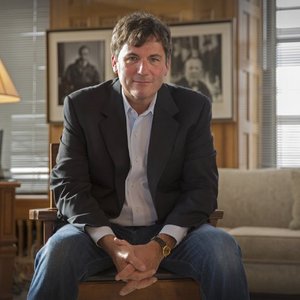 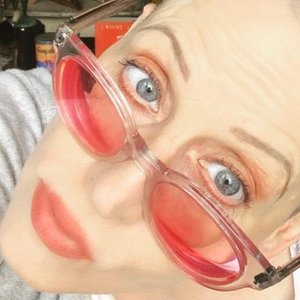 In this episode, Dr. Elizabeth Squirell will interview Dr. Jerry McGrath regarding colon cancer surveillance intervals and methods. The learning objectives for this episode are to review the recommendations or colonoscopy surveillance based on the following colonoscopy findings: 1. Normal exam2. Hyperplastic polyps3. Tubular adenomas4. Sessile serrated polyps5. History of prior colorectal cancer For more information listen to CAG Podcast Episode 5 or review the 2018 Clinical Practice Guideline on Screening for Colorectal Cancer in Individuals With a Family History of Nonhereditary Colorectal Cancer or Adenoma: The Canadian Association of Gastroenterology Banff Consensus. Available on the CAG Website "Guideline Library" under the "Publications" menu tab at https://www.cag-acg.org/publications/guideline-library. These standards were published online August 16, 2018 in Gastroenterology, the official journal of the AGA Institute. Download Now