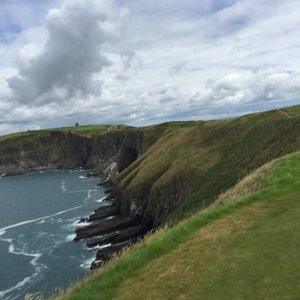 The Good, The Bad & The Rugby

Alex and Ben are joined by one of the greatest players in European rugby history as Ireland legend Ronan O'Gara drops in from idyllic Ile de Re to talk La Rochelle, nerves, the cult of the modern player, and how affected he was by some of the lows in his career. Plus he discusses who he'd pick at 10 for the Lions and what he'll do if Stade Rochelais win the Heineken Cup. 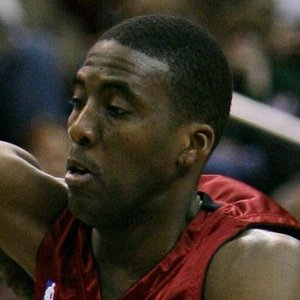 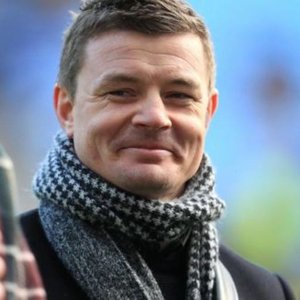 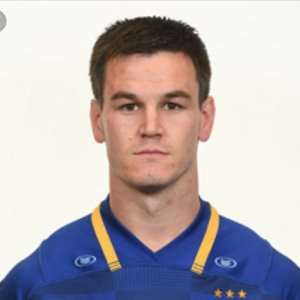 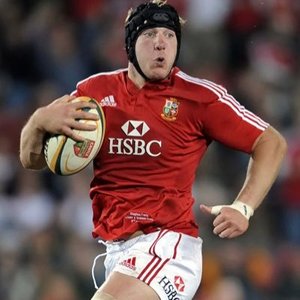 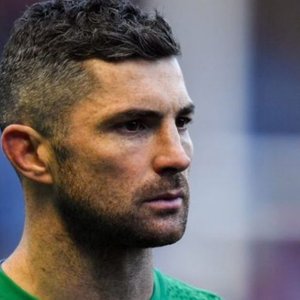 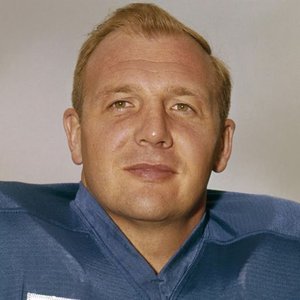 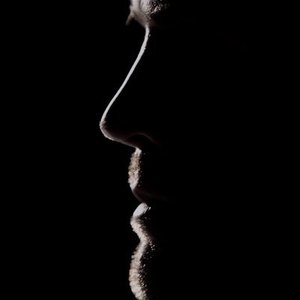 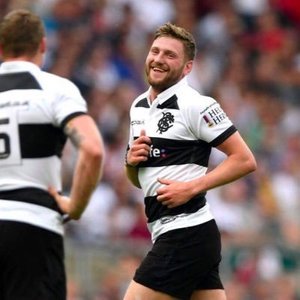 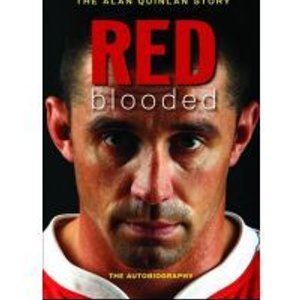 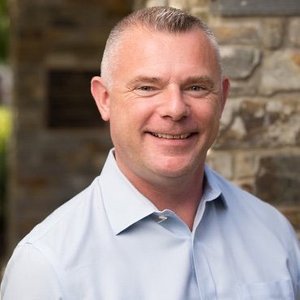 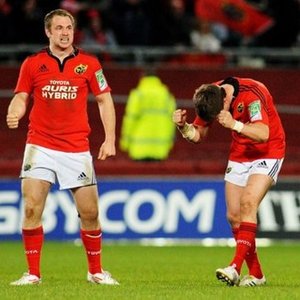 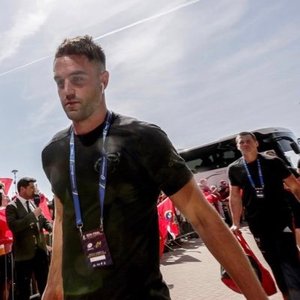 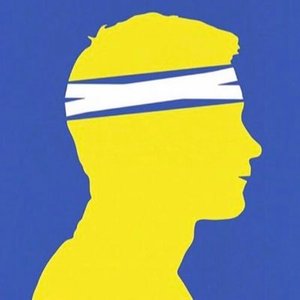 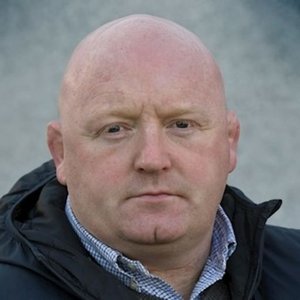 On this week's episode of The Left Wing, Will Slattery and Luke Fitzgerald are joined by former Ireland international Niamh Briggs to look back on an eventful weekend of European rugby and look ahead to Exeter vs Leinster and the Women's Six Nations.Everyone was impressed with Ronan O'Gara's La Rochelle side and the discussion quickly turns to whether the Munster legend is a live option to return to his former province as the head coach.The chat then turns to Exeter vs Leinster, and whether the English side will be able to overpower Leinster like they did to other teams en route to Champions Cup glory last season. Luke, Will and Niamh all think that Leinster's international pack will be able to withstand the Exeter onslaught and that could be key.Niamh also gives her assessment of where the Ireland women's team are at heading into their Six Nations opener against Wales this Saturday, including a look at some of the exciting Sevens talented that have been drafted into the Ireland squad.

On this week's episode of The Left Wing, Will Slattery and Luke Fitzgerald are joined by Neil Francis to discuss Ireland's Six Nations campaign to date.Neil is disappointed by the lack of progress the team has made under Andy Farrell, while Luke is concerned with the team's defence as well as the attack.The lads look back on the defeat to France last weekend, with Neil left very impressed with how Les Bleus are building following the addition of Shaun Edwards.The out-half succession plan is a talking point, with both Luke and Neil very enthusiastic about the potential of Leinster youngster Ciaran Frawley.Neil says that Andy Farrell will be under a lot of pressure if things don't improve and that the IRFU should make a call to Ronan O'Gara at the end of the Six Nations.Scotland's collapse against Wales and England's stuttering form is up for discussion too.

Six Nations dreams shattered, Ronan O'Gara interview and What Next for Ireland?

Eimear and Fergus are joined in the House of Rugby Ireland studio by Tomás O'Leary to look back on another tough Irish loss in the Six Nations. They discuss that defeat to a fired up French side and we have a class interview with Ronan O'Gara. We also hear from Iain Henderson and Andy Farrell.

Episode 21 has arrived! | Jason &amp; Jamie Heaslip are back! | The lads look back on the opening round of the 2021 Guinness Six Nations | The big talking points including THAT red card and THAT missed kick | The positives Ireland can take from their defeat to Wales | A look ahead to Ireland vs France in Dublin this weekend | Ronan O'Gara breaks down Billy Burns' missed kick with fascinating detail | He also takes a close look at O'Mahony's red card and what the future holds for back-rows at the breakdown | Plus much more! | Be sure to subscribe and send any questions to upandunderpod@rugbylad.com

Ronan O'Gara: 'I never looked upon him as the CEO. He was Garrett'

Ronan O'Gara and Shane Williams in studio for massive Ireland vs. Wales preview

Rugby legends Ronan O'Gara and Shane Williams drop into the House of Rugby studio for a chat with Barry Murphy, Andrew Trimble and Jerry Flannery. The gang preview the Guinness Six Nations clash between Ireland and Wales, and Matt Williams proves to be a legend during a phone-call forfeit.

Integrity at stake as World Cup blown off course. Ronan O'Gara on how Schmidt's first XV has emerged

Irish Examiner rugby writers Brendan O'Brien and Simon Lewis on a World Cup weekend in disarray. Plus Tony Leen gets Ronan O'Gara's thoughts on how the quarter-final picture is shaping up, as well as his own early struggles at La Rochelle. In association with Nissan Ireland.

With Ireland hoping to beat the All Blacks at home for the first time this Saturday, Murray and Gavan are joined by Irish Examiner columnist Ronan O'Gara to look ahead to the match, recount past tests and chat about the coaching life.