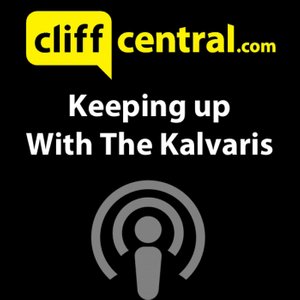 Keeping Up With The Kalvaris

Damon and Bernice Kalvari, a powerhouse couple, get together every Thursday on Cliffcentral at 10am. Damon and Bernice are also joined on their panel by two other characters, who compliment the harmony of this Kalvari inner-sanctum. This is an irreverent, unfiltered, maybe even uncomfortable gathering, that will draw you in, and keep you well informed.Bernice isn’t scared to criticize Damon in an open forum, in front of friends. And Damon just absorbs it, like an obedient sponge. Boundaries aren’t really breached, because they simply don’t exist. Lorraine and Nila are the two other characters that compliment the discussion; from general life experiences, to unspeakable matters, that are normally kept within the privacy of the home, behind closed doors. 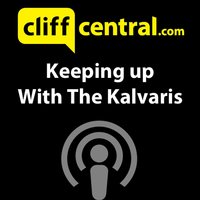 We won't know how Carly's date went last week, because Carly is away. She had a doctors appointment that her medical aid wouldn't let her cancel. Damon calls Sello to hear his two cents worth about all this drama between Bernice and Lorraine. Lorraine is definitely up to something, and Bernice joins them on on Skype a bit later.

After last week's explosive episode, we find out what's happened to Bernice? Will she come back and will she be angry that Damon recorded her without her knowledge? Is Lorraine staying on the show and is she carrying on with her gastric bypass? We find out on this episode of KUWTK. 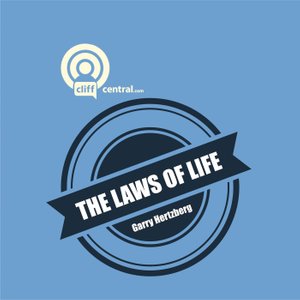 The Laws of Life 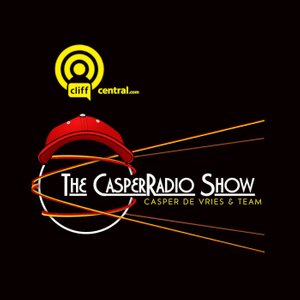 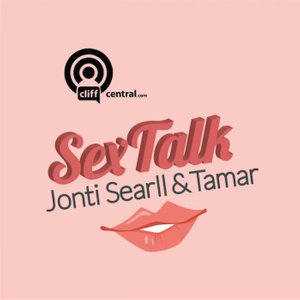 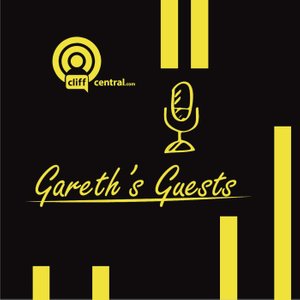 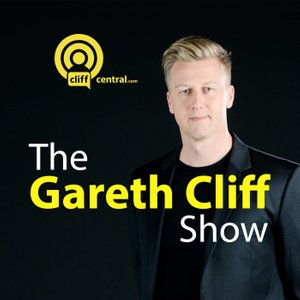 Damon is stuck in the middle as Bernice says she cannot sit for another hour, hearing Lorraine drone on about herself. She's off the show until she calms down. Carly Ritz tells us about her pet drama and gets advice on how to take care of them.

Lorraine is still dealing with the loss of Simba Mhere, who she worked closely with for some time and she gives us shocking news about an operation she's having later this year. And Damon and Lorraine try and talk her out of it.

Keeping up with the Kalvaris

Lorraine will need counseling after the social media abuse she received over her poor grammar. Our friend Denise Porter joins us. And Bernice is on the phone.

The show has taken a twist in its development. Bernice cannot be on the show on a regular basis as she's got no leave left at her work, so the family call her to touch base. Their friend Marie Wessels joins them, Lorraine and Damon keep things going.

The Kalvaris and Lorraine discuss Damon having difficulties concentrating and Bernice's "baiting" antics with him and Carly. The 'Super M fiasco' continues. And Lorraine loses her cellphone and car keys - oi vey!

Is Damon a vindictive farter? Bernice thinks so, and she thinks Lorraine could never be his type. Lorraine tells us about her drama with a knife wielding man and Damon's starting to question his psychiatric medication.

Keeping up with the Kalvaris - New Year's Day Special

Bernice and Damon get together with Carly Ritz and Lusty Leonard for a bumper New Year's Day special. Some of the team are worse for wear after the #CliffRocks2015 NYE party. Lorraine makes a phone cameo from Cape Town, Alexa K is acting up in studio and Damon is nauseous.

Lorraine is away in Cape Town and decided to take a break from the show. Carly Ritz, a friend of ours, joins us. Alexa is also in the studio. This two-hour Christmas Special is really special, because it's not at all about Christmas.

© 2020 OwlTail All rights reserved. OwlTail only owns the podcast episode rankings. Copyright of underlying podcast content is owned by the publisher, not OwlTail. Audio is streamed directly from CliffCentral.com servers. Downloads goes directly to publisher.