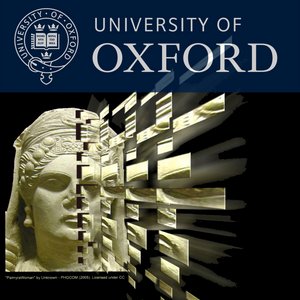 The Conflict and Cultural Heritage Conference aims to raise public awareness and develop understanding of the issues surrounding the protecting of cultural heritage at risk from armed conflict. Focussing on the Middle East, the area currently undergoing the greatest destruction and where the heritage is most at risk, we aim to demonstrate the importance of the heritage, why its destruction matters, and what can be done. Topics to be explored will include the material heritage of the region from international and local perspectives, and the living heritage of communities with rich and longstanding traditions, before exploring why such destruction is happening, and the beliefs that underlie extremist practices. Focus will then move to an overview of what is being done already, and what more the international community can do. This free conference is intended to provide information from a variety of cultures, perspectives, and organisations, including academics, archaeologists, the military, and the media, raising awareness of the multi-cultural nature of Middle Eastern heritage, and its global relevance in the past and today. 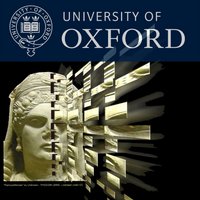 Part of the Conflict and Cultural Heritage Conference. Theme 1: What is happening? The significance of sites at risk, and the current situation. with Dr Sebastian Brock and Sebastien de Courtois. Dr. Brock (Oriental Institute, Oxford University) speaks about some of the living Syriac Communities of the Middle East, introducing who they are, and their manuscripts. This presentation is based on Sebastien de Courtois' own experience as a journalist who was present in Northern Iraq in the summer 2014. He mentions the destruction of the Yezidis sanctuaries in Sindjar; the destruction of churches and Syriac monasteries in the plain of Niniveh; but also the heroic action of Father Najeeb who saved thousands of old manuscripts from Mosul and the city of Qaraqosh. Then he shows pictures of the very old Synagogue of Al qosh, in the Kurdistan area.

Part of the Conflict and Cultural Heritage Conference. Theme 1: What is happening? The significance of sites at risk, and the current situation. With Dr Ross Burns. Why have monuments that have survived millennia of conflict, earthquakes and the pressures of changing patterns of settlement, suddenly become not just incidental targets but pawns in a new type of conflict? The dimensions of the problem are looked at from the perspective of two centres with some overall conclusions on what has been lost in Syria as a whole. While the risks can only be resolved by an overall settlement of the conflict, what can those outside who care about the country and its past do in the meantime? 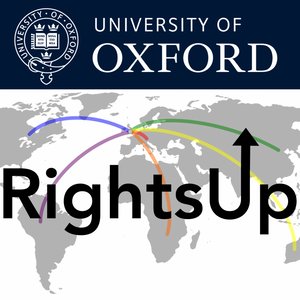 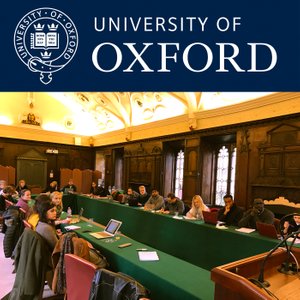 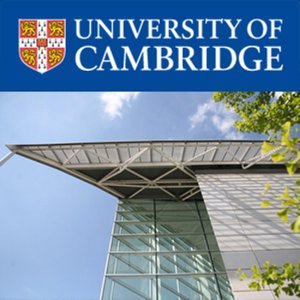 Cambridge Law: Public Lectures from the Faculty of Law 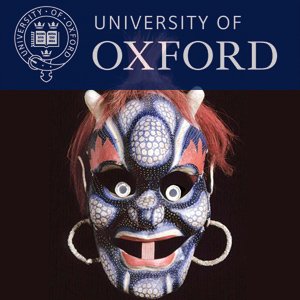 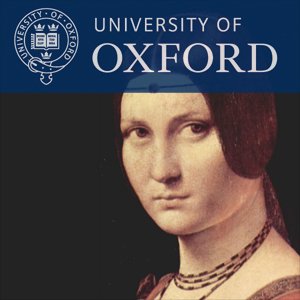 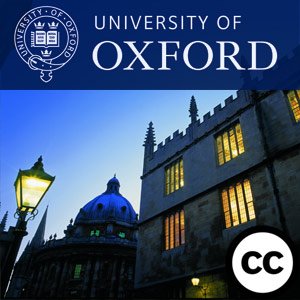 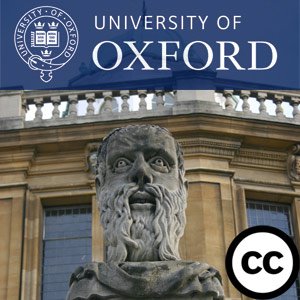 Heritage for Peace: an NGO protecting Syrian Cultural Heritage during the Conflict

Part of the Conflict and Cultural Heritage Conference. Theme 3: What is being done or should be done? Exploring archaeological and military heritage protection initiatives. With Dr Emma Cunliffe (Heritage for Peace). Heritage for Peace is an international NGO entirely founded and run by volunteers, who work to protect heritage during conflict and assist their colleagues in Syria. This presentation will showcase their ideas and principles, some of their work, and some of the difficulties faced in working during a conflict. The second half will present a particular project: a regular report of international actions undertaken by the international community, demonstrating how the wider community has reacted, and how the approach of a small NGO can be successful.

Part of the Conflict and Cultural Heritage Conference. Theme 3: What is being done or should be done? Exploring archaeological and military heritage protection initiatives. With Vernon Rapley (Victoria and Albert Museum). Vernon Rapley will describe the difficulties encountered by law enforcement when trying to target the illicit trade of cultural heritage. He will explore the reasons why police departments can sometimes appear to be reluctant to engage fully in this area of criminality. Vernon will also draw upon his experience investigating cultural property criminals to provide and insight into their methodology and the potential scale and impact of their acts.

The Sites and Monuments Record for Syria, and the Shirin Project

Part of the Conflict and Cultural Heritage Conference. Theme 3: What is being done or should be done? Exploring archaeological and military heritage protection initiatives. With Professor Graham Philip. This presentation will focus upon three main issues: 1. To explain why there is a need for a comprehensive and accurate inventory of archaeological/heritage sites in Syria, and what is currently being done to support the creation of such a resource; 2. To introduce the international organization Shirin to the audience, by explaining what it is, who its members are, and what is its intended function?; and 3. To explain the nature of the contribution that Shirin is seeking to make to the protection of cultural heritage in Syria during and after the current crisis.