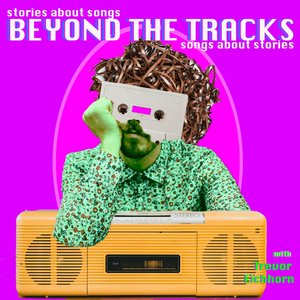 Musicians dissect their tracks and discuss the process of songwriting, producing, creating, and beyond. 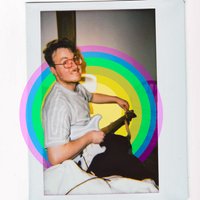 Trevor and Grant discuss the final two tracks from FUTURE FRIGHT, including the practical conception of the album's only instrumental piece, and the dream state that inspired the album's final sentiments. Also in discussion; looking ahead at a post-lockdown, post-album-release world, and, of course, *gEaRR** Tracks in discussion: "TAKING FLIGHT FOREVER" and "FUTURE FRIGHT" Album: FUTURE FRIGHT Follow us on social media: @beyond.the.tracks @imposter_radio @plant_carey @trikehorn (IG) @treichhorn (twitter) 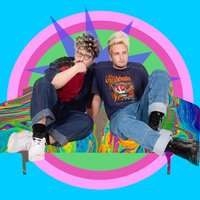 TOLEDO - on the fluidity of musical style

Trevor is joined by TOLEDO'S Jordan Dunn-Pilz to discuss the likes of guitar pedals, studio spaces, being grown-ups in the music biz, influences, and much more. DM us on IG with guesses of what song Jordan is mumbling under his breath when he thinks he's off-mic in the post credits. Toodles. Follow us on social media: @toledoband @beyond.the.tracks @imposter_radio @trikehorn (IG) @tr_eichhorn (twitter) 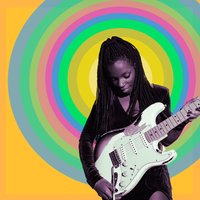 Esabalu - on the evolution of a song

Esabalu's Jenn Mundia talks with Trevor about the healing power of music, the creative power of collaboration (and solitude), and, of course, gear. Homework is assigned; due date TBD. Tracks in discussion: "Be Okay" and "Dream You" Albums: Moon EP and stand-alone single, respectively follow us on social media: @beyond.the.tracks @imposter_radio @esabalumusic @trikehorn (IG) @tr_eichhorn (twitter) artist submissions: imp.radiobk@gmail.com 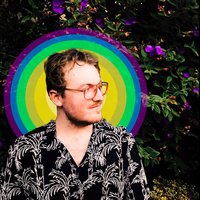 The next two tracks on FUTURE FRIGHT take an intimate detour, finding a narrator who longs for something they can't find, then finds a sort of peace in what they already have. Grant and Trevor dive deeper into influences and the inherent zen of mastering engineers.  Tracks in discussion: "WAY OUT" and "SLOW RISE" Album: FUTURE FRIGHT Follow us on social media: @beyond.the.tracks @imposter_radio @plant_carey @trikehorn (IG) @tr_eichhorn (twitter) Artist submissions: imp.radiobk@gmail.com 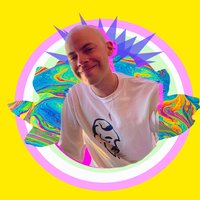 Freddy Hall - On power, vulnerability, and seeing the good in people

Freddy and Trevor take a real McCartney-style long and winding road of conversation through Freddy's tracks "Something Good," from his upcoming album Dazy, and "Still, I'd try my best for you," from his 2017 release Nothing in the Open. Lots of topics are engaged in along the way, from headshots to addiction to, of course, Cleo the cat.  Follow us on social media: @beyond.the.tracks @imposter_radio @iamfreddyhall @tr_eichhorn (twitter) @trikehorn (IG) artist submissions: imp.radiobk@gmail.com 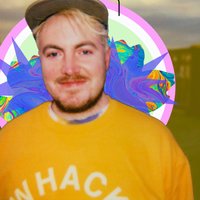 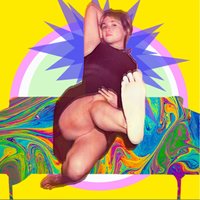 Emily Fenton - On defying the world's perception of You

Emily challenges the perceived levity of her own artistic voice with subject matter that can hardly be considered comedy. Tracks in discussion are "David Donahue" and "Ouija Board Story", from Emily's recent EP Shout Into the Void.Follow us on social media:@beyond.the.tracks@trike.horn (IG) @treichhorn (twitter)@imposter_radio 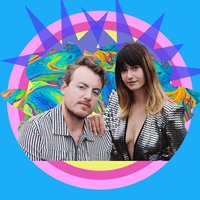 LA producer Grant Carey and his partner and collaborator Sandwoman join Trevor to talk the first two tracks from Grant's new album, FUTURE FRIGHT, out May 14th. Today's tracks are titled DON'T HIDE and AUTOBLUES. Part 1 of a 4 part miniseries covering FUTURE FRIGHT in it's entirety.Follow us on IG @beyond.the.tracksMusician submissions: email imp.radiobk@gmail.com