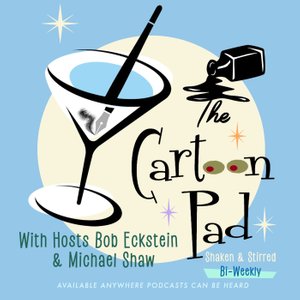 “The Cartoon Pad” with New Yorker cartoonists Bob Eckstein &amp; Michael Shaw is a humor podcast discussing all things from the cartoon world with interviews with the coolest names in the cartoon world. Michael is one the most renown New Yorker cartoonists of our generation and a master wordsmith. Bob is an expert in bookstores, cartoons and snowmen and a NY Times bestseller, editor and NYU professor. 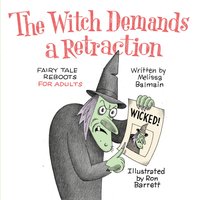 This week's guest, Ron Barrett is at the top of the children’s book mountain and one of the most accomplished cartoonists in the business. He has done 26 books for children and adults and appears regularly in the New York Times. His work has been exhibited around the world including in the Times Best Illustrations of the Past 20 Years exhibit at the Society of Illustrators. His 'Cloudy With a Chance of Meatballs' has been selected one of the NY Times Ten Best Illustrated Books and sold over six million copies and was made into two motion pictures. Ron was a mainstay of The National Lampoon, creating many pieces including its most popular comic strip, Politenessman, as well as being the last Art Director. His wonderful illustrations can be seen in the new book, 'The Witch Demands a Retraction: Fairy Tale Reboots For Adults' by Melissa Balmain, available now. 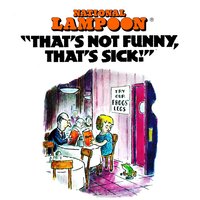 The Cartoon Pad welcomes cartoon great Sam Gross. Do not listen and operate heavy machinery during this one. Must-hear life lessons from the Great One. 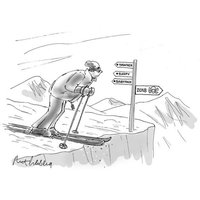 The great Mort Gerberg drops by and talks about his decorated career as a writer, illustrator and cartoonist and shares how he celebrated his 90th birthday skiing in a blizzard. A great episode as there is very little Bob or Michael included in this one. 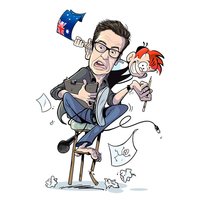 This week cartoonist, illustrator, stand-up and actor Jason Chatfield talks about starting out in the outback of Australia to become a star on TV and in the cartoon community, becoming the youngest ever President of the National Cartoonists’ Society, getting Covid and his cool Chis Rock story. To see Jason's work and books go to https://www.jasonchatfield.com/ 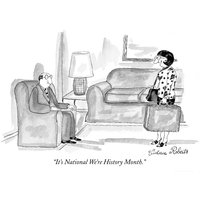 Cartoon great and performer Victoria Roberts drops by the Cartoon Pad to share stories of her fascinating career. Hosts Michael Shaw and Bob Eckstein are still working out kinks on their podcast and have not killed each other yet. Follow Victoria Roberts on @TNYcartoonistVR and see her work at victoriaroberts.net. 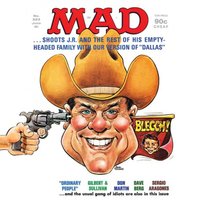 This week the Cartoon Pad talks with the one and only Sam Viviano of MAD magazine fame and misfortune. We delve into Sam’s start, his acclaimed career and his take on MAD’s end. 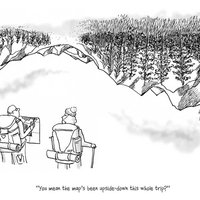 This week the guys welcome one of England’s finest artists––cartoonist and graphic novelist Carol Issacs. From London, Carol discusses her award-winning multi-media project, The Wolf of Baghdad, performing with Sinead O’Connor and the Indigo Girls. Carol is known throughout the cartoon world as The Surreal McCoy. 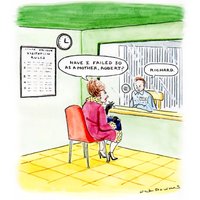 This week the guys celebrate the launch of the Cartoon Pad with one of the best gag cartoonists of our generation, Nick Downes. Nick discusses his work process and shares a couple of war stories from being a ghost writer for Charles Addams to his years at National Lampoon to creating the most iconic cartoons of the past twenty years.

© 2020 OwlTail All rights reserved. OwlTail only owns the podcast episode rankings. Copyright of underlying podcast content is owned by the publisher, not OwlTail. Audio is streamed directly from Weekly Humorist servers. Downloads goes directly to publisher.