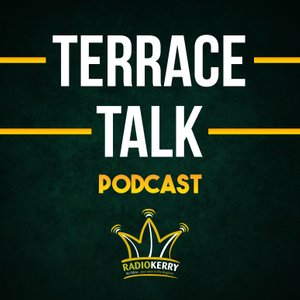 Terrace Talk with Tim Moynihan. The programme prides itself in covering all sports, past, present and future.

Garveys Supervalu County Senior Hurling League ReactionSean Kennedy - Soccer player from Annascaul who signed his first pro contract with Cork City during the weekTralee rugby player competing in Australia - was part of a very successful Tralee Rugby Club side in recent years, moved to Australia prior to the pandemic - Nuala O’ConnorJohn Starrett – Kerry based coach of Aoife CookeBallyheigue GAA for All initiative - Risteard O FuairainMichael Devlin - originally from Killarney moved to Kentucky to

Munster Senior Football Final – Kerry are the 2021 Munster Senior Football Champions - That's after they beat Cork on a score line of 4-22 to 1-09 at Fitzgerald Stadium - John Kennedy, Liam Brosnan &amp; Dinny LongKerry’s connection to the Rugby 7s at the Olympics - Harry McNulty’s grandmothers come from Scartaglin and Dingle – he was part of the sevens set up from its inception – Harry McNultyKerry’s Olympian - Kerry’s final Olympic competitor is due to jet off to Tokyo this week - David Kenny from the Far 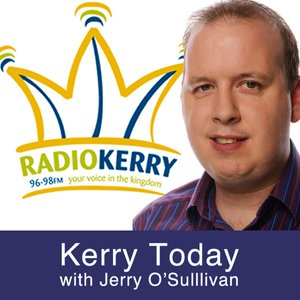 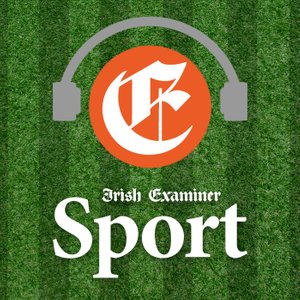 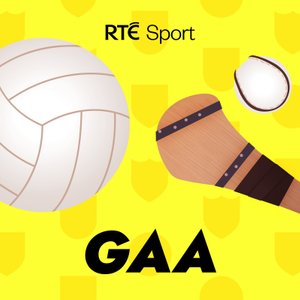 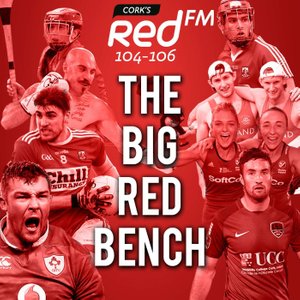 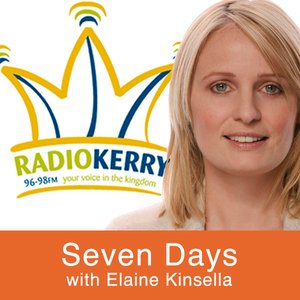 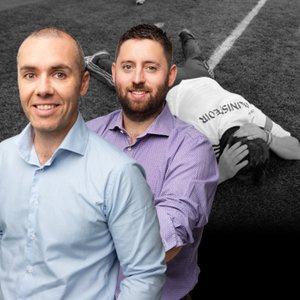 The Off The Ball GAA Podcast 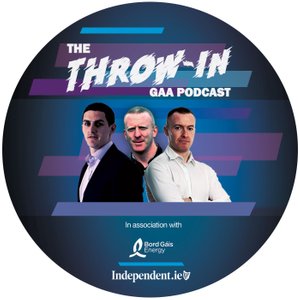 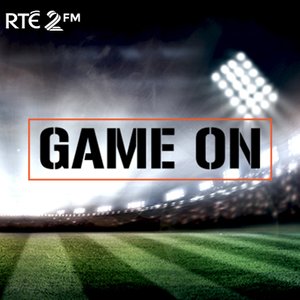 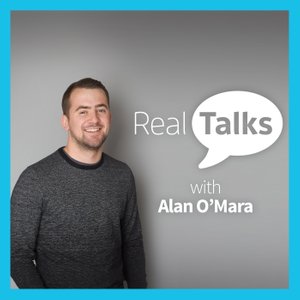 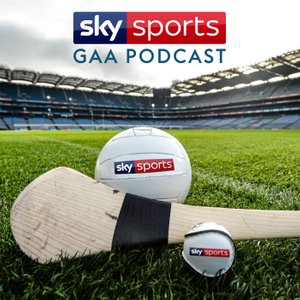 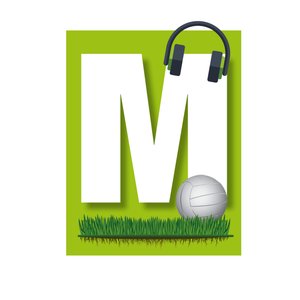 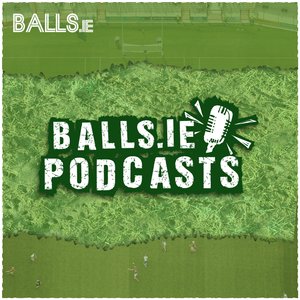 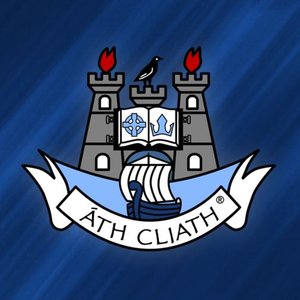 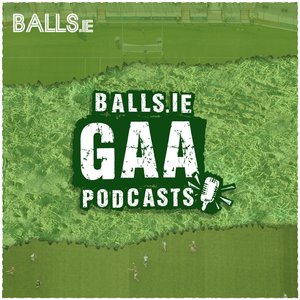 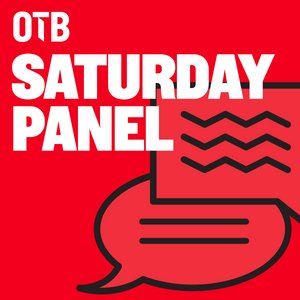 Kerry (3-22) defeat Clare (1-11) in Munster Football Championship quarter-final - Kerry went some way to laying the ghosts of Pairc Ui Chaoimh 2020 to rest in Killarney, as they kick-started their Championship with an expected 17-point win over ClareJohn KennedyLiam BrosnanDinny LongFormer Clare Footballer Gordon KellyOne of the Fastest Men in Kerry – Lios Tuathail AC’s Leonardo Badolato is from Italy but affiliated with the Kerry club – won the 100m B final at the Irish Life Health National Senior T

Kerry – Tyrone – National League Semi-Final – Stephen Wallace – former Kerry senior and junior AI winner as player and manager - Donal Barry – Kerry Sports HubKnowing where defibrillators are in sports clubs and communities in Kerry - Christian Eriksen recovering in hospital after he suffered a cardiac arrest - give us a chance to remember what we can do if we’re put in the position that Eriksen’s teammates and the officals were put in on Saturday - John Galvin, who’s the group coordinator for the Watervi

Kerry v Dublin - Match Reaction and AnalysisLouise Galvin, who’s back playing with the Kerry senior ladies side, following her hugely successful career in rugby sevens and basketball.Pat O'Shea, three of his grandsons donned the Green &amp; Gold in Austin Stack Park last week in Kerry’s big win over GalwayAdvertisementPat Sheehy, Referee Administrator in the county joined us to explain some of the new rules seen in recent games'The Big Invite' - Kerry's scenic golf course's perfect location for a stay

© 2020 OwlTail All rights reserved. OwlTail only owns the podcast episode rankings. Copyright of underlying podcast content is owned by the publisher, not OwlTail. Audio is streamed directly from Radio Kerry servers. Downloads goes directly to publisher.