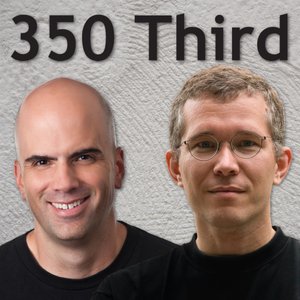 350 Third is a bi-weekly talk show discussing the impact of the Internet on business. Hosted by Scott Barstow and Anders Brownworth.

Anders and Scott talk Twitter's most recent takeover offers and who we'd like (or not like) to see buy our favorite platform, and how ludicrous it is that 350 million users is considered a failure. Would Twitter go public if they were to make the decision in today's market? We discuss. We also go deep on the age of networks that we're currently living in, and what's good and bad about the nature of the closed networks that we all participate in.

Anders and Scott talk about this show, how it's put together, and the decision to have or not have sponsors. It might sound like so much navel-gazing, but we cover some pretty interesting ground along the way. 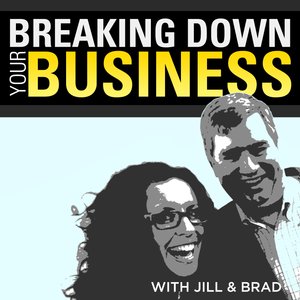 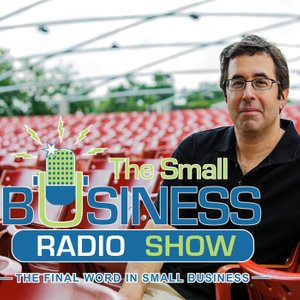 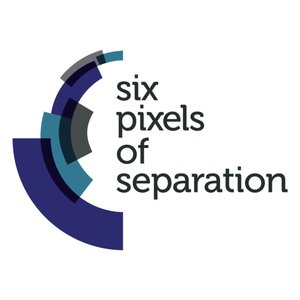 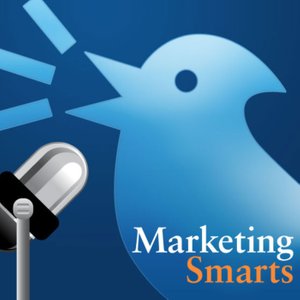 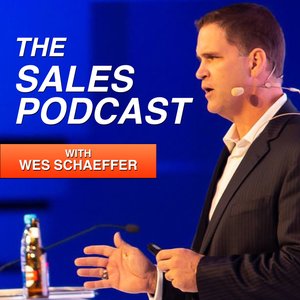 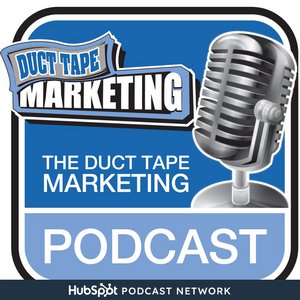 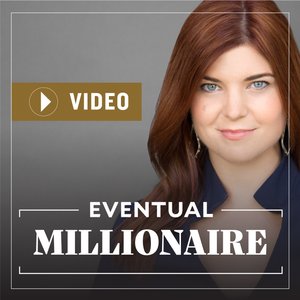 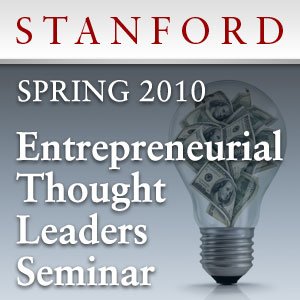 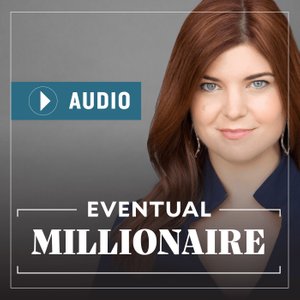 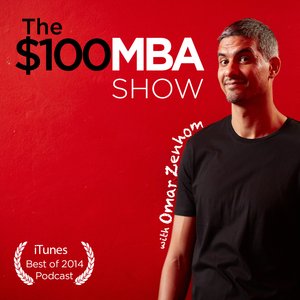 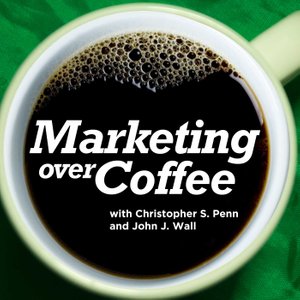 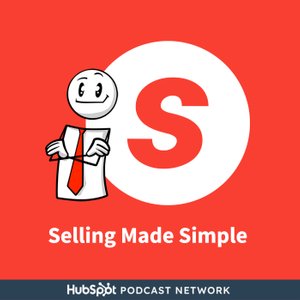 Selling Made Simple And Salesman Podcast 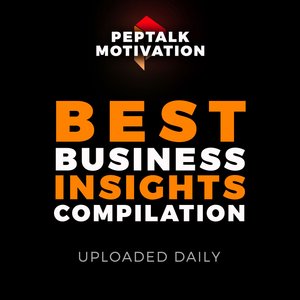 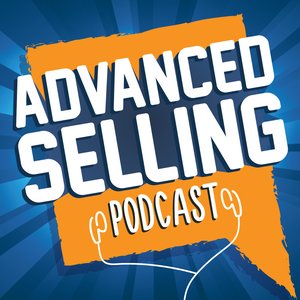 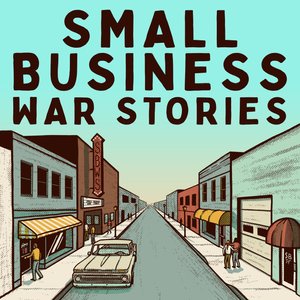 Episode #95 - Pimp Yourself and the DAO

In our first episode in a while, Anders and Scott talk about Scott's recent experience getting Gig internet service from AT&amp;T, and we dig deep into the DAO contract fiasco and it's impact on Ethereum.

Anders talks in depth about the Mike Hearn bombshell in the Bitcoin community, and we talk about the emergence of smart contracts and Ethereum as "the next big thing".

Anders and Scott discuss the recent announcement by the FAA regarding the registration of drones, and Walmart's jumping into the drone delivery fray with Amazon.

Anders and Scott talk in depth about the return of Jack Dorsey to Twitter, and about why Twitter is struggling while Facebook can seemingly do no wrong. They also talk about the similarities between Evernote and Twitter, and how each company might adjust in the future.

Scott and Anders discuss the latest release from 3D Robotics, a short film series called Life After Gravity, which is shot in its entirety using quadcopters and GoPros. What's a hardware company doing creating content? We talk about it in depth. Listen in.

Scott and Anders welcome Richard Newton, best-selling author of Stop Talking, Start Doing, The Little Book of Thinking Big, and The End of Nice. We talk about the publishing industry, the impact of better and faster automation on career, and how companies and even countries will have to adapt to a new cycle of work and learning.

Episode #89 - MIT and the Blockchain

Scott interviews Anders about the Blockchain class he is teaching at the MIT Media Lab. Scott and Anders also discuss reactions to the recent Apple event where they introduced the iPad Pro.

Episode #88 - Bottoms Up Enterprise IT

Anders and Scott discuss the changes over the last 10-15 years in enterprise computing, along with the reasons for the shift away from company-centric to person-centric computing at work.