Electric 2 wheelers from A to Z. I talk too fast and ramble about ebikes. Ebikes 4 life son.

Show Notes Guest: Matt Bentley Hosts: John Kennedy, Troy Rank Format: Interview We meet up with with Matt Bentley, Industrial Designer for Zero Motorcycles, at the International Motorcycle Show in New York. Matt talks with us about his work with Zero Motorcycles and his excitement for electric motorcycles. After the interview there is also a good casual chat with John Kennedy, President of the Rochester Institute of Technology EV Team, which is developing an electric bike to compete in the TTXGP race. 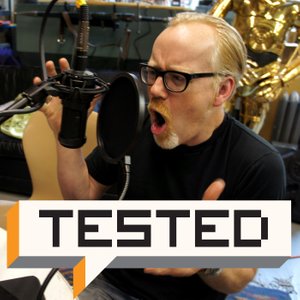 Show Notes Guest: Thud (Todd Lane) Host: Greg Crist Format: Interview Greg and Todd get together for a fireside chat about the exciting new emergence of the mid-drive as a fully realized option. Even more exciting;  Todd and Greg chat about Todd’s new high-performance mid-drive.

© 2020 OwlTail All rights reserved. OwlTail only owns the podcast episode rankings. Copyright of underlying podcast content is owned by the publisher, not OwlTail. Audio is streamed directly from Troy Rank servers. Downloads goes directly to publisher.