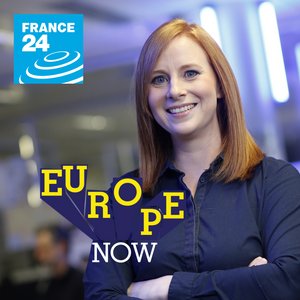 We take you to the 28 EU member states for a series of exclusive reports and interviews with local MEPs. Produced in partnership with the European Parliament. Saturday at 1.15 pm. 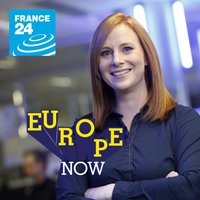 As new political winds blow in Italy, FRANCE 24’s Europe team looks beyond the stereotypes in the country of "la dolce vita". It's been almost a year since Italy's populist Five-Star Movement and far-right Lega (League) party joined forces to form a new government, ousting the centre-left Democrats.