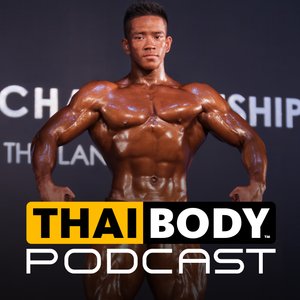 Your guide to Thai Bodybuilding and Fitness. 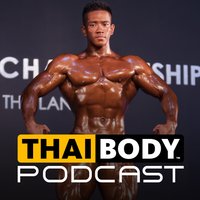 Press meeting in Bangkok to introduce the Thai athletes and sponsors for the 2011 Asian and World Bodybuilding &amp; Physique Sports Championships.

Clips from the 2013 edition of the Mr. Thailand held in Pattaya City.

The Thailand Bodybuilding and Physique Sports Association, TBPA, met with the athletes on June 25 regarding the 2011 Asian Championships.

Our impression of the 2011 TBPA congress where the candidates of the Thai bodybuilding and fitness team were presented to the press. The Thai team is preparing for the Asian and world championships that are going to be held later this year.

© 2020 OwlTail All rights reserved. OwlTail only owns the podcast episode rankings. Copyright of underlying podcast content is owned by the publisher, not OwlTail. Audio is streamed directly from ThaiBody servers. Downloads goes directly to publisher.