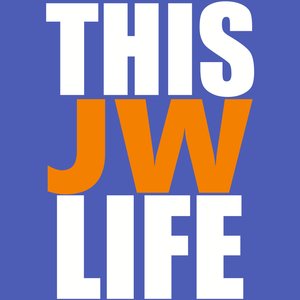 Get an in depth personal look at the life of Jehovah's Witnesses through my own story. Learn how life changed when my family became Jehovah's Witnesses, and then my journey to freedom. Of course, we all know that freedom is never free, and you will learn how great the cost was to me. 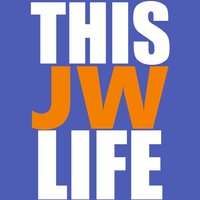 Episode 3 - Life At Home As One Of Jehovah's Witnesses

Episode 4 - What Do Jehovah's Witnesses Believe? 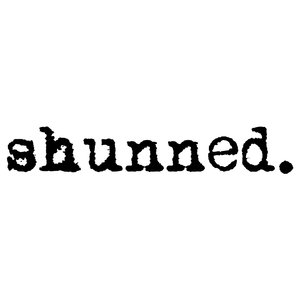 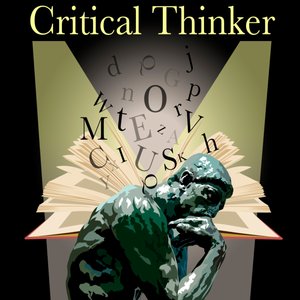 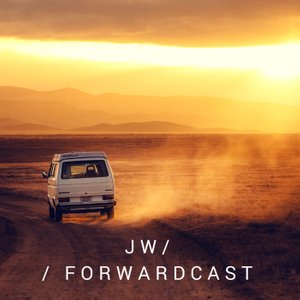 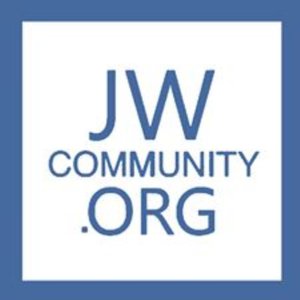 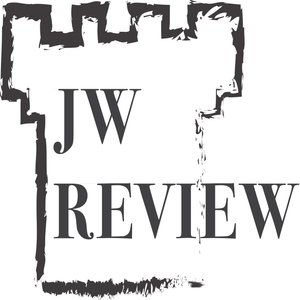 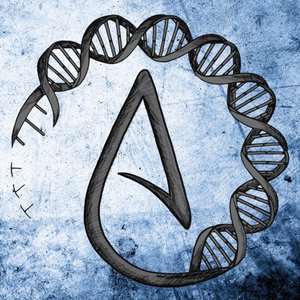 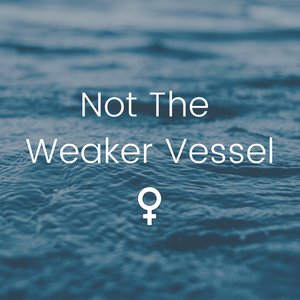 Not The Weaker Vessel 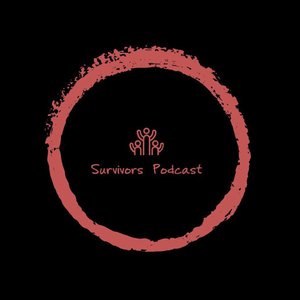 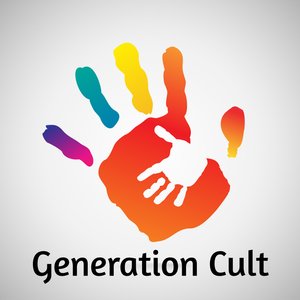 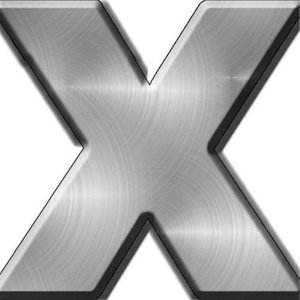 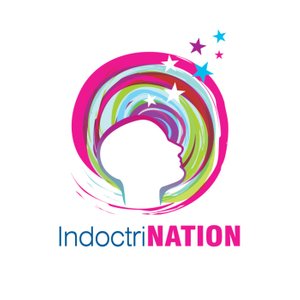 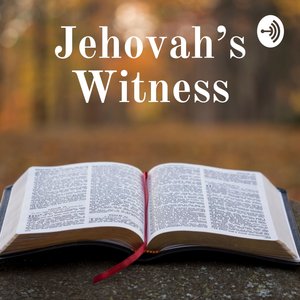 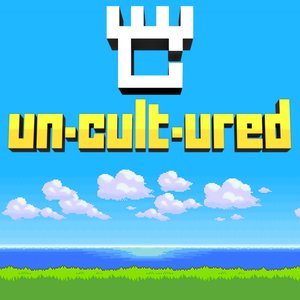 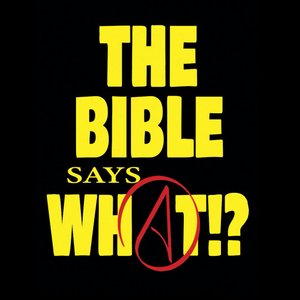 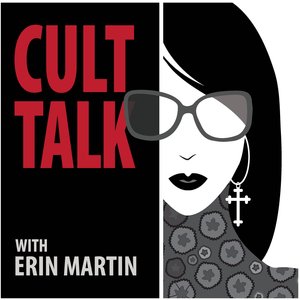 Episode 5 - Enter The FOG - The Culture Of Jehovah's Witnesses

In this final episode of This JW Life I discuss where things are going after my story has been wrapped up. Click here to check out ShunnedPodcast.com Direct Download Here

© 2020 OwlTail All rights reserved. OwlTail only owns the podcast episode rankings. Copyright of underlying podcast content is owned by the publisher, not OwlTail. Audio is streamed directly from This JW Life servers. Downloads goes directly to publisher.