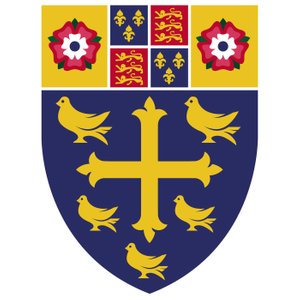 Sermon given at the Sung Eucharist on All Souls' Day 2015 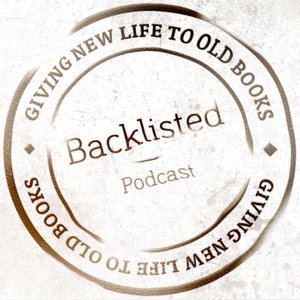 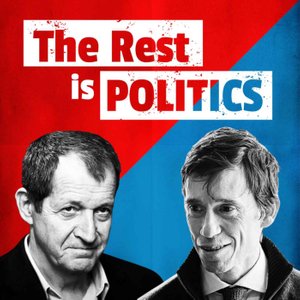 The Rest Is Politics

Sermon hive by the Archbishop of Canterbury at A Service to Mark the 500th Anniversary of the 95 Theses and the Start of the Reformation, held at Westminster Abbey at Noon on Tuesday 31st October 2017

Address given at the annual Battle of Britain Sunday service, 18th September 2016

Address given by Lord Hall at the Terry Wogan Thanksgiving Service, 27th September 2016

Address given by Prime Minister Theresa May at the Combat Modern Slavery service, 12th October 2016

The Address given by The Right Honourable Theresa May MP, Prime Minister, at the Service to Commemorate the Work of William Wilberforce and Mark the United Kingdom's Commitment to Combat Modern Slavery, 12th October 2016. #WestminsterAbbey #ModernSlavery #EndSlavery2016 #TheresaMay

Sermon given by The Very Reverend Dr John Hall, Dean of Westminster at Sung Eucharist on 13th October 2015, The Translation of St Edward the Confessor, 1163, 1269

Lecture given by Eamon Duffy FBA, Emeritus Professor of the History of Christianity at the University of Cambridge, at Festival Our Lady Walsingham, Westmister Abbey, Saturday 4th May 2019 #OLW #westminsterabbey #eamonduffy 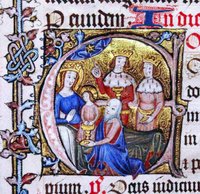 Stand and Be Counted - Doing Policing: Being Police

Recorded on Monday 23rd February at The Lady Chapel, Westminster Speakers: Sir Bernard Hogan-Howe, Assistant Comissioner Helen King and selected police officers The forthcoming General Election falls on the 750th anniversary of the First Parliament which convened in the Chapter House of Westminster Abbey, and the 800th anniversary of Magna Carta. Has our politics lived up to the expectations of its historic foundations? Elected and appointed public servants now face an allegedly cynical public. How do you win an election without selling your soul? What if you want to be idealistic and the world won’t let you? Stand and Be Counted offers lectures and symposia for all those concerned with the health of politics.

History Masterclass - Elizabeth I and Mary Queen of Scots

Renowned historian Dr John Guy’s lecture on Elizabeth I and Mary, Queen of Scots. He discusses these two anointed queens who never met in life yet they lie buried at Westminster Abbey just a few metres from one another in the stunning Lady Chapel, built by Henry Tudor. This lecture was recorded at Westminster Abbey’s annual History Masterclass event on 22nd January 2020.

Sermon: Celebrating the re-building of Westminster Abbey 1269 in the presence of HM The Queen, given by The Very Reverend Dr John Hall Dean of Westminster

Meanings of justice in law, philosophy and politics

Address given by Simon Stevens, Chief Executive, NHS England at A Service to celebrate the 70th Anniversary of the National Health Service #nhs70 #westminsterabbey #nhsengland

Sermon at the Sung Eucharist on All Saints' Day 2018

Sermon given at the Sung Eucharist on All Saints' Day 2018 by The Dean of Westminster, The Very Reverend Dr John Hall. #westminsterabbey #allsaintsday

Address given by the Right Reverend Sarah Mullally DBE, Bishop of Crediton, at A Service for Queen Anne's School Caversham, held at Westminster Abbey on Friday 20th October 2017 at 2.30pm

Sermon given by The Dean of Westminster, The Very Reverend Dr John Hall, at the Sung Eucharist on the Feast of the Dedication of Westminster Abbey, 14th October 2018 #westminsterabbey #edwardtide

Sermon given at Candlemas, 2019

Sermon given at the Sung Eucharist of the Presentation of Christ in the Temple, 1st February 2019, by the Dean of Westminster, the Very Reverend Dr John Hall. #candlemas #westminsterabbey

However difficult, truth should be the lodestar by which we choose our words and fashion our political and journalistic language, including the use of rhetoric. We all share responsibility for this. If politicians and journalists lie, it is because we want them to. Speaker: Claire Foster-Gilbert ; Chair: Lord Judge, former Lord Chief Justice Recorded in the Lady Chapel, Westminster Abbey, on Tuesday 20th March, 6.30pm . #westminsterabbey

© 2020 OwlTail All rights reserved. OwlTail only owns the podcast episode rankings. Copyright of underlying podcast content is owned by the publisher, not OwlTail. Audio is streamed directly from Westminster Abbey servers. Downloads goes directly to publisher.