Each week the D23 Armchair Archivist will explore the history, mystery and magic of the many props, costumes, set pieces and other iconic treasures of the Walt Disney Archives.

Join us for a look at the character's history with recently uncovered materials from the Walt Disney Archives, and check out exclusive footage of Walt Disney Imagineering's restoration of the Orange Bird.

Props and Costumes of The Rocketeer

This week on D23's Armchair Archivist, we celebrate the upcoming 20th anniversary of "The Rocketeer!" 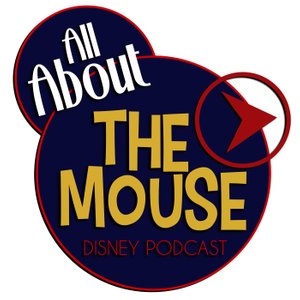 All About the Mouse Disney Fan Podcast 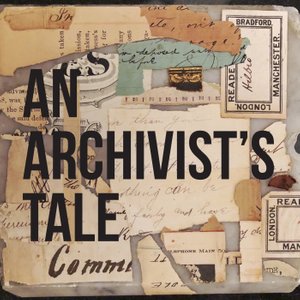 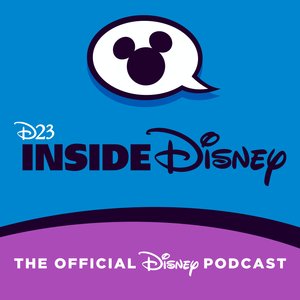 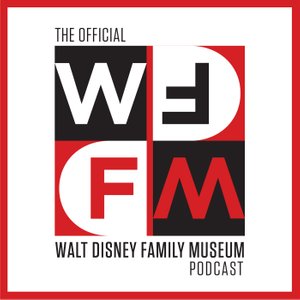 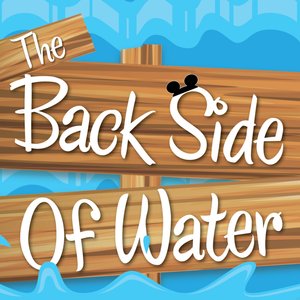 The Backside Of Water - A Disneyland History Podcast 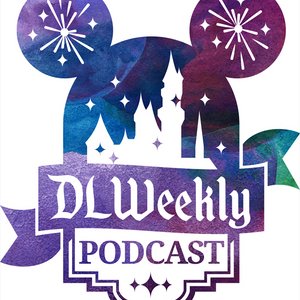 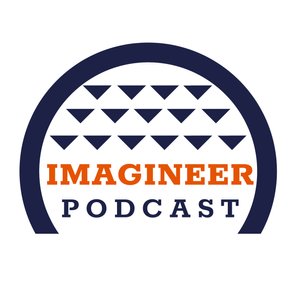 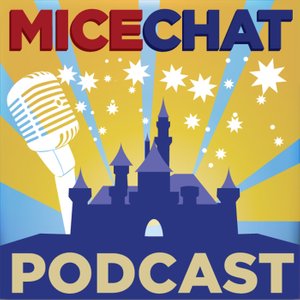 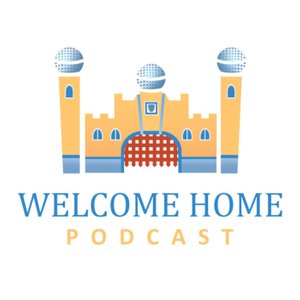 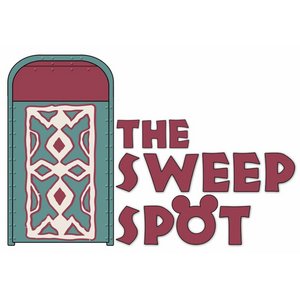 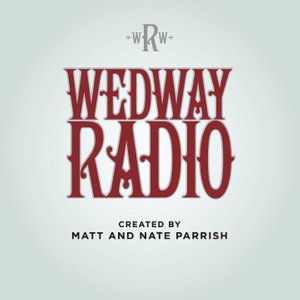 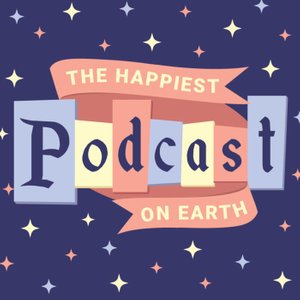 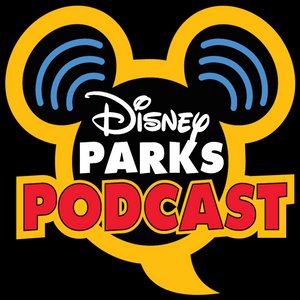 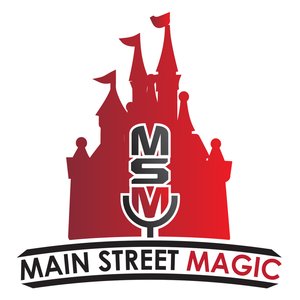 No place is off limits as Josh Turchetta and Melody Dale---in her Armchair debut!---uncover Disney treasures and little-known facts and tells some never-before-told tales behind Disney's storied past in D23 Presents Armchair Archivist.

A Look Into “One Man’s Dream”

This week on D23's Armchair Archivist, join us at Disney's Hollywood Studios in the Walt Disney World Resort as we explore the "One Mans Dream" exhibit!

From concept art to the final film frames, the Disney Animation Research Library houses more than 65 million pieces of original artwork that contributed to the rich history of Walt Disney Animation Studios.

This week on D23's Armchair Archivist, we take you inside the largest collection in the Walt Disney Archives! With over 3 million images from all aspects of the company, the Archives Photo Library is home to one-of-a-kind and never-before seen photos!

A Sneak Peek at Season 2 of Armchair Archivist

Get a glimpse at some of the new episodes heading your way in an all-new season of D23 Presents Armchair Archivist. Next week, check out a very special episode with tales from Smoke Tree Ranch. Regular episodes return in January!

Join host Josh Turchetta and Director of the Walt Disney Archives Becky Cline as they take a field trip to the Huntington Library, Art Collections and Botanical Gardens!

Get On The Grid

Go Inside the Walt Disney Archives

An Evening with Richard Sherman

In this very special episode, Disney Legend Richard Sherman reminisces about the beloved Disney songs that he and his brother Robert Sherman composed.

© 2020 OwlTail All rights reserved. OwlTail only owns the podcast episode rankings. Copyright of underlying podcast content is owned by the publisher, not OwlTail. Audio is streamed directly from feedback@disneytwentythree.com (D23) servers. Downloads goes directly to publisher.