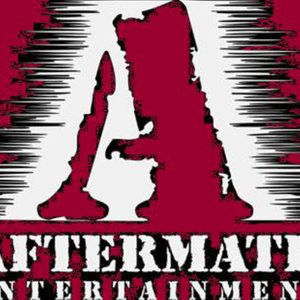 John Nabors and Derek Oxford discuss Arkansas sports as well as athletic events around the country, whether it's the SEC or a local high school team. 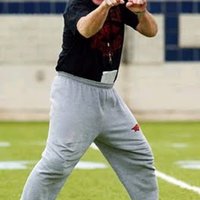 Boy, I Tell Ya

John and Derek take a trip down memory lane about Houston Nutt and the tenure he served here at Arkansas. 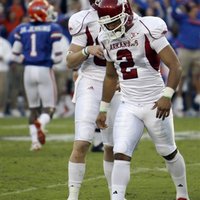 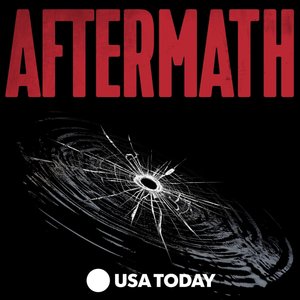 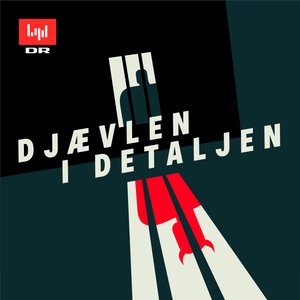 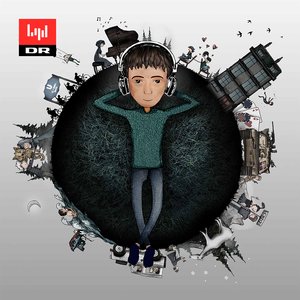 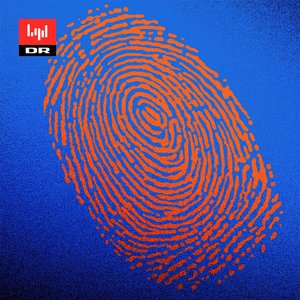 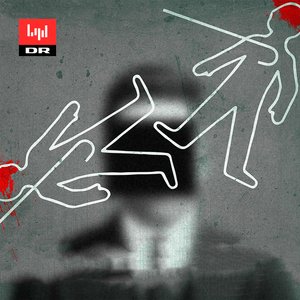 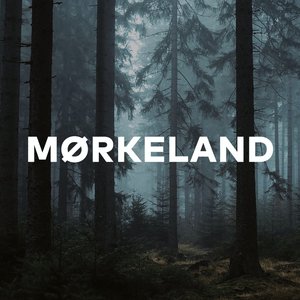 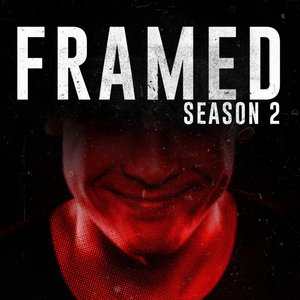 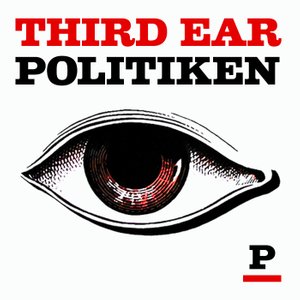 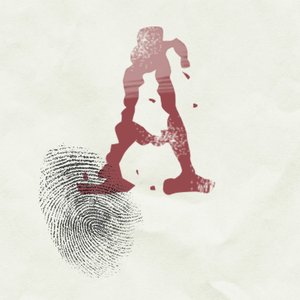 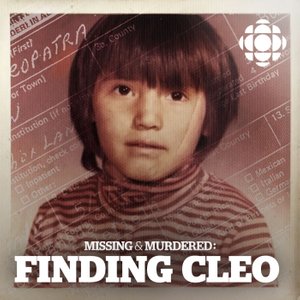 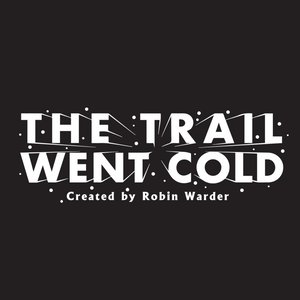 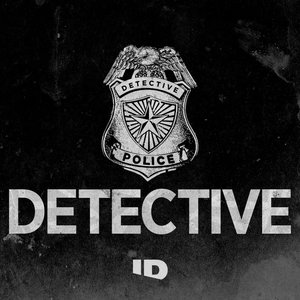 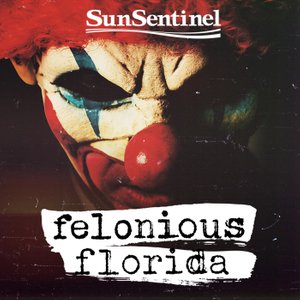 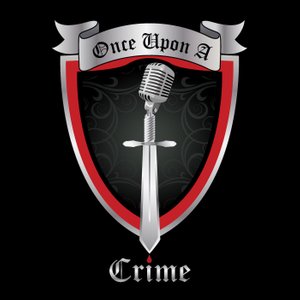 Once Upon A Crime | True Crime 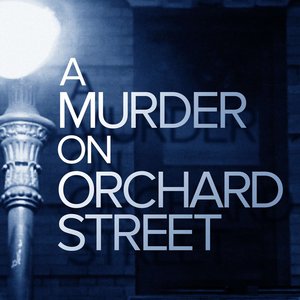 A Murder On Orchard Street 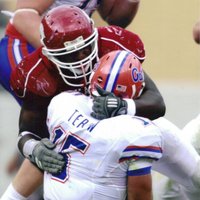 John and Derek discuss the upcoming match-up of Arkansas versus the number one ranked Florida Gators. Also SEC action and big games around the country. High School news of top recruit Michael Dyer and his controversial video. 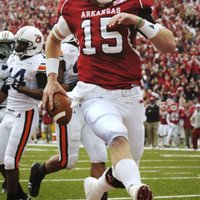 John and Derek discuss the Arkansas victory over the 17th ranked Auburn Tigers and other SEC action over the weekend as well as local high school stories in the area. 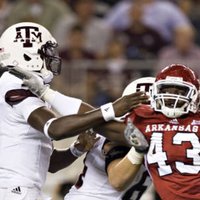 Put Up or Shut Up

John and Derek discuss the Razorback victory over Texas A&amp;M in the Southwest Classic and other football action around the region as well as the country

© 2020 OwlTail All rights reserved. OwlTail only owns the podcast episode rankings. Copyright of underlying podcast content is owned by the publisher, not OwlTail. Audio is streamed directly from The Aftermath servers. Downloads goes directly to publisher.