We're pleased to bring you leading business figures sharing their thoughts and insights into current topics affecting companies and organizations around the globe.

CFO of Coolplanet and former EVP and CFO of Vonage and Nextel, Barry Rowan discusses his experiences as part of Navigating the grey speaker series. He is joined by Linda Rowan, his wife, who is a CPA with experience in public and industry accounting and has served on numerous non-profit boards and committees. The session is chaired by Dean Stacey Kole. 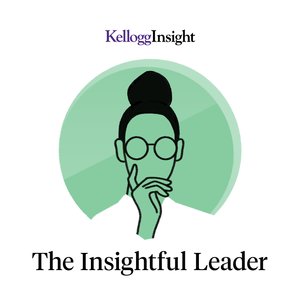 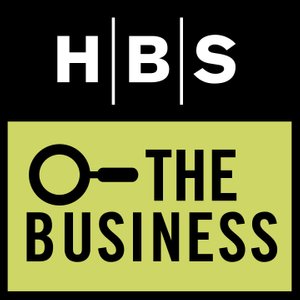 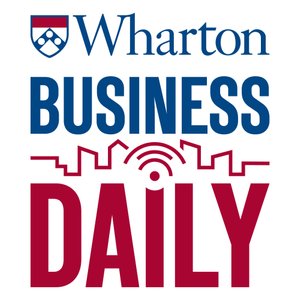 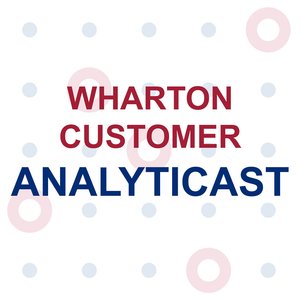 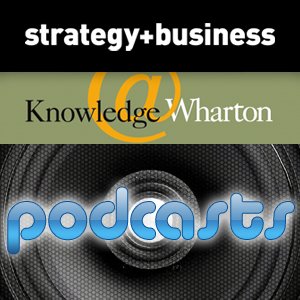 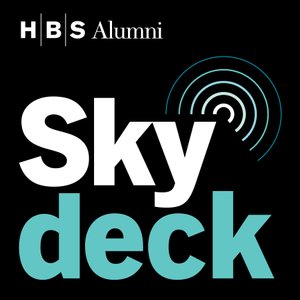 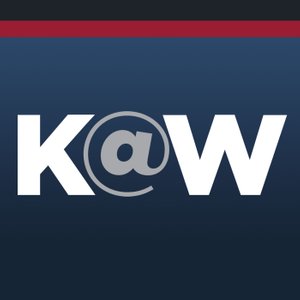 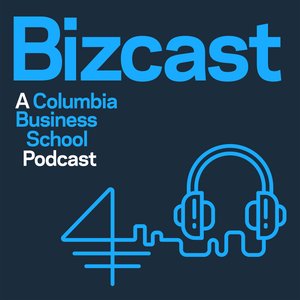 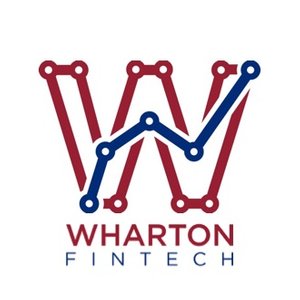 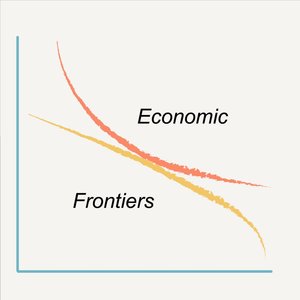 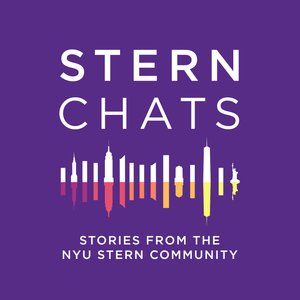 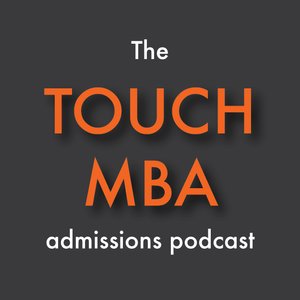 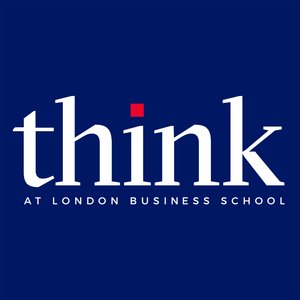 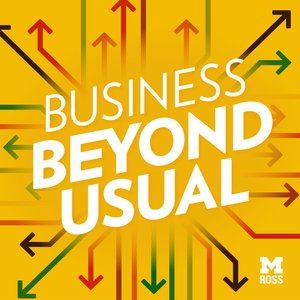 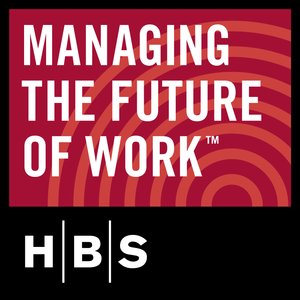 HBS Managing the Future of Work

Entrepreneur, investor and adventurer, Bryan Johnson, MBA '07 discusses his experience as the founder of OS Fund and Braintree, an online and mobile payments provider.

Chicago Booth Podcast: Leader of the House of Lords on the Free Market

Despite fierce economic competition provided by such emerging countries as Pakistan and China, the developed world must resist the temptation to legislate economic security, according to Baroness Valerie Amos, leader of the House of Lords and lord president of the council of the United Kingdom.

Former President of Mexico on "the Destructive Power of Government"

Former President of Mexico, Ernesto Zedillo Ponce de Leon, took a historical look at the risks threatening globalization's resilience. Currently the director of the Yale Center for the Study of Globalization, Zedillo reminded attendees at the Myron Scholes Global Markets Forum Series of the "destructive power of government."

There's nothing like a little competition to suddenly boost productivity. Competition forced miners to double the amount of iron ore they dug per hour, as told in one case study. In another, competition forced concrete companies to become more efficient or go under, said Chad Syverson, associate professor of economics at the University of Chicago and a productivity specialist. Syverson spoke to students and faculty at a Brown Bag lunch lecture hosted by The Becker Center of Chicago Price Theory and sponsored by Vishal Verma, '07 (XP-76), May 10 at the Charles M. Harper Center.

This podcast features Bob Mariano '87, CEO and Chairman of Roundy's and Maria Kim '12, CEO and President of The Cara Program. They share their learning experience and the journey to becoming a CEO. The discussion is moderated by Professor Ram Shivakumar, clinical professor of economics and strategy.

Chicago Booth Podcast - Understanding the Wage Gap and Board Quotas

Marianne Bertrand, the Chris P. Dialynas Distinguished Service Professor of Economics, discusses her research on the pay gap as well as some new findings on corporate board quotas.

Nicholas Epley, professor of behavioral science, debunks some dangerous myths about gender differences. Prof. Epley is the author of "Mindwise: Why We Misunderstand What Others Think, Believe, Feel, and Want". This talk kicked off the Annual CWiB (Chicago Women in Business) Open House event.

© 2020 OwlTail All rights reserved. OwlTail only owns the podcast episode rankings. Copyright of underlying podcast content is owned by the publisher, not OwlTail. Audio is streamed directly from The University of Chicago Booth School of Business servers. Downloads goes directly to publisher.