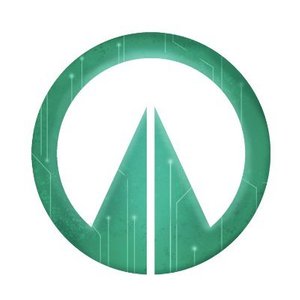 Pastor Tom Hunter from Joy To The World: It’s Not A Secret The Whole World Knows from Romans 1:8

I’ve been so excited for this conversation with someone that I admire very much, as many of us do, the one and only Sir Tom Hunter. Tom’s entrepreneurial journey literally started from the back of a van and grew to become Europe’s largest independent sports retailer, Sports Division. He sold the business in 1998 for £ 290m going on to establish his private equity business, West Coast Capital ("WCC") and philanthropy, The Hunter Foundation ("THF")Both entities back entrepreneurial leaders, WCC for profit, THF then invests the majority of those profits for the common good across poverty, education and entrepreneurship believing as a fundamental the best social policy ever created is a good job…Tom sits on the Presidential Advisory Council of President Paul Kagame of Rwanda.  He was Knighted in 2005 for services to entrepreneurship and philanthropy and was awarded the prestigious Carnegie Medal of Philanthropy in 2013.We talk about the pandemic, retail, the High St, opportunities for entrepreneurs and how they will help lead Scotland through this. Tom also shares his recent Scottish Munro achievement and optimism about Scotland qualifying for their first major tournament since 1998, plus much more…! You can follow Sir Tom on Twitter @sirtomhunterFind our more about The Hunter Foundation online: https://www.thehunterfoundation.co.uk Forever Great in Conversation | #WhereStoriesInspire with Sir Tom Hunter 🎬 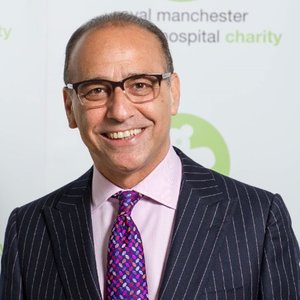 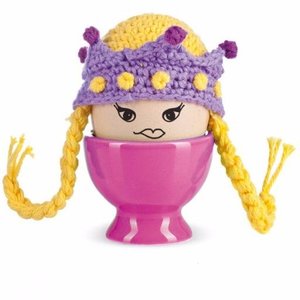 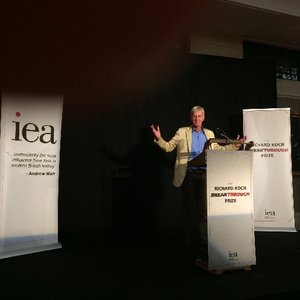 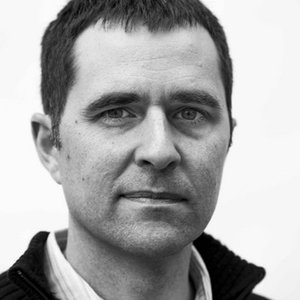 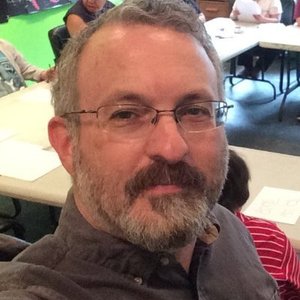 On this episode, Jimmy Carpenter chats to Sir Tom Hunter, who built up Sports Division from selling trainers out the back of his van. In 1998 he went on to sell the business for just over £290m to JJB Sports. He went on to became Scotland's first ever homegrown billionaire, he's raised millions for charity from BBC Children In Need to the annual Kiltwalk, and through charity he’s become friends with Barack Obama and Leonardo Di Caprio.   WEBSITE: www.veryimpressivepeople.co.uk TWITTER: @theVIPpodcast INSTAGRAM: @veryimpressivepeople_podcast FACEBOOK: @TheVIPPodcast

“Even today I still feel like I could play. But the risk that I run is far too great.”Tom Hunter on his spinal condition.Richmond AFLW coach Tom Hunter details physical pain he experienced in the initial aftermath of what were career-ending collisions when he was a Collingwood player, in the fourth episode of The Originals podcast.See omnystudio.com/listener for privacy information.

Adrian Hernandez reads some of your tweets and responds, talks about Jackie Kay's piece on Ryan Graves and has a chat with Tom Hunter. Learn more about your ad choices. Visit podcastchoices.com/adchoices

Colin Kelly presents this impeccably researched exploration of the life and work of Sir Tom Hunter, Scotland's first home-grown billionaire who made his fortune from the Sports Division retail chain. Since 1998, he has focussed on philanthropy and is now just as well known as a force for positive change as he is for business. This episode looks at what small businesses can learn from this unique individual. Drawing on dozens of articles and interviews, this is a detailed look at Sir Tom Hunter, the like of which hasn't been heard before.

The L A wine scene has changed a lot in the 21st century.  In 2001, Tom Hunter recounts going to sell wine in L A for a small portfolio and having restaurant buyers tell him that they only carry wine that is sold in supermarkets because if customers don’t recognize it, they won’t buy it. Revel Wines started out in 2006 and by 2007 Tom had joined partner Matthew Plympton and a philosophy began to emerge as to the wines that they would sell henceforward.  With importing out of the question because of cost, the two began representing a new generation of winemakers who recognized what California had to offer in the way of unique vineyard sites, often beyond the well-known.  These winemakers were preoccupied with wines of terroir, emulating making the european wines that Tom revered.  The economics of winemaking invited this new generation to explore and experiment with their sourcing of grapes, whether from ‘non-premium’ regions or with reclamation projects of ancient, abandoned vineyards. Wines from unfamiliar grapes started appearing.  To fully appreciate the influence of a given vineyard site on impressionable grapes, these winemakers did away with unecessary inputs: cultured yeasts and other winemaking substances, the flavor of new oak barrels and what was then the trend to overextraction that favored fruitiness over savory and mineral flavors. Kevin O’Conner of Lioco was the first signator for this new regime and soon a long list of like-minded producers supplied Revel’s portfolio.  For a reference point, Jon Bonné’s “The New California Wine” is riddled with Revel portfolio members.Like some other sucessful fine wine distributors, the ultimate success of Revel is in its understanding that the progress of the company must be horizontal not vertical.  Its producers make small batch amounts that by definition vary by each vintage. Therefore, their customers must appreciate the variation that is the charm of the artisinal.  Large vendors and chain restaurants demand consistency and volume of product.  Revel’s clients are small and so are their producers.  Neither can scale up much, nor do they want to.  For Revel to expand, they bring in other small producers under their tent.  Or they start selling cider.  Or they expand their international portfolios.  Their points of distribution remain small-scale.  But it’s not that much of a concern because, as Tom says, he doesn’t have to be very rich and he wants to work with people he likes.In our talk, Tom describes the development of the company and answers my questions about its details.  He is generally breezy and candid with his answers and I can’t help but think that the success of the company and its impact on wine drinking in the past ten years is really an afterthought to Tom that has been suppressed by the day to day rigors of selling his products.  Regardless, it must be said that the Revel portfolio has had an outsized effect on the wine drinkers of Los Angeles and beyond. Notes on the podcast:* I mention two things I took away from the Jon Bonné article properly titled “Why Is the Wine World So Un-woke?” https://punchdrink.com/articles/wine-world-unwoke-food-media-anthony-bourdain/The first I describe to Tom, the second I forgot to get to in our interview.  It is: “Why buy wine from assholes?” * At some point in the Interview I mistakenly refer to ‘sulfites’ as ‘sulfates.  * In the discussion of ‘organics’, i should have spoken of ‘wine made with organic grapes’ which is what I was really thinking.  In general, i should have had this part of the discussion laid out way better.  I did the subject a bit of a disservice by not being better prepared.