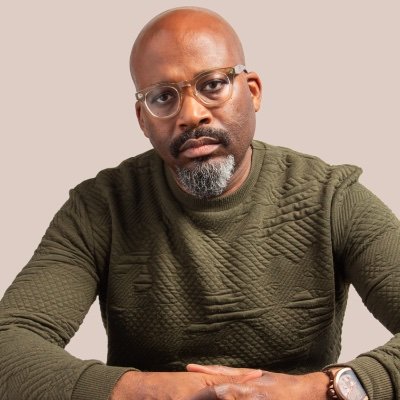 This week on the show, we're taking a critical look at The GRAMMYs. We bring on NPR’s Sidney Madden and Rodney Carmichael to talk through the systemic inequities of an event that each year decides which musician can be called the “best.” Why do we still care about awards that trail seemingly years behind the culture? Plus, Hanif, Sidney and Rodney share which artists they think should be recognized, whether or not they take home an award this weekend. For the playlist of songs curated for this episode visit http://bit.ly/oos-grammys/ Show Notes / Sidney and Rodney are the co-hosts of NPR’s Louder Than A Riot. Sidney says Beyoncé’s 2017 Grammy performance, good kid m.A.A.d. city, Lemonade and My Dark Twisted Fantasy have changed the trajectory of music. Rodney cites Kendrick Lamar’s 2016 GRAMMYs performance, a 2008 Sly Stone Tribute and Little Richard’s speech at the 1988 GRAMMYs as iconic moments in awards show history.Sidney is excited for Kaytranda and Jhené Aiko. Rodney is pulling for Lil Baby and The Box by Roddie Rich./ Music in This Week's Playlist / Shoegaze, Alabama ShakesSky Full Of Song, Florence + The Machine Leave the Door Open, Silk Sonic (Anderson .Paak &amp; Bruno Mars)Blue Lights, Jorja Smith River, Margo Price Shady Grove, YolaSwimming Pools (Drank), Kendrick Lamar Right Back, Khalid

Today, the Guys get a chance to speak to the hosts of one of their new favorite podcasts "Louder Than A Riot", Sidney Madden &amp; Rodney Carmichael from NPR Music. We speak about the through line between the growth of Hip-Hop &amp; Mass Incarceration, the current state of our country when it comes to Hip-Hop, and what it take to make such a captivating journey through their journalism. Tune In! Support this show http://supporter.acast.com/guys-next-door.See acast.com/privacy for privacy and opt-out information. 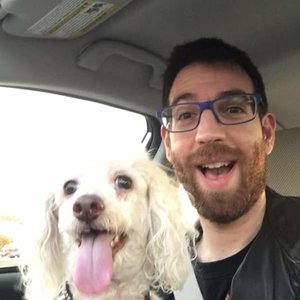 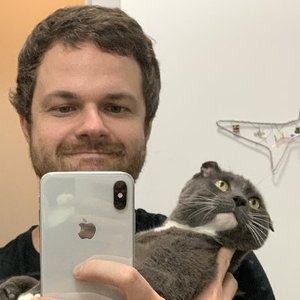 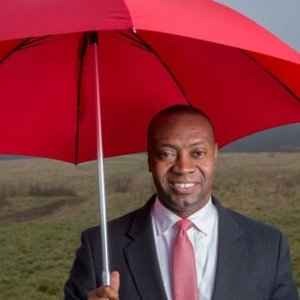 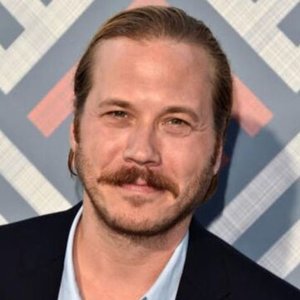 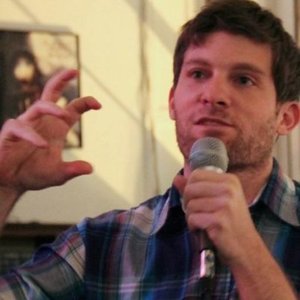 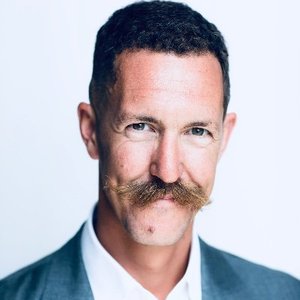 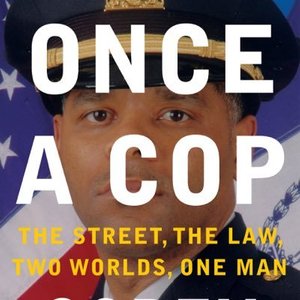 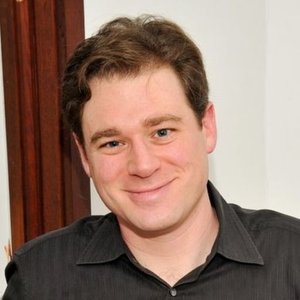 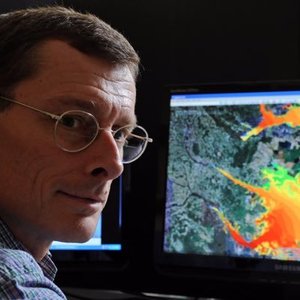 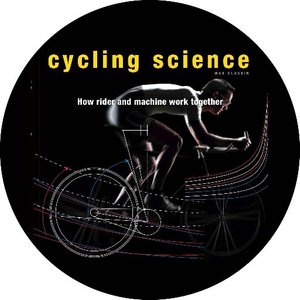 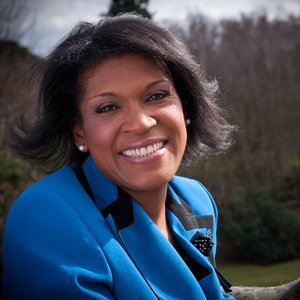 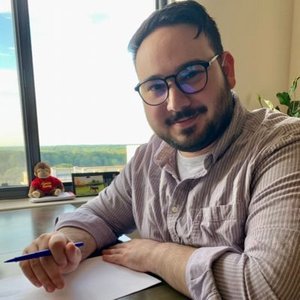 Inside The Newsroom with Daniel Levitt

Rodney Carmichael is NPR's hip hop writer, and has chronicled Southern rap for more than a decade.

Rodney Carmichael is NPR's hip hop writer, and has chronicled Southern rap for more than a decade. This is a public episode. Get access to private episodes at insidethenewsroom.substack.com/subscribe