Tying It Together with Tim Boyum

This week, Dallas Woodhouse, one of North Carolina's most outspoken and polarizing political lightning rods, takes us behind the scenes of a sometimes tumultuous relationship with his brother, who is a prominent national Democratic figure. Dallas, an ardent Republican, also describes the roots of his sometimes brash style of politics and how he deals with the internet trolls he encounters regularly online. Later, he talks about the end of his tenure as the North Carolina Republican Party Executive Director and the timing of it all with the investigation in the 9th District ballot fraud case. JOIN THE CONVERSATION Do you have any thoughts or questions for Tim? Weigh in on Twitter with the hashtag #TyingItTogetherNC. Afterwards, rate the podcast and leave a review to tell us what you think!

NCGOP executive director Dallas Woodhouse said today he’ll leave the job in June when his contract expires. It’s not really a surprise, and we discuss why. Also, get to know Gov. Cooper’s two new picks to the state Court of Appeals. --- This episode is sponsored by · Anchor: The easiest way to make a podcast. https://anchor.fm/appSupport this podcast: https://anchor.fm/longleaf-politics/support 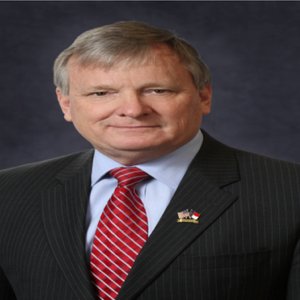 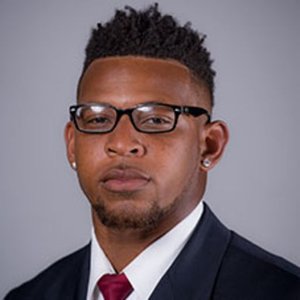 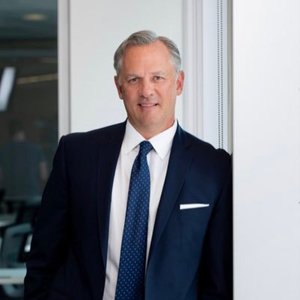 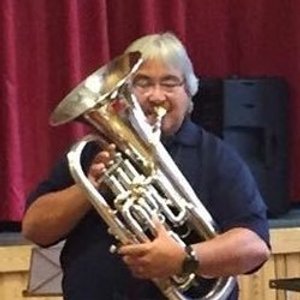 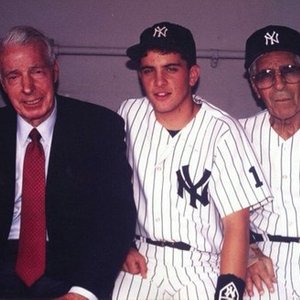 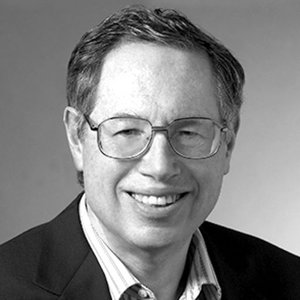 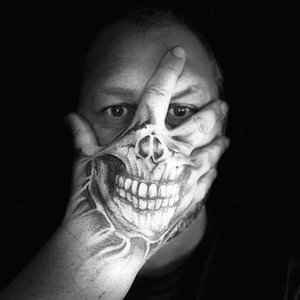 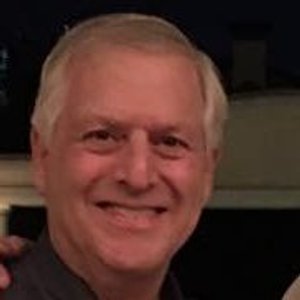 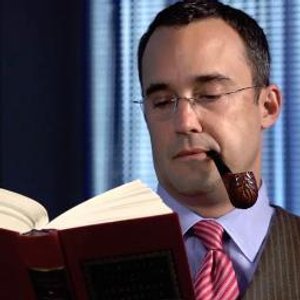 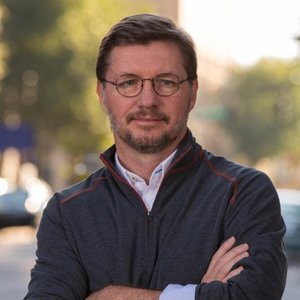 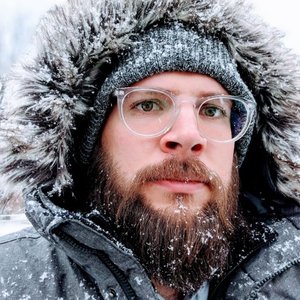 State of the Media

Dallas Woodhouse works as the executive director of the North Carolina Republican Party. This month-long project sheds light on Dallas's personal and professional life, his quirky campaign tactics and how he became one of the most prominent and divisive figures in state politics.

State of the Media

Dallas Woodhouse serves as the executive director of the North Carolina Republican Party. This week on the pod, we offer a brief preview ahead of an upcoming profile.