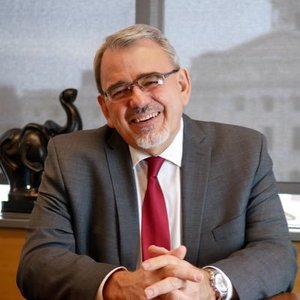 In this episode of the H-D Podcast we hear from Bill Jackson, Manager of Archives &amp; Heritage Services at the Harley-Davidson Museum, as he talks about his background as an archivist and the rich history of Harley-Davidson found at our museum. 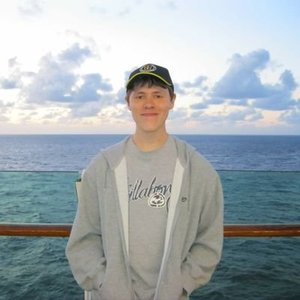 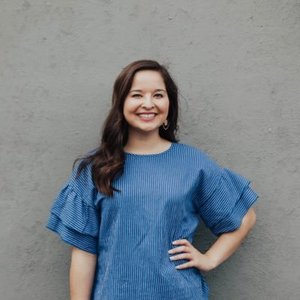 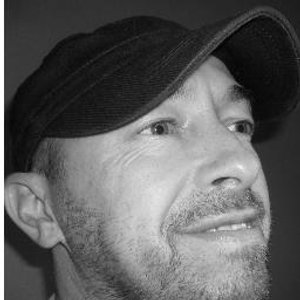 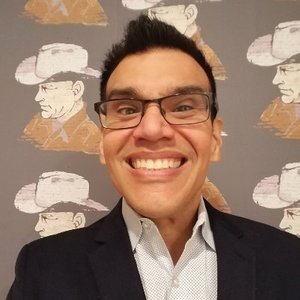 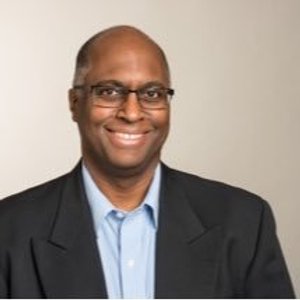 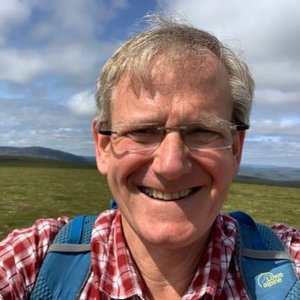 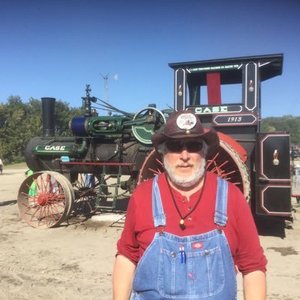 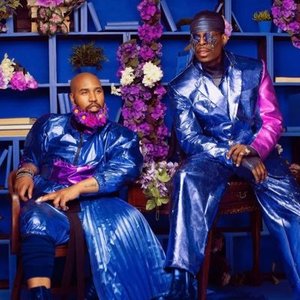 We began the week on the Joel Natalie Show pleased to welcome back Bill Jackson, President of United Way of Erie County, to the microphone.  We discussed the United Way of Erie County’s impactful work, especially with their community schools model, and their support for local families struggling to make ends meet. But we began the conversation learning more about ALICE: Asset Limited, Income Constrained, Employed.

Hope To The Nations: Bill Jackson

Episode 36: On todays program, Bill Jackson from Goodfish Lake, joins Mark and Venus to share with them some of the stories of God working in his life and the ministry God has brought him to.      Arrowhead Native Bible Center www.ArrowheadNBC.com is a ministry of Northern Canada Evangelical Mission www.NCEM.ca Follow us on Twitter: twitter.com/anbc_ncemFollow us on Facebook: facebook.com/anbc.ncemFollow us on Instagram: instagram.com/anbc_ncem Click Here to Donate to this ministry. This episode;mixed by Grant Fawcettedited by Grant Fawcettwith host Mark Dana and Venus Coteand guest Bill Jackson

A cute interview with Bill for the first episode, hope you guys like it!

Hunting Florida Alligators is the passion of Greg and Bill Jackson.  This father and son team has been guiding Alligator hunts in Florida since Alligators were removed from the endangered species list in the mid 1980's.   Their hunters can harvest Alligators in many different ways including, rifle, bow and even fishing rod .... yes I said fishing rod. With thousands of acres of private Alligator habitat to hunt,   Depending on the time of year they hunt out of pickups, swamp buggies and everglade airboats.   The swamps, canals and potholes on the property are prime Alligator habitat and have produced gators over 12 feet long.   Finding Alligators in the 9 to 10 foot range. Enjoy this interview with Greg Jackson who talks about the experience of Alligator hunting with Airgator Adventures. Airgator Adventures Greg &amp; Bill Jackson Website:     AirgatorAdventures.com Phone:         (863) 843-2143 Email:         capt.gregj@airgatoradventures.com --- Send in a voice message: https://anchor.fm/ted-johnson3/message

This Week in Radio Tech HD

This Week In Radio Tech (TWiRT)