Show #78 - Mar 23, 2009 Bronson Motor Speedway promoter Tony Parker breaks the news about the $3000 to win Open Wheel Modified race on April 25. Wayne Jefferson wants to erase the demons at BMS, and talks about how hard it is to win at there. Chris Fontaine is improving his asphalt racing (in the NASCAR Truck Series) by racing on dirt. He already has had some wins at Ocala as he learns the ropes. Frankie Lloyd, owner of Golden Isles Speedway, is preparing for a huge two day show hosting the United Dirt Late Model Challenge Series on March 27-28. He details changes at the the track in 2009 and what fans can expect. Matt Kurtz, the 27 year old sprint star, stops by to chat about his win at Ocala in the Top Gun Sprint Series. Chase Fitzgerald is the guest on tonight's Karting segment. He is not only a winner, he knows how to create winners. Mike Lawhorn is getting fired up for the Mini Stock 100 at Citrus, coming on April 11. He says the drivers coming from other parts of Florida are going to have to race hard to earn the win against the local aces. Gene Lasker &amp; Don Rehm share the stage in a repeat performance.

Frankie Lloyd, owner of Golden Isles Speedways, is a man who loves racing but he also loves the 'business' of racing. Outspoken, and often blunt, Frankie Lloyd is one of the South's most interesting and influential dirt track owners and promoters. 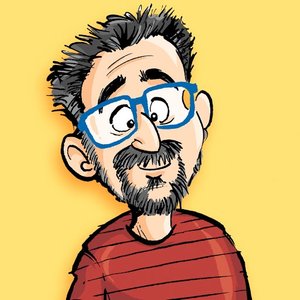 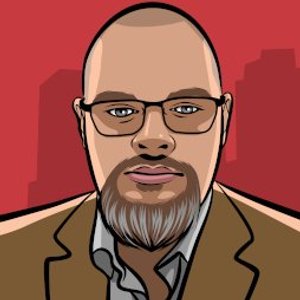 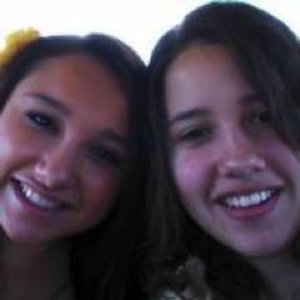 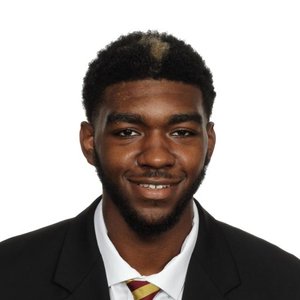 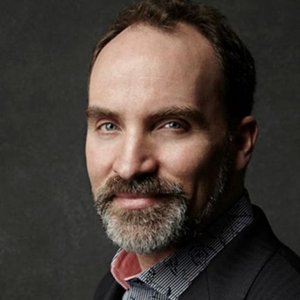 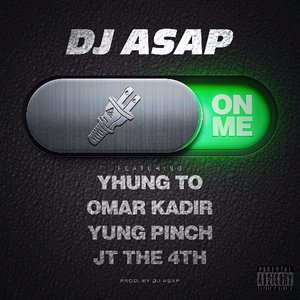 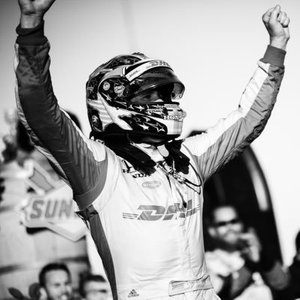 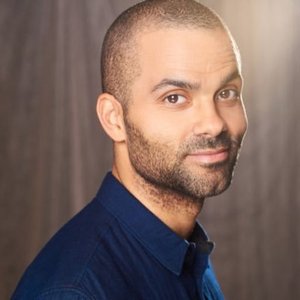 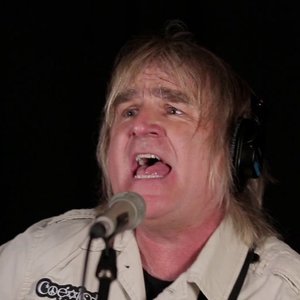 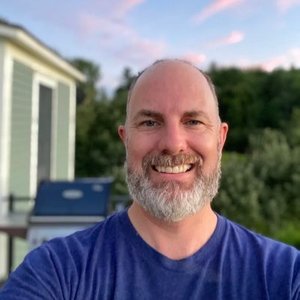 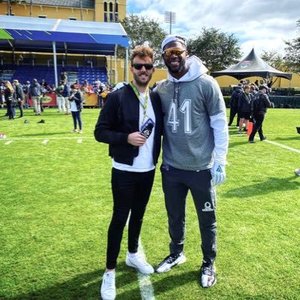