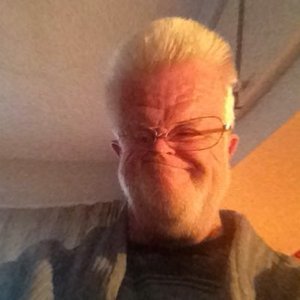 Jim Buttress is renowned horticulturalist who has spent a lifetime in horticulture.

So happy to have Jim Buttress on the podcast, such a legend in my, and many others, eyes. After some explanation about what a podcast is, we sat down and chatted about how he got to where he is now. Pinched from his website.."From an early age Jims passion for gardening and horticulture was evident. Much preferring seed catalogues to academic studies his scholarly career was terminated by mutual consent between his father and the heads of both of the schools he attended.Armed with just a certificate in cycling proficiency, he entered the world of horticulture and began training at RHS Wisley. This was to be the start of a career that would span over half a century.Starting at a local nursery, he moved to Croydon Parks, on to the Greater London Council, and ended up with the Royal Parks in London, where he was responsible for Hyde Park, St James Park, Clarence House and Buckingham Palace. He ended his career as the Superintendent of Greenwich Park.He has won eight gold medals at RHS Chelsea and in recognition of his unrivalled contribution to horticulture, in 2006, he was awarded the highest accolade possible in the gardening world, the Victoria Medal of Honour (VMH).A popular speaker he now devotes much of his time giving talks to audiences ranging from corporate after dinner speaking through to societies and clubs. He has never lost touch with grass roots and actively supports schools and local projects in spreading his joy of gardening.He has appeared on TV in a documentary about the World Garden at Lullingstone and recently as the ever popular judge in The Big Allotment Challenge. Jim is a regular radio presenter and appears on BBC Radio Sussex/Surrey Dig It.It is probably not a surprise and it was only a matter of time that it would be recognised that this man would be the subject of a great book. Lo and behold Jim Buttress The Peoples Gardener which was published mid May 2016. Aptly named, his recollections of his lifetime will be avid reading."The Skinny Jean Gardener Podcast is sponsored by the great people of ManoMano and is available now every Monday and Thursday from all good (and most likely bad) podcast stores! Enjoy! 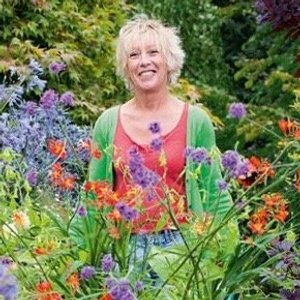 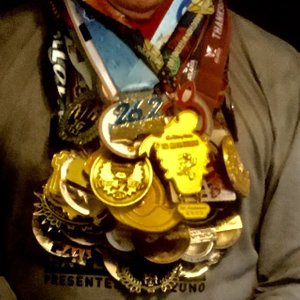 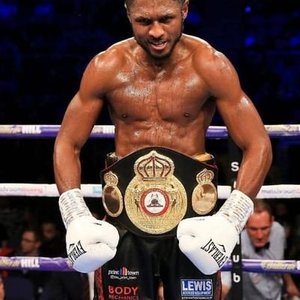 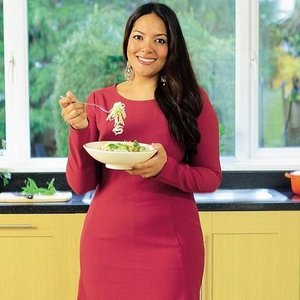 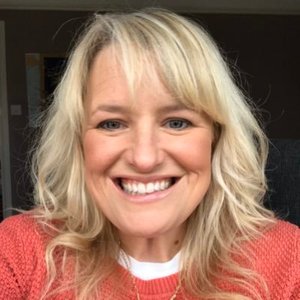 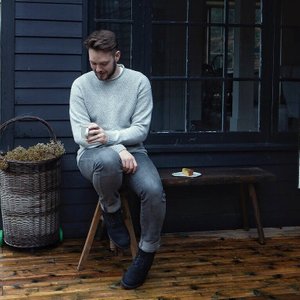 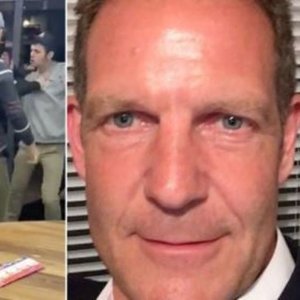 Jim is one of the UK’s leading gardening experts. He was superintendent of the Royal Parks for 25 years and his clients have included Her Majesty the Queen and his old friend the Queen Mother.Jim's love of gardening began when, having been excluded from class, the naughty youngster was set to work in his school's walled garden.This judge thrives in an outdoor environment; there's nothing Jim doesn’t know about planting and growing. His dedication has seen him judging competitions all over the world and sharing his knowledge with the public is his greatest passion.At any one time only 63 people in the world hold the Victoria Medal of Honour – the highest accolade in horticulture. Jim is one of them. He was also head judge for ‘Britain in Bloom’ for 25 years, where he was nicknamed ‘Judge Dread’.

Libby Purves meets poet and artist Frieda Hughes; composer Christopher Gunning; puppeteer Ronnie Le Drew and horticulturalist and gardening judge Jim Buttress.Ronnie Le Drew is a puppeteer. Over his long career he has operated Muffin the Mule, Sweep and Zippy from the children's television series Rainbow. He discovered puppetry as a small boy, performing glove puppet shows for his friends on the south London council estate where he grew up. His biography Zippy and Me, written with Duncan Barrett and Nuala Calvi, will be published by Unbound. Ronnie is performing the Snitchity Titch Show at the Little Angel Theatre, London.Christopher Gunning is an award-winning composer, best known for his theme music to Agatha Christie's Poirot as well as Porterhouse Blue and La Vie en Rose. He started out writing music for commercials and early on in his career he worked as assistant to the late Dudley Moore, who became a regular pianist on a variety of Christopher's jingles and documentary scores. Christopher's latest work is a violin and cello concerto, inspired by his love of Wales. Violin Concerto/Cello Concerto/Birdflight is released on Discovery Records.Frieda Hughes is a poet and artist. The daughter of Ted Hughes and Sylvia Plath, Her book, Alternative Values, is the story of her life told through a series of abstract paintings which accompany her poetry. Frieda wrote and painted from an early age and for many years has been a children's writer. She is talking about her life and work at the Salisbury International Arts Festival. Alternative Values is published by Bloodaxe Books.Jim Buttress is a gardener, horticulturalist and RHS judge, known for his trademark bowler hat and clipboard. He has presided over flower shows including Chelsea and Hampton Court and the Britain in Bloom competition for over 25 years. In his memoir, The People's Gardener, he recounts his garden memories including his ten years as superintendent of the Central Royal Parks - on one occasion looking after some elephants which had taken up residence in Hyde Park. His memoir, The People's Gardener, is published by Sidgwick And Jackson.Producer: Paula McGinley.

Jim Buttress will be at BBC Gardeners' World Live from Thursday 11 to Sunday 14 June 2015. He will be hosting the Kitchen Garden Talks Tent, and can be found in head-to-head 'Pot Off's' to see who can create the best container on the Potting Shed stage!