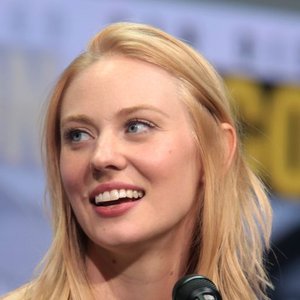 On the Éarte - Episode 1 with Deborah Ann Woll

Talk Show Host Sam de Leve asks Deborah about her interest in antique trains, inspirations for the campaign, and advice for making puzzles and GMing.

HBO’s True Blood is to date one of the most popular vampire shows on television, and you can now go behind-the-scenes by following a new podcast called Truest Blood, hosted by Deborah Ann Woll, who played Jessica Hamby on the show, and Kristin Bauer, who played Pam. The podcast is produced by Safe Haven Productions, the company run by Janina Gavankar, who played Luna Garza.Deborah, Kristin, and Janina join journalist and host Aaron Sagers (Travel Channel’s Paranormal Caught on Camera) to talk about how they came up with the idea, what makes it different from other podcasts based on shows, and what the audience can expect as they follow along.This episode is also viewable on YouTube.For more Talking Strange videos, check out our YouTube Playlist, and download new episodes of the Talking Strange podcast on Spotify and Apple Podcasts. If you like what you hear, please leave a review/rating. And give us a shout on TalkStrangePod on Twitter.To support Aaron Sagers, say hi to him on Instagram, Twitter, Facebook, and on Patreon, where he’s making tiki cocktails and talking creepy things. Learn more about your ad choices. Visit megaphone.fm/adchoices 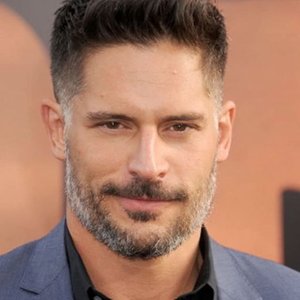 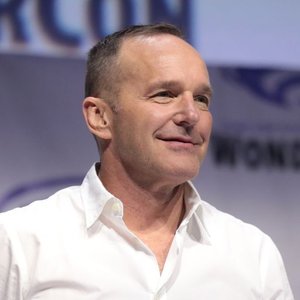 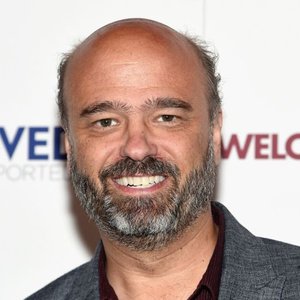 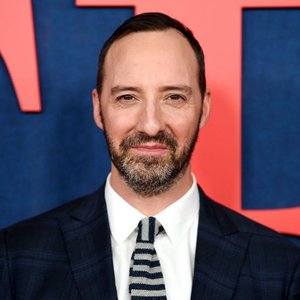 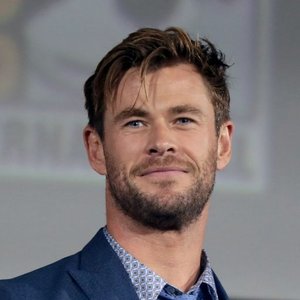 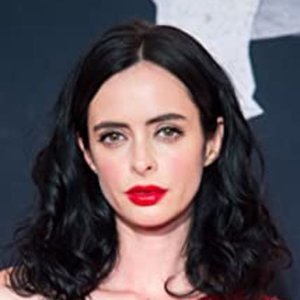 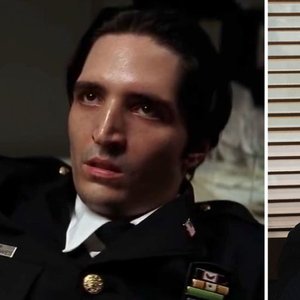 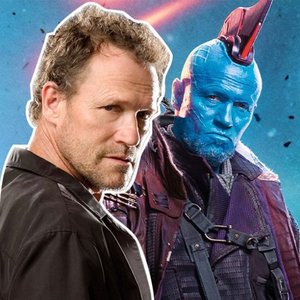 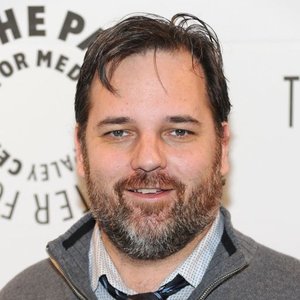 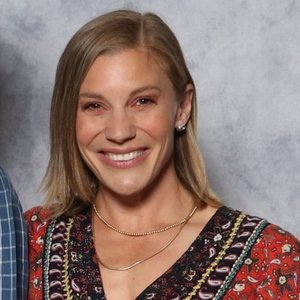 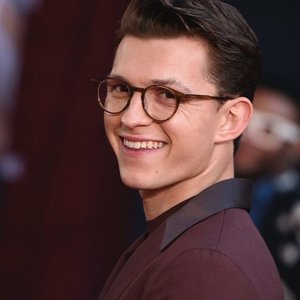 Deborah Ann Woll is no stranger to monsters or fantasy. She’s played vampire Jessica Hanby in True Blood, as well as some of Marvel’s most memorable characters in Daredevil, The Punisher and The Defenders. I suppose it should come as no surprise that this beloved actress moonlights as Dungeon Master. But that doesn’t make it any less awesome.  In this episode of Fanaddicts, join Clare Kramer and David Magidoff as they dig into Deborah’s favorite D&amp;D moves and why she has more 20-sided dice than she knows what to do with.See Privacy Policy at https://art19.com/privacy and California Privacy Notice at https://art19.com/privacy#do-not-sell-my-info.

Roll for Persuasion - Conversations With Creators

You may know actress Deborah Ann Woll from her time on True Blood and Daredevil--or, you may know her from the Dungeons &amp; Dragons circuit. In this episode, she joins Andrew to talk about fame, their mutual love of D&amp;D, and what it was like to shoot Daredevil.Watch this conversation on YouTube: https://youtu.be/pE-zuezvNAIFollow Deborah Ann Woll: https://twitter.com/DeborahAnnWoll | https://www.instagram.com/deborahannwollFollow Andrew Yang: https://twitter.com/AndrewYang | https://instagram.com/andrewyangFollow Zach Graumann: https://twitter.com/Zach_Graumann | https://instagram.com/zachgraumann To learn more about listener data and our privacy practices visit: https://www.audacyinc.com/privacy-policy Learn more about your ad choices. Visit https://podcastchoices.com/adchoices

Deborah Ann Woll is an actor best known for her roles as Jessica Hamby in the HBO series True Blood and Karen Page in the Marvel and Netflix shows Daredevil, The Defenders, and The Punisher. More recently, she has become a fixture in the Dungeons and Dragons community. She has appeared as a Dungeon Master in multiple live events, and is the creator and DM of Geek and Sundry’s Relics and Rarities. She is also a champion for the Foundation Fighting Blindness, which serves to provide research and awareness to degenerative retinal diseases.

Seamus chats to Deborah Ann Woll and Xander Jeanneret, two great performers from the Relics &amp; Rarities liveplay D&amp;D show. Deborah is the DM and regularly brings other celebrities who have never played before onto the show to join in the action.We talk about actors and their secret D&amp;D games, their journey with D&amp;D over recent years and what its like to share what can be revealing game experiences with an online community.Find Relics &amp; Rarities here: https://geekandsundry.com/shows/relics-rarities/Find Deborah Ann Woll on Twitter: @DeborahAnnWollFind Xander Jeanneret on Twitter: @XanderrificFind Seamus on Twitter: @seamusFind this podcast and others at byteside.com See acast.com/privacy for privacy and opt-out information.

Creator, actor, and storyteller Deborah Ann Woll comes on to discuss putting together Relics &amp; Rarities, what the characters are like and what they'll be playing at D&amp;D Live 2019: The Descent! The full schedule and updates, as well as a video dashboard to watch the entertainment and D&amp;D play can all be found at dnd.wizards.com/dndlive2019. Relics &amp; Rarities kicks everything off at 2pm PT on May 17! In Lore You Should Know, Chris Perkins talks about how the city from the Baldur's Gate video games is ruled and organized.Here's a guide to when each segment on the podcast begins:00:00: Intro with Greg Tito and Shelly Mazzanoble16:24: Lore You Should Know with Chris Perkins39:03: Interview with Deborah Ann Woll1:40:29: Outro with Greg Tito and Shelly Mazzanoble