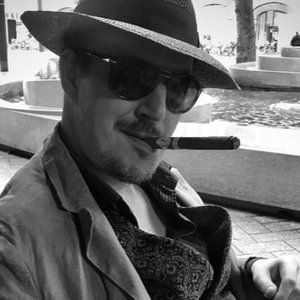 Hello! Just dropping in this emergency episode! Originally started out as just an episode to watch and react to Latto "Big Energy" because I WAS NOT going to wait weeks to listen to this song! I HAD to listen and watch this RIGHT NOW so I can continue to the rest of the weekend. DID YOU KNOW THIS SONG SAMPLED MARIAH CAREY'S FANTASY?!  WHICH SAMPLED TOM TOM CLUB'S GENIUS OF LOVE?! Because babe, I did NOT! So, naturally this led us to Mariah Carey's "Fantasy video which made no sense whatsoever. The park closed and she had to finish filming outside. Which then led us to the OG Tom Tom Club "Genius of Love" animated video. And Girl, what did you do to get in jail in the first place!? CHECK OUT THE VIDEOS FOR YOURSELF &amp; WATCH ALONG WITH US! Latto - Big Energy (Official Video) - YouTube Mariah Carey - Fantasy (Official 4K Video) - YouTube Tom Tom Club - Genius Of Love (Official Music Video) - YouTube Dont forget to LIKE and leave a review! Subscribe to our YOUTUBE - Video Virgins and FOLLOW our Instagram @videovirginspod along with our personal pages @joeistherealest and @ritualryann Leave us some videos to experience for the first time! WE DO NOT OWN THE MUSIC USED IN THIS VIDEO. ALL MUSIC USED IS FOR ENTERTAINMENT PURPOSES ONLY AND RIGHTS BELONG TO THEIR ORIGINAL ARTISTS AND COMPOSERS! Thanks for tuning in! Now back to our regularly scheduled program...

Born in the Bahamas, 25% French American citizen has been mixing and scratching since 1997. Known for proper electro, he produces tracks, and runs the critically acclaimed Kraftjerkz label played by DJs such as I-F, Helena Hauff, Danny Daze, Nina Kraviz, Solvent etc. He has had releases on Lost Soul Enterprises, Basement Floor, Hip Hop Slam, and La La Land. He is also touring turntablist for legendary funk group, Tom Tom Club touring in such places as North America, Japan, UK, and Western Europe.. His name has shared the credits with DJ Qbert, Shortkut, and DJ Quest on multiple compilations released by Bay Area label, Hip Hop Slam. He has also collaborated multiple times with Detroit's technobass pioneer, DJ Di'jital. In 1999 he produced an electrofunk megamix cassette distributed by Turntablelab and the famous Fat Beats nyc.https://kraftjerkz.bandcamp.com/track/super-famikom-dijital-remixhttp://soundcloud.com/kraftjerkzwww.joekelleyradio.comOriginally aired in 2003. 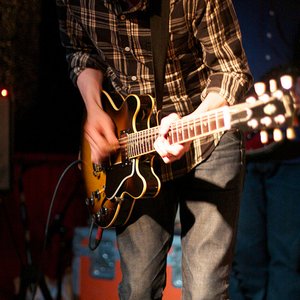 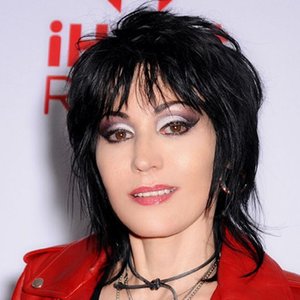 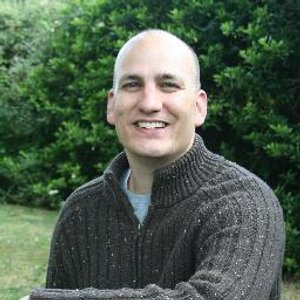 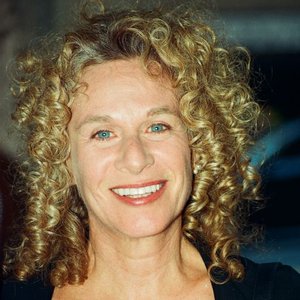 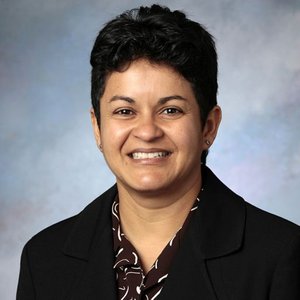 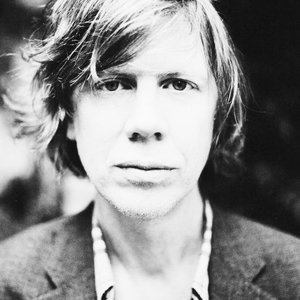 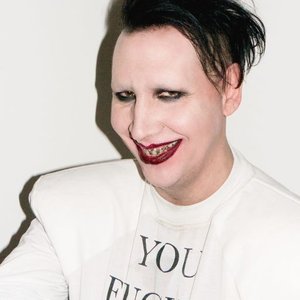 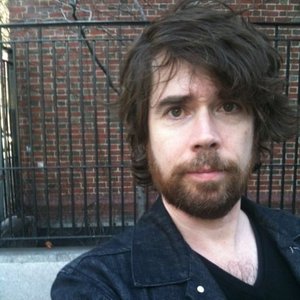 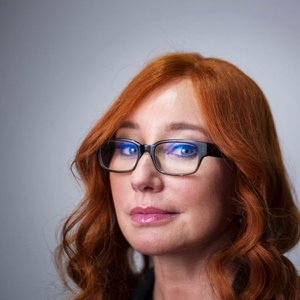 This week Rebekah is introduced to Sophisti-Pop and gets to listen to a band which was a side project from TalkingHeads but very different sounding.Interact with us on Twitter - @Dadeducates

This week on Revenge of the 80s, we play new music from Jon Klages and classics by PIL, Stiff Little Fingers, The Tom Tom Club and more classic alternative artists

This week, we play music from The Tom Tom Club, It's Immaterial, Stray Cats and more classic alternative artists. Clive Parker talks with Chris in Hour 2.

Listen to Frank's conversation with Tina Weymouth of Talking Heads and Tom Tom Club. It's a good one. Turn your eyes to Frank's story on how he came to be the live sound engineer for Talking Heads in 1977 in Switzerland as the band kicked off a European tour with the Ramones. And you can check out the upcoming guest list at the website. Plug In! Support the show (https://ko-fi.com/soundmanconfidential)

This must be Talking Heads — A song by song, album by album look at their music

With Talking Heads on hiatus, Chris Blackwell from Island Records gambles on Chris and Tina's side project Tom Tom Club — a risk that pays off big time. Exploring a selection of tracks from their first three albums "Tom Tom Club", "Close to the bone" and "Boom boom chi boom boom", this is my first look at the side projects of the band members. Tracks: Wordy Rappinghood Genius of Love L'Elephant Under the Boardwalk (by The Drifters) Pleasure of Love On the line again The man with the 4 way hips Suboceana Femme Fatale (by The Velvet Underground) Born for Love See omnystudio.com/listener for privacy information.

On the publication of his memoir, Remain in Love, Chris and your host Mark Linsenmayer discuss "Psycho Killer" and "Warning Signs" by Talking Heads from Talking Heads '77 and More Songs About Buildings and Food (1978), plus "Bamboo Town" and "Who Feelin' It?" by Tom Tom Club from Close to the Bone (1983) and The Good the Bad and the Funky (2000). We conclude with the title track to Tom Tom Club's Downtown Rockers (2012). Plus, Tina Weymouth jumps in at one point! For more see tomtomclub.com. Hear more Nakedly Examined Music. Like our Facebook page. Support us on Patreon. Visit masterclass.com/EXAMINED for 15% off a MasterClass All-Access Pass.

Chris Frantz of The Talking Heads and Tom Tom Club joins us to talk about his new memoir Remain In Love. Two iconic bands. One unforgettable life. A lovely guy married to rock goddess Tina Weymouth. What's not to love? Not only are we huge fans of Chris' but he and Tina live in Fairfield, CT, the town where we grew up.Lian made a special music playlist for today. Check out Satellite Sisters Talking Heads Talk on Spotify. Julie has highlights from entries so far in our Facebook Group and Instagram contest #satsisterslookwhatidid. From the sublime to the ridiculous, some top notch work, sisters and misters!Liz thanks her sisters for her birthday Cameo message from Michael Ian Black. Check it out in the @satsisters Instagram feed.This contest runs through September 28th.Post photos of things you accomplished - big things or small! It's all worthy.Use the hashtag #satsisterslookwhatidid with your post.Got it? We want to celebrate what you are getting done so use #satsisterslookwhatidid when you post it in your own instagram feed or in the Satellite Sisters Facebook Group. We'll do a random drawing on the show Sept 29 and two sisters or misters will get a bag of Satellite Sisters swag. One from Instagram and one from the Facebook Group.Plus, last week Julie confessed she had used laundry spray on her face. It said Reduce Wrinkles! Today, we have your own product snafu confessions.Thank you to our sponsors. Please use these special links and promo codes:Grammarly: www.grammarly.com/sistersKiwiCo: www.kiwico.com/sistersGreen Chef: www.greenchef.com/sisters80 Promo Code sisters80Framebridge: www.framebridge.com Promo Code sistersLian Dolan's new dates for The Sweeney Sisters Book Clubs:Lian: Sweeney Sisters new book club dates: September, October-- including a Brunch time slot! Sept 16 7 pm Pacific TimeOctober 14 4 pm Pacific TimeOctober 18 9 am Sunday PT/noon ET Visit our new website www.satellitesisters.com.Subscribe to our new newsletter Pep Talk here.For more info on Lian Dolan's newest novel The Sweeney Sisters, visit her website here.Buy The Sweeney Sisters here on bookshop.org or here on amazon.Join our community: Facebook Page, Facebook Group and on Instagram and Twitter @satsisters.See Privacy Policy at https://art19.com/privacy and California Privacy Notice at https://art19.com/privacy#do-not-sell-my-info.