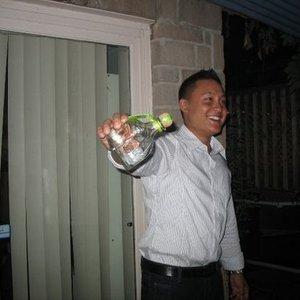 Dr. Ken Berry, a board-certified family physician, has practiced medicine for more than a decade. In 1996, he received a bachelor of science degree, with honors, in animal biology &amp; psychology from Middle Tennessee State University. In 2000, he received his MD from the University of Tennessee Health Science Center in Memphis. He has been awarded the degree of Fellow by the American Academy of Family Physicians. Dr. Berry's practice is concentrated on prevention and health optimization. He focuses his treatment paradigm on obesity and chronic disease caused by the Standard American Diet. He has made it his mission to turn the tide of the epidemics of type 2 diabetes, chronic inflammation, and dementia. During his years in practice, Dr Berry has been collecting lies that his patients have been told by other doctors (and even by himself), and he has worked to get to the truth behind important health subjects like antibiotics, dietary cholesterol, and exercise. Dr. Berry and his wife live on a farm in rural Tennessee. They have 4 children (and one on the way), three dogs, 2 cats, and 7 peacocks. You can learn more about Dr. Berry at www.kendberrymd.com. Podcast theme song by Seth Rosenbloom www.sethrosenbloom.com. Save 15% on Redmond Real salt using code PALEOPHARMACIST at: https://shop.redmond.life?afmc=paleopharmacist--- Send in a voice message: https://anchor.fm/mindbodybreakthroughs/message