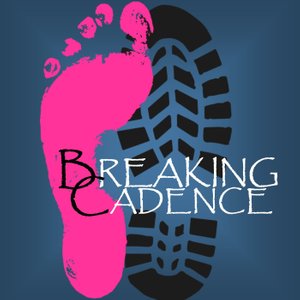 You probably think that you would never join the military. Think again. Every year thousands of young Americans surprise family and friends, signing long, legally-binding contracts with an organization they know very little about. Many of them join to pay for college. But what happens when pride and optimism turn into regret and refusal to play a role in war? Hear perspectives about the military, the Iraq War and conscientious objection you have likely never heard before. Strong voices in the war against the war. More info on Breaking Cadence the podcast and Breaking Cadence the new memoir at rosadelduca.com 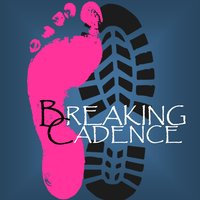 Steven Collier, a San Francisco lawyer, represented the first public conscientious objector in the Iraq War. He also went up against the federal government and won two habeas corpus proceedings for conscientious objectors. What is habeas corpus? In short, an old writ that protects soldiers and others from being "unlawfully detained." Because when the military denies CO cases, sometimes they do so out of spite or assumption. Support the show (https://www.patreon.com/breakingcadence)

Don't Thank Me for My Service

Vietnam veteran turned peace activist Gregory Ross doesn't like being thanked for his service. He doesn't want to be wished happy Veterans Day. He shares what he would love to hear intead, and more. In a wide-ranging interview, Ross opens up on his top secret Navy job, what kept him from being a conscientious objector during Vietnam, and what he thinks of the War on Terror, and those fighting it through America's new draft, the "economic draft."Support the show (https://www.patreon.com/breakingcadence) 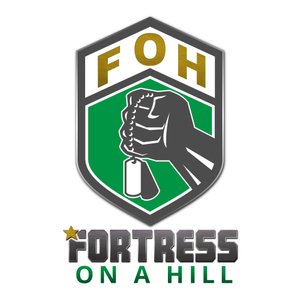 Fortress On A Hill (FOH) Podcast 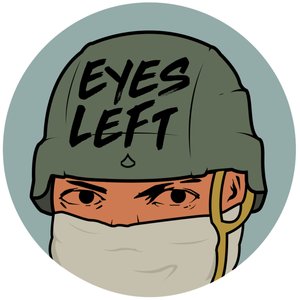 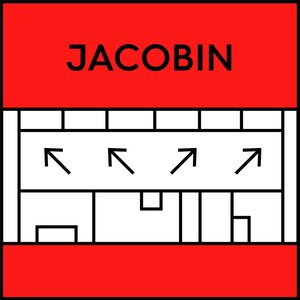 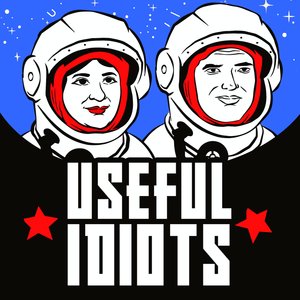 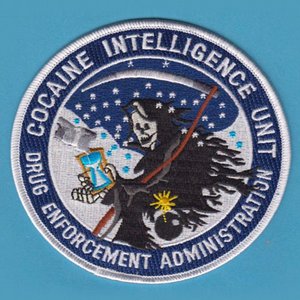 The Other Side of the G.I. Rights Hotline

Longtime activist Siri Margerin talks about manning the phones at the G.I. Rights Hotline, and much more. If you think folks only call when they are looking for a discharge, you'd be wrong. Sometimes even officers call, seeking answers they can't seem to get anywhere else. Siri is also part of an innovative program called Drop the MIC, or Drop the Military Industrial Complex. Find out more here.Support the show (https://www.patreon.com/breakingcadence)

That junior and senior year of high school, the pressure is on to make some big decisions that will affect the rest of our lives. And yet we often make those decisions based on whims, on chance, or incomplete pictures. In our late teens, we are still coming to some major epiphanies. The parts of our brains that calculate risk and reward won’t be fully developed for several more years. We test limits. We feel lost, overwhelmed, and confused and don’t admit it. A discussion on all this, and more, and how it relates to the recruitment age.Support the show (https://www.patreon.com/breakingcadence)

Three veterans who joined less than a year before 9/11 share their stories of enlistment, service and life after wearing the uniform. Victor Inzunza and Eddie Falcon join host Rosa del Duca in a panel discussion.Victor Inzunza grew up in Stockton, California. In 2001, he enlisted in the Marine Corps and served with 1st battalion 2nd Marines. He did two tours in Iraq, one in 2003 and one in 2004. After his enlistment, he graduated from University of the Pacific with a B.A. in English and received an MFA in Poetry from University of San Francisco. USF chose Victor as its 1st Lawrence Ferlinghetti Fellowship recipient in poetry. His work has appeared in the literary arts magazine Calliope, After Action Review, an anthology by Warrior Writers, and Tin House. He works as a Policy Analyst for the veteran’s rights organization, Swords to Plowshares. Victor lives in San Francisco.Eddie Falcón served for 4 years in the USAF as an active duty enlisted aircrew member. He was stationed in Little Rock Air Force Base. He completed 4 short overseas tours, 2 in Iraq and 2 in Afghanistan, as well as performed medical evacuations in Hurricane Katrina. Eddie is a California native and moved back to his home state after separation from the military in 2005. He resides in Bay Area where he received a Masters degree in Spanish and has worked in high school education since 2012.      He has enjoyed writing since a teenager. He started writing poetry and to this day writes lyrics for his personal Hip Hop music. He is currently a board member of Warrior Writers, facilitates writing workshops for veterans and civilians, and organizes events for these writers to share their work in public.     Eddie is also a member of the Bay Area Aztec Dance community, plays the piano, is a fan of the NBA, is a cyclist, enjoys billiards, produces music, reads comic books, and practices sober living.Support the show (https://www.patreon.com/breakingcadence)