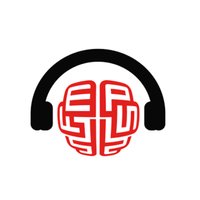 #81 FEPS Talks: The Portuguese Presidency Secret – how the history of Europe is just about to change 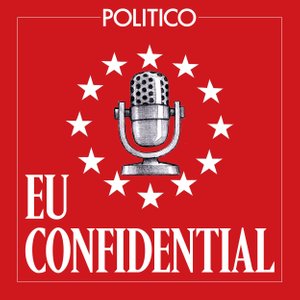 #79 FEPS Talks: Investment policy and the role of the EIB

#78 FEPS Talks: The coup in Myanmar and the (global) fight for democracy

Katerina Barley, Vice-President of the European Parliament, and Ania Skrzypek, FEPS Director for Research and TrainingKaterina Barley, Vice-President of the EP and a prominent progressive fighter for democracy, rule of law and equal rights is the special guest of this #FEPSTalks, discussing with Ania Skrzypek, FEPS Director for Research and Training what can be expected in the months to come following: introduction of conditionality mechanism and the Commission Annual Report on Human Rights, the EP actions in solidarity with women protesting in Poland and LGBTQI community, as also in the aftermath of political changes with Fidesz leaving EPP. Don’t miss the episode and hear her the expectations are regarding Slovenian Presidency and the upcoming German elections, as also find out how you can personally get involved in a strive for democracy.

#72 FEPS Talks: Building on 3 decades – what are the prospects for the Future of the Political Union?

© 2020 OwlTail All rights reserved. OwlTail only owns the podcast episode rankings. Copyright of underlying podcast content is owned by the publisher, not OwlTail. Audio is streamed directly from Foundation for European Progressive Studies servers. Downloads goes directly to publisher.