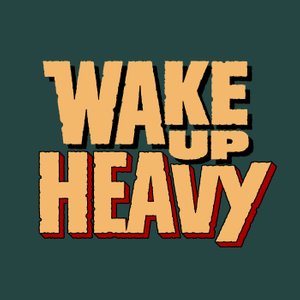 Wake Up Heavy: Recollections of Horror

WUH is a podcast about my memories of strange horror movies from the 1970s and 1980s. https://www.wakeupheavy.com/ 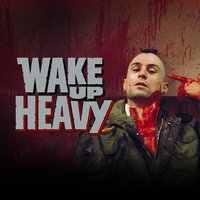 Almost three months after the end of Season One Wake Up Heavy is back with our Season Two opener on Martin Scorsese's gritty-seventies-existential-nihilistic masterpiece TAXI DRIVER. WUH welcomes back Mike White from The Projection Booth podcast for another stimulating discussion. http://www.projectionboothpodcast.com/Powerful in its cinematic style and controversial in its depiction of violence, Paul Schrader's script and Scorsese's frenetic direction imbue the film with a mounting tension that ultimately explodes in a "kill crazy rampage." By the end happenstance turns Travis Bickle, our Avenging Angel. into the "Hero Cabbie."Robert DeNiro, in a role that has followed him through his career, leads a stellar cast including Cybil Shepherd, Albert Brooks, Peter Boyle, and, in one of five movies from 1976, 12 year-old Jodie Foster. Her role as a young prostitute was one of the more controversial aspects of the film, and would in turn inspire John Hinckley, Jr. to try and assassinate President Ronald Reagan.