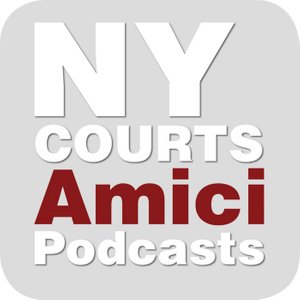 The "Amici" podcast series was created to share information and insight from New York's judges and the Unified Court System with constituents, stakeholders and anyone else who might have an interest in these topics. 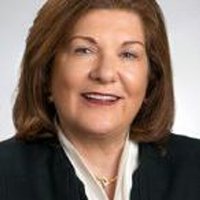 The Gender Fairness Committee of the Third Judicial District has completed oral history interviews with many of the true pioneering women judges in the region. Judge Peters, the first Supreme Court justice, the first Appellate Division justice, the first Presiding Justice, certainly fits the definition of "pioneer." 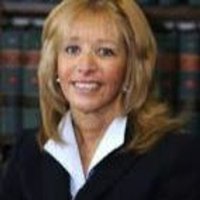 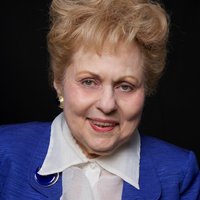 Women in the Courts: An Historic Perspective by an Historic Judge--The Hon. Betty Weinberg Ellerin

Retired Judge Betty Weinberg Ellerin, 91, discusses the progress women have achieved in the judiciary and the courts during her decades of service, as well as the challenges that remain.Video: https://youtu.be/CNcziTflTe0 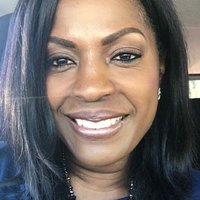 In today's diversity dialogue segment, we're proud to feature Rosemary Garland-Scott, an attorney and native of the Bahamas who wears three hats in overseeing ethics standards in the New York Courts. 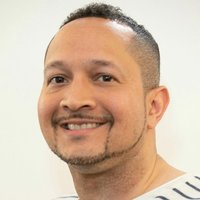 Omar Cumberbatch, health coach, reformed sugar addict, radio talk show host and deputy district executive for the 9th Judicial District, discusses his roots as the child of a Jamaican mom and a dad from Barbados, and reveals how he built a great career in the NYS Courts. 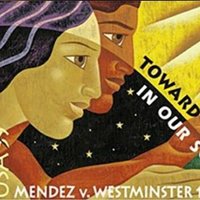 We're all aware of Brown v. Board of Education, the unanimous 1954 Supreme Court decision that legally anyhow sent Jim Crow in separate but equal to the historical dystopian. But years earlier, in 1947, the U.S. Court of Appeals for the Ninth Circuit issued an opinion that helped blaze the trail to Brown. In Mendez v. Westminster, the court shielded children of Mexican ancestry from public school segregation in California. On April 14th, the 74th anniversary of a decision and the 20th anniversary of a documentary that lifted the Mendez case from the footnotes to the text of history, the Latino Judges Association is sponsoring a Continuing Legal Education program. That program is co-sponsored by Latino Justice PRLDEF, the Franklin H. Williams Judicial Commission, CUNY Law School Center for Latinx Rights and Equality, the Historical Society of the New York State Courts and the New York State Judicial Institute. The Judicial Institute is also providing technical support. 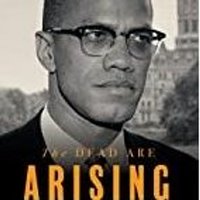 The Life of Malcolm X: An Interview with Tamara Payne

The Latino Judges Association and The Judicial Friends are jointly sponsoring a virtual Black History Month Literary Program Feb. 10 featuring "The Dead Are Arising" by Les Payne and Tamara Payne.Ms. Payne will be interviewed by CBS anchor Maurice DuBois via Zoom. This Amici podcast interview with Ms. Payne is a sneak preview. To register for the Feb. 10, 6-8 p.m. program, RSVP to Justice Sallie Manzanet-Daniels at smanzane@nycourts.gov 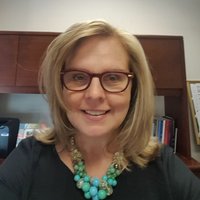 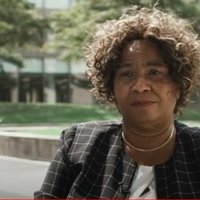 Since April 2009, the Honorable Juanita Bing Newton has served as Dean of the New York State Judicial Institute, the capstone of a career as an attorney, a trial judge, and an administrative judge. On the occasion of her retirement, Judge Bing Newton sat with Amici to discuss her life and career to date, and the past, present and future of judicial education. 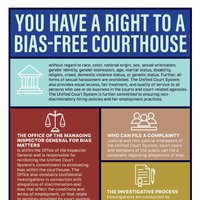 © 2020 OwlTail All rights reserved. OwlTail only owns the podcast episode rankings. Copyright of underlying podcast content is owned by the publisher, not OwlTail. Audio is streamed directly from John Caher servers. Downloads goes directly to publisher.