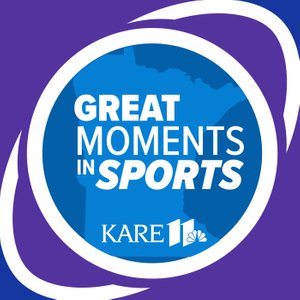 Whether you experienced the moment before or are just hearing about it for the first time, KARE 11’s Dave Schwartz takes you on a deep dive of some of the most iconic moments in Minnesota sports history. Each week he’ll explore a new moment being told by the people who created them. You’ll relive them, learn something new and figure out what made them a “Great Moment in Minnesota Sports. 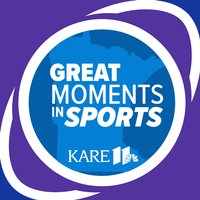 In 2008 University of Minnesota track and field star Heather Dorniden was a favorite to win the 600 Meters at the Big Ten Indoor Track and Field Championships. But with one lap to go, a fall took her out of the race... at least it should have. Hear her inspiring story of perseverance and how she went on to win the whole race in this episode with KARE 11's Dave Schwartz.

In 2007 Blake Wheeler hit a shot he calls a “zero out of a hundred” chance. It was a diving attempt that won them the WCHA Final Five over their bitter rival North Dakota. KARE 11's Dave Schwartz sits down with former Gopher head coach Don Lucia and Wheeler to reflect on that shot, how it happened and how great it felt to beat North Dakota for a title. 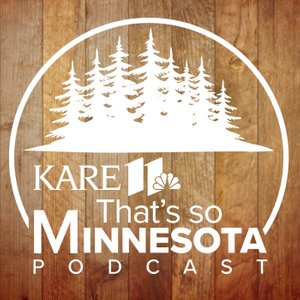 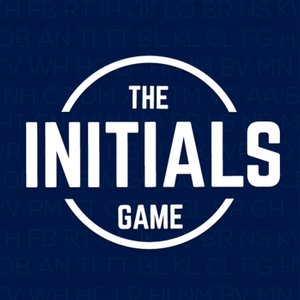 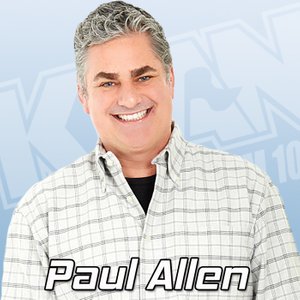 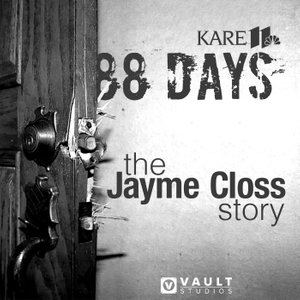 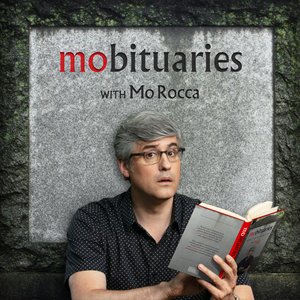 Andrew Brunette will admit to you that he was never the strongest or fastest guy on the ice, but he is a guy known for coming through when it counts. In 2003 his heroics helped led a group of Wild players known as outcasts and misfits in an improbable playoff series win over Colorado with an overtime goal for the ages. KARE 11's Dave Schwartz talked with Brunette and teammates Wes Walz and Darby Hendrickson about that goal and what made that team so special.

This week’s episode is dedicated to the Minnesota Lynx. In 2011 the team won its first of 4 WNBA Championships this decade and also changed the face of the league and women’s basketball in America. This week KARE 11's Dave Schwartz sits down with Head Coach/GM Cheryl Reeve to talk about that first title, how they got there and where they are going. And will a WNBA coach ever transition to an NBA Head Coaching role; and could Cheryl be the first.

© 2020 OwlTail All rights reserved. OwlTail only owns the podcast episode rankings. Copyright of underlying podcast content is owned by the publisher, not OwlTail. Audio is streamed directly from KARE 11 Sports servers. Downloads goes directly to publisher.