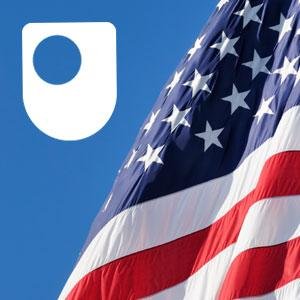 On September 11 2001, hijackers took control of four aircraft and crashed into the World Trade Centre and the Pentagon, in events that changed the world forever. It raised questions not only about the United States’ foreign policy but also about its assumed dominance as the leading international superpower. Ten years on since 9/11, the political landscape is very different: the US has a different President in the form of Barack Obama, elected in 2008, while the head of Al Qaeda, Osama Bin Laden was killed in Pakistan in May 2011. In this audio series, originally recorded in 2008, Senior Lecturer in Politics, Dr Richard Heffernan, and Dr Simon Bromley, both of The Open University, discuss the consequences of September 11th, and the impact it's had on the United States' hegemony, its global leadership and its diplomatic and military strategy. For an undergraduate course looking at similar political themes, try The Open University's DU301 A world of whose making? 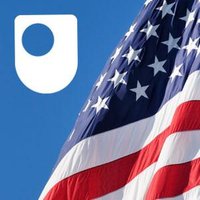 Richard Heffernon looks back at the tragedy of 9/11.