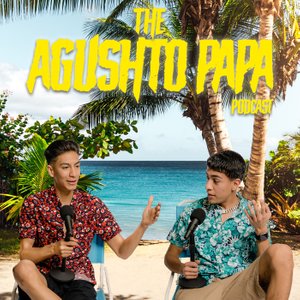 Welcome to “The Agushto Papa Podcast” aka el podcast para los takuaches. Hosted by Diego &amp; Jason. Upcoming youtubers, musicians, business partners, and now podcasters.Full video podcast available on "Diego Dior" YT channelIf you're coming from TikTok we just want to say thank you for getting this podcast to the next level. We were not expecting to receive all this support from you guys. Without you guys we would not be where we are right now, so once again thank you guys so much!- Diego &amp; Jason 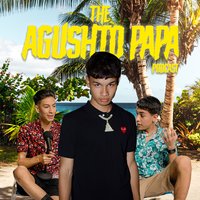 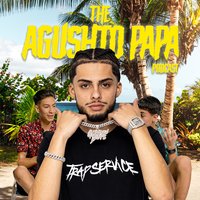 TONY LOYA TELLS US WHAT HAPPENED AFTER HE GOT ROBBED 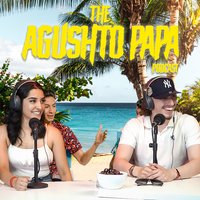 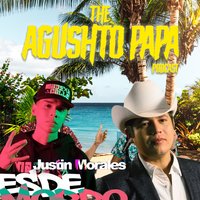 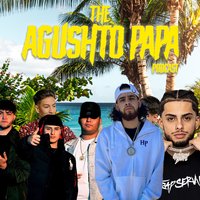 WATCH US LIVE ON TWITCH: https://www.twitch.tv/agushtopapapodcastSubscribe to our CLIPS channel: https://www.youtube.com/channel/UCUk9kyX-52__Q5A5eZd1cEQextra content coming soon! &amp; to Jasons channel:https://www.youtube.com/channel/UC01cTJYMPJ-0qKIWe-IAUtw/videosIn this episode we talk about Jaydee’s (Herencia de Patrones lead singer) plan to keep Tony Loya “quiet” by signing him to his record label. The theory was explained by the requintero of Triple L; who was also signed by jaydees record label at one point. He explains in his live that his plan was to keep him quiet by not letting him release music and kill his “clout” because Tony Loya was a threat to Jaydee because they both have similar styles. People also say that Tony Loya is young and has a lot of potential therefore he could over take Jaydee. Tony Loya explains his side that he was aware of Jaydees “plan” so he never signed to HP Records. Jaydee response to these statements “ this makes no sense, why would I sign someone and not move them. It’s a loss for both of us”.  Next, In this episode we talk about Guero MP going “ghost”. It seems that Guero MP stop posting on all social media. The reason might be due to the fact that he received a lot of hate to his music. After releasing his single “Dice Que La Quiero”. Also “Sapo” ex- founder of Grupo Diez 4tro calls out his ex band members “Emmanuel” for talking shit. Sapo calls him out for calling him “envy” of him. In which Sapo response by saying “don’t forget who put you on”.Send us stuff ❗️Agushto PapaP.O Box 1093Westminster CA 92684 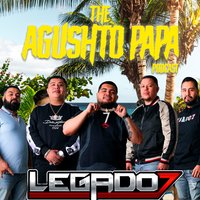 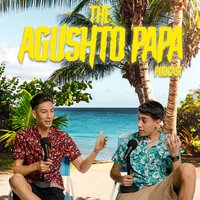 In Episode 10 we talk about the departure of Eslabon Armado’s armonia; Gabriel. Brian Tovar (Eslabon’s bass player) states in a Instagram post that he left for “personal reasons”. Fans quickly begin to speak on the topic leading to more reason why he could have left. Eslabon Armados fans state that wasn’t why he left and felt that he “was not appreciated and is left out”. As all these crazy rumors spread, Lead singer Pedro Tovar goes live to speak on the reason he left. Pedro says the real reason for his departure is because he recently bought a house in Los Angles for his family, which mean Gabriel would be distant from the group because he is 6-7 hours away from Los Angles. Pedro says that Gabriel was not too happy considering we would be far away from the rest of the group. In conclusion, distance was the reason for his departure from the group. Next, we also talk about Grupo Firme over selling concert tickets! People were unhappy because they had to watch the concert from outside the venue. Also Galvancillo and Guero MP, are not friends anymore. Galvancillo post a tiktok video where he shows that Guero MP blocks him from Instagram. Galvancillo is confused as to why he was blocked and stated to the public that he did nothing to cause this. Galvancillo is affected by this and also stated he “ always defended him”. 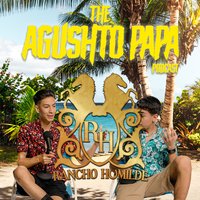 EVERYONE IS AFTER RANCHO HUMILDE ! || GRUPO DIEZ 4TRO BEEF 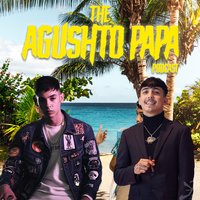 KRIS NAVA CALLS OUT NATANAEL CANO FOR "COPYING" HIM 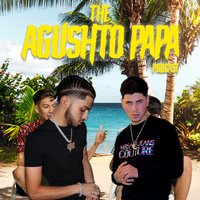 TONY LOYA'S NEW DISSTRACK EXPLAINS HOW HE GOT HIS JEWELRY STOLEN

In Episode 7, we talk about Tony Loya getting his jewelry stolen from Alexis Veras clika. We discuss the response of Tony Loya, where he goes live and previews a song. In the song, Tony Loya raps about how the was jump by 4 guys and took his jewelry. We also talk about the passing of George Jung (El Americano). George Jung was a Famous Narco but many know him because of the corrido El Americano by Omar Ruiz. We also talk about Galvancillos new song that is yet to drop.

© 2020 OwlTail All rights reserved. OwlTail only owns the podcast episode rankings. Copyright of underlying podcast content is owned by the publisher, not OwlTail. Audio is streamed directly from By Diego & Jason servers. Downloads goes directly to publisher.