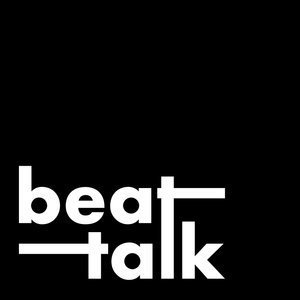 Two long-time friends who met in high school drumline come together to discuss music, life, and the moments in between. 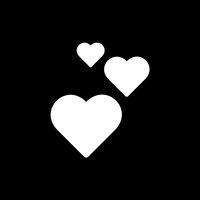 The intro to a song can create a signature for the song as a whole. For a majority of the music you listen to, you know what the song is going to be within the first couple of seconds. This makes the introduction of a song critical in the writing process. The drums are frequently left out of the conversation when it comes to an introduction because they aren’t inherently melodic, giving them less of a chance to be the earworm that songwriters need to start their songs with. But, every now and then a drummer is let loose on the intro of a song, and given a totally isolated moment where they get to bring the rest of the band in. In this episode, we go over some of our favorite drum intro moments and give them the shine they deserve!

Female drummers don’t get near the visibility or respect they deserve. This week we wanted to showcase some of our favorite female drummers and hopefully share with you the absolute magnitude of their ability and musicality. These are monster musicians – enjoy some of their music on our website at beattalk.co

The term half-time sparks images of Beyoncé dancing around a stage, Coldplay creating wild visuals, Bruno Mars mars-ing all over the place. But today, we’re talking about musical half-time, meaning switching a song from full-time (4/4) to one half of that (2/2). Half-time is used all over the place to either drive emotion, create a dynamic change, or even open up a song and let it breathe. In this final episode in our series on time, we’re diving into a few popular songs that use half-time in various ways and exploring why they work 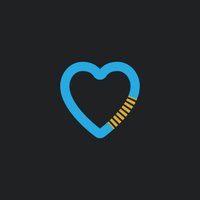 Polyrhythms are complex rhythmic structures that layer various rhythms on top of one another. Some songs are able to achieve polyrhythms without the listener knowing, others want to shove them in your face and knock you out of sync with the band. In this episode, we’re taking a look at a few songs with different iterations of polyrhythms used in different unique ways. The one thing they all have in common is that they eventually come back around to make a complete and unified loop. Let’s listen in! 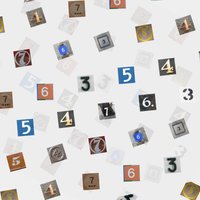 Can you count to five? Good, because in this episode you’re going to need to. We’re exploring odd time signatures and helping break down what makes them unique (and more importantly, what makes them similar). We want you to leave this episode feeling like the next time you stumble upon a song in an odd time signature, you can figure your way through it and catch the groove. 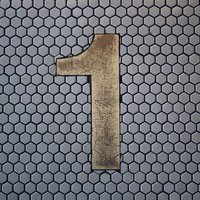 Have you ever been jamming along to the intro of a song, maybe a rad guitar lead or backbeat, and then the rest of the band comes in and it feels like you’re a beat behind? They do this on purpose, just to fake you out. But that’s the fun of music, right?In this episode of Beat Talk, we’re talking all about intros just like that – we’re calling them rhythmic fake-outs. We’re going to dive into five tracks that have given us a run for our money in the past, and hopefully help dissect them in a way that makes them easier to understand. 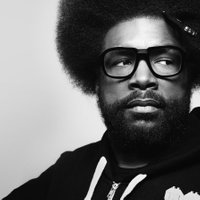 Welcome back for episode two of Beat Talk! Today, we're diving into our biggest sources of inspiration as drummers. The drummers we talk about in today's episode helped shape our musical identity and are a huge part of the reasons why we began drumming in the first place.

While we’re stuck at home during what is sure to be known as “that time” when we look back on it in a few years, we decided to take the leap and do what we had been talking about doing for a year: record a podcast of conversations between two music nerds that share a common love and common skill in the form of drumming.This is David McKean and Brenn Borror, two long-time friends who met on the first day of freshman year band class. Little did we know, we would go on to be friends for over a decade, share many life experiences, and have music intertwined through our narrative.In this first episode, we discuss the resurgence of a once underground meme: Bill Clinton Swag.What at first seemed like an elitist meme designed for music snobs and people who knew how to use Photoshop turned out to be a great conversation starter with a history that surprised us.

© 2020 OwlTail All rights reserved. OwlTail only owns the podcast episode rankings. Copyright of underlying podcast content is owned by the publisher, not OwlTail. Audio is streamed directly from Beat Talk servers. Downloads goes directly to publisher.