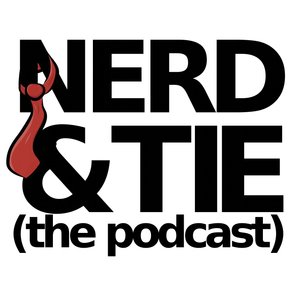 Updated every month, the Nerd &amp; Tie Podcast dives into our geeky world head first. Nick, Trae and Gen go into in depth discussions on all topics nerdy and geeky, and hope to come out with something interesting at the end. Usually they do. 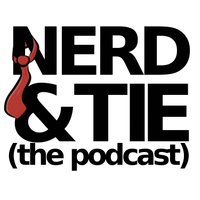 On this episode of Nerd &amp; Tie we decided to check in around the network to see how everyone is doing during the current lock down. Joining Nick, Gen and Trae for this episode are folks from Stormwood &amp; Associates (Kyle Johnson), Let’s Be Legendary (Megzie Sass-Council, Cris Sass-Council, Molly Hexcroft), and Famicom Dojo (Sean Corse). We talk about what we’re doing, what we’re playing, and how we’re coping. Before that though, we do our job and hit the headlines. San Diego Comic Con and Anime Expo have both been cancelled for obvious reasons, and ACE Comic Con is suing GrowTix. It’s an adventure to say the least. Oh, and Trae loses power near the end of the episode, and stuff gets super weird. 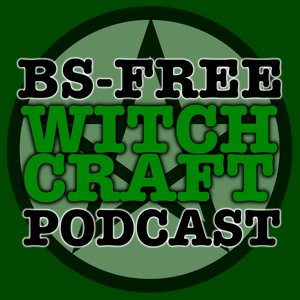 Hey guys, we’re primarily a convention podcast, but everything is cancelled. I mean if it isn’t, it should be. The Nerd &amp; Tie team is trying to cope as best they can, and this fever dream of a podcast episode is what resulted. Trae is stress laughing, Nick is just stressed out, and Gen is almost out of toilet paper. This is where we are, this is how we’re dealing, and we hope you’re okay too. Oh, and while you’re at it, join our Discord.

Now that The Rise of Skywalker is out, on this episode of the Nerd &amp; Tie Podcast we are tackling the whole Star Wars Skywalker Saga from beginning to end. We have a lot to say, so this episode is a longer one. Before that though, we dive headfirst into the convention scene, where Walker Stalkers LLC’s Fan Fest Nashville was an absolute garbage fire, Meat Loaf is suing Texas Frightmare Weekend, and the three of us spent a pretty good weekend at Evercon 2020. This episode of the Nerd &amp; Tie Podcast was sponsored by The Strange Things Afoot Kickstarter and listener Mr. Pez.

Another year has passed, so it means it’s time for our annual best and worst episode! In this extended episode we’re covering our standard list of categories which we’ve been doing for a while, so you’ll find our thoughts on the best and worst 2019 had in movies, new television, video games, comics, conventions and “things from Japan.” Also, Nick finally reads us the VHD cover for Blue Thunder. It’s amazing.

149. Our Rise of Skywalker Plot Guesses

This episode of Nerd &amp; Tie was recorded before a live audience at Youmacon 2019, in Detroit, MI! In it, we try to predict the plot of the upcoming Star Wars: Rise of Skywalker and how the Skywalker saga will end. Before that though, we hit the headlines with all of the drama around Walker Stalker Con, and other things bubbling in the Star Wars realm. Nick and Gen are gone for this episode, so Miles Reid-Lobatto (of Takoyaki Entertainment is filling in for this episode.

On this episode of Nerd &amp; Tie our big topic is the spread of, for lack of a better term, “fake news” in the geek news world. We talk about how it’s important to check the sources of articles before sharing and just how frustrating it is when your friends don’t. Before that we hit the headlines, where Robotech is moving to Funimation, Vic Mignogna’s lawsuit has been completely tossed, and the live action Cowboy Bebop has been delayed due to John Cho’s knee injury. It’s an interesting episode for sure.

On this episode of Nerd &amp; Tie we’re checking in with the current state of Vic Mignogna’s lawsuit against Funimation, Jamie Marchi, Monica Rial, and Ron Toye — and man, is it a doozy of an update. Before that though, we talk about the passing of Aron Eisenberg along with the sad event that took place at a hotel adjacent to the CrunchyRoll Expo. Also, we cover the bizarre situation with alt-right troll Milo Yiannopoulos and Midwest FurFest. That’s a whole thing on its own. Important Links: Our Vic Mignogna Tag