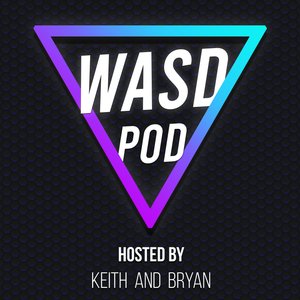 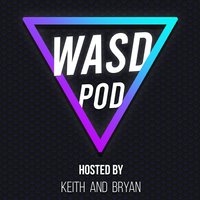 SPOILERS FOR RISE OF SKYWALKER AND THE MANDALORIAN Apologies on the poor audio on Bryan's end. He was not recording at his typical location, and was also recording at a fairly low gain, hence the below average audio quality. We will fix this next episode TIMESTAMPS: The start/small talk: 0:00 PS5 logo and PS4 sales figures released: 3:16 Asus and Nvidia announce 360hz monitor: 9:51 FF7 Remake release date &amp; potential leak?: 14:43 Rumors that Apple is working on a $5000 gaming Mac: 24:41 Ryzen 4000 series and 'NVIDIA' killer GPU: 36:12 Riot Games Korea's chief passed away: 45:11 LoL 2020 season and new "Warriors" Cinematic: 47:04 Rise of Skywalker talk: 53:04 The Mandalorian talk: 1:17:40

Apologies for some of the background noise, Bryan's dad was in his room so there was a little noise on his end. This week we discuss Frozen 2, The Game Awards, our thoughts on the new Xbox and consoles in general, and some of our favourite games we played as children. We kinda drift off topic a lot this episode but hey, its our podcast lul. The start/small talk 00:00 Mata retires 4:58 TWT Finals Results 8:52 Toast moving to Facebook 16:58 Frozen 2 general talk 27:56 MPC Vancouver shut down 41:04 The Game Awards 48:44 Eckbok X Series 1:02:15 Favourite Childhood game general talk 1:14:44

© 2020 OwlTail All rights reserved. OwlTail only owns the podcast episode rankings. Copyright of underlying podcast content is owned by the publisher, not OwlTail. Audio is streamed directly from Duke KC servers. Downloads goes directly to publisher.