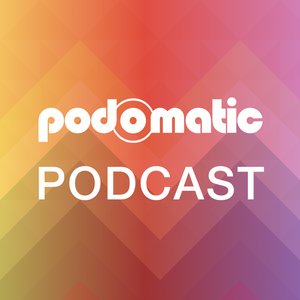 Welcome to The IndyCar Report. On this podcast, we'll highlight the stars of IndyCar, the tracks and areas they visit, and we'll focus on the different aspects that make this an excellent racing series. 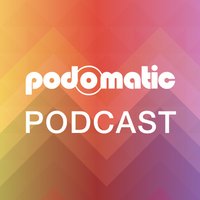 The IndyCar Report returns to Blog Talk Radio and Podomatic! The IZOD IndyCar Series drivers will tangle for the first time at the 2.3-mile, 16-turn road course in Birmingham, Alabama, Barber Motorsports Park. After two exciting street course races in Sao Paulo, Brazil and St. Petersburg, Florida, Will Power is leading the points with two race wins to open up the 2010 season. We'll preview the Indy Grand Prix of Alabama Presented by Legacy Credit Union on The IndyCar Report.

The 2009 IndyCar Series Champion, Dario Franchitti hopes the momentum of last year will increase his chances of a repeat championship, but first he'll have to tangle with 23 other drivers that want that all important goal of a championship. We'll preview the first race of the 2010 IZOD IndyCar Series season as they start the year in Sao Paulo, Brazil for the Sao Paulo Indy 300 live on Versus and the IMS Radio Network.

The IZOD IndyCar Series will make its first start of the 2010 season as they travel south of the equator to Sao Paulo, Brazil for the Sao Paulo Indy 300 on March 14 live on Versus and the IMS Radio Network. We’ll preview the 2010 season here on the IndyCar Report.

© 2020 OwlTail All rights reserved. OwlTail only owns the podcast episode rankings. Copyright of underlying podcast content is owned by the publisher, not OwlTail. Audio is streamed directly from Joseph Moore servers. Downloads goes directly to publisher.