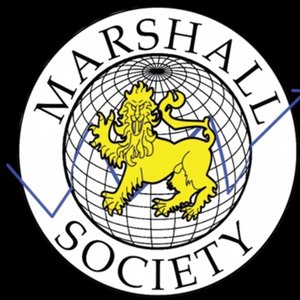 The Marshall Society (University of Cambridge)

The Marshall Society is one of the oldest and most prestigious societies in Cambridge. It was established in 1927 and is named after Alfred Marshall. This podcast aims to spread the activities of the Marshall Society to the wider public and encourage greater engagement in economics. 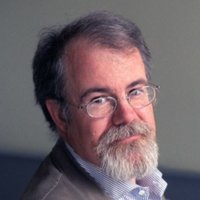 The Elusive Quest for Growth | Interview with Prof William Easterly 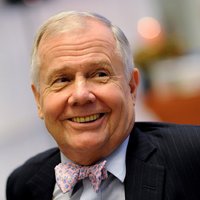 Jim Rogers is a legendary inventor who co-founded the Quantum fund in 1973 which gained 4200% in the 1970s when the S&amp;P only increased by 47%. This was one of the first funds to have a truly international portfolio. Jim Rogers predicted many of the great stock market collapses of the past 50 years including in 1987, 2001 and 2008. He is known for investing in unconventional stocks and focusing on assets like commodities which other investors have neglected. He also founded the Rogers International Commodity Index in 1998. Aside from investing, Jim Rogers has travelled the globe by motorbike and car and written numerous books on his experiences including ‘The Investment Biker’ and ‘Adventure Capitalist’. He is very bullish on the Chinese economy and bearish on America. So much so that he has moved from New York to Asia. 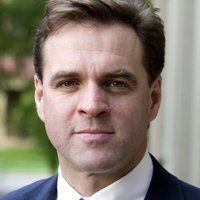 Niall Ferguson is a senior fellow at the Hoover Institution of Stanford University and was a professor at Harvard University for twelve years. He had written numerous books on economic and financial history. Most notably the ‘Ascent of Money’ which was adapted into an Emmy award winning documentary. He is a tremendously influential thinker and in 2004 he was named one of the 100 most influential people in the world.    He spoke to the Marshall Society on ‘Twin Pandemics, Pathogenic and Political: Historical Perspectives on 2020-21’. This provided a fascinating historical insight into the problems the world economy is facing and where we go from here. There will also be the opportunity to ask Niall Ferguson your own questions. 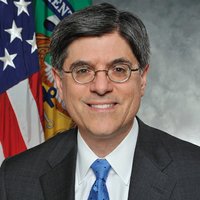 Jack Lew was the 76th United States Secretary of the Treasury from 2013 to 2017 under President Obama and hence played a major policy-making role in the world’s largest economy. He also has economic policy-making experience under President Clinton as the Director of the Office of Management and Budget and as Special Assistant to the President.  Secretary Lew worked closely with Joe Biden and was one of his early supporters for the presidency.   Hosted by: George Moran   The Secretary discusses the relative successes or failures of the Obama and Trump economies as well as considering how the US should tackle key issues like COVID-19, infrastructure and its relationship with China. This event should provide an interesting insight into the world’s largest economy and give you the opportunity to learn about how policy-making is done at the highest level.

© 2020 OwlTail All rights reserved. OwlTail only owns the podcast episode rankings. Copyright of underlying podcast content is owned by the publisher, not OwlTail. Audio is streamed directly from George Moran servers. Downloads goes directly to publisher.