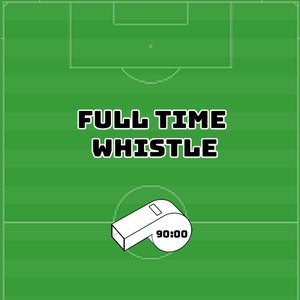 Relaxed yet intriguing in-depth interviews with figures from Scottish football. Insightful first-hand stories and experiences from those within the game. When the ‘Full Time Whistle’ signals the end to their football careers, how do they reflect, and how would they like to be remembered? Hosted by Calum Brown. 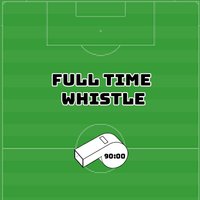 Calum chats to Luke Shanley about his career in the football media so far. Luke discusses his journey from studying social sciences and working in a bank to his role with Sky Sports as trackside reporter. He chats about the highs and the lows of his interviewing career with some of the biggest names in Scottish football, and briefly previews the upcoming season in the never dull world of Scottish football.

Calum chats to Clyde 1 Superscoreboard presnter Gordon Duncan about his fascinating career so far in Scottish football media. Gordon speaks about growing up as a massive lover of football, travelling the country as a huge Motherwell fan and an aspiring football reporter. He discusses how he got into his gig as SSB presenter, after a degree in English and Spanish and a post-grad in Broadcast Journalism, working for Clyde 1 covering games across the central belt to garner some great experience. Finally, Gordon chats landing his dream job, meeting huge names within Scottish football, and shares some tremendous stories and funny moments from the nation's favourite phone-in show! 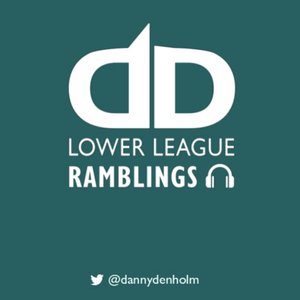 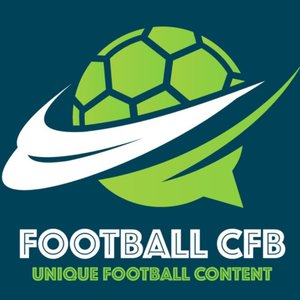 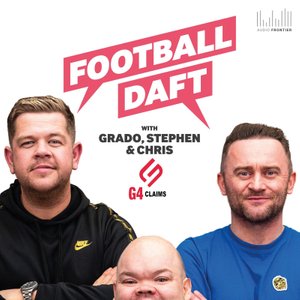 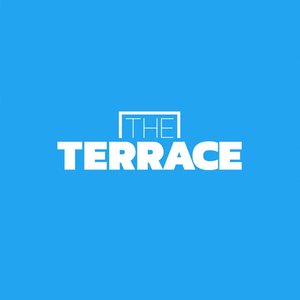 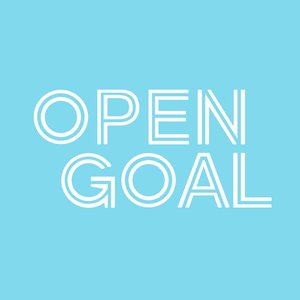 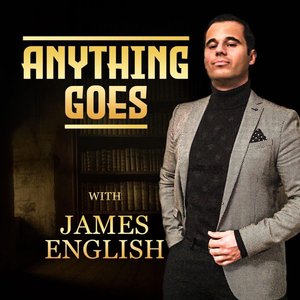 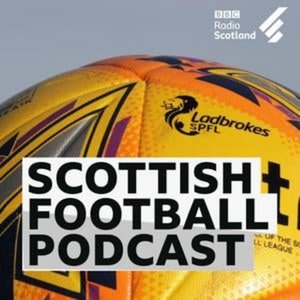 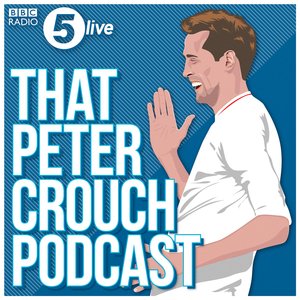 Current Glasgow City and Scotland international midfielder Leanne Crichton joins Calum to discuss her career to date. Leanne talks about growing up playing football as a kid, outshining the boys in primary school, and her progression to professional women's football. She discusses her time at Whitehill Welfare, moving to Celtic and Hibs, before moving down south to play for FA Women's Super League side Notts County. Leanne also chats about her current role as a presenter and pundit with the BBC, playing for Scotland at major international tournaments, including last summer's FIFA World Cup, and her very successful spells with 13-in-a-row champions Glasgow City.

The winner of Football's Next Star, Ben Greenhalgh, discusses the competition in great depth; from being spotted by Jamie Redknapp out of thousands of young footballers, to being selected for the final 10 and going to live in a luxury villa on Lake Como whilst playing and training in Milan. Ben chats winning the show, and ultimately a contract with Inter Milan, sharing facilities with huge names in football like Jose Mourinho and Patrick Vieira as the club won the treble, and adapting to publicity, Italian culture, lifestyle and coaching after winning FNS. Ben then speaks about his life after Inter, moving back to England after a loan spell in the lower leagues of Italy with Como, playing for Brighton's Academy before moving back down to Non-League where he has played the majority of his career. He also chats Scottish football, focusing on his time at Inverness under Terry Butcher and John Hughes, nearly moving to Hibs, and a loan spell at Stenhousemuir. Finally, Ben discusses his plans for the future as a keen coach looking to get into management when he decides to hang up his boots.

Former Hearts winger Andy Driver gives an in-depth, insightful look into his career as a footballer. He speaks about moving from Oldham as a young lad up to Scotland, playing for Hutchison Vale and then signing for Hearts. Andy chats about his time at Hearts, nearly going down south in a multi-million pound move, playing for England U21s at the European Championships, and of course winning the Scottish Cup against Edinburgh rivals Hibs. Andy then discusses his career after Hearts, moving to Houston Dynamo to play in the MLS, a brief spell at Aberdeen, and several years in Holland with De Graafschap. Finally, Andy touches on the present after retiring a couple of years ago, speaking about his current job and family life over in America where he now plays Sunday league football for the pure enjoyment of it.

On this episode, Danny gives a great insight into his career in the part-time game. From being released by Hearts as a kid, to university football while studying, Danny speaks about the difficulties of balancing a career in football with full-time studying and working as a PE teacher.. He touches on his spell in full-time football with Livingston, working under Dick Campbell at Forfar and Arbroath, and speaks about Lower League Ramblings - his podcast which dives into life in the lower leagues. Finally, Danny chats about the present at East Fife, teaching throughout lockdown and his plans for the future, with a keen interest in getting into the media.

Greg Tansey discusses the highs and lows of his fascinating career in this episode. From growing up in the Huyton area of Liverpool as an Everton fan idolising Steven Gerrard, and looking up to his Grandad and Uncle who were both professional footballers. He chats his early footballing days at Stockport County where he made his name, trials with Liverpool and meeting his hero, before a life-changing move up north to Inverness. Greg talks about League Cup Final defeat, working under Terry Butcher and John Hughes, throwing up during the famous 3-2 Semi Final win over Celtic, and of course his memories of the day Inverness lifted the Scottish Cup. The midfielder opens up on his move to Aberdeen, and the injuries that ultimately brought an end to his career, looking at the mental health side of things and reflecting on the pain and heartache he felt as football was taken away from him. A must listen to hear both the total euphoria and ecstasy that footballers go through, but also the pain and emotion they face too, which we don't often see behind the scenes.

Current Kelty Hearts defender Thomas Scobbie joins me this week to discuss his playing career to date. The defender chats about coming through the academy at Falkirk, playing under John Hughes and a Scottish Cup final defeat to Rangers whilst at the Bairns. He goes on to speak about his time with St Johnstone, with the club continually achieving top six in the Premiership and playing in the Europa League on several occasions. Thomas also discusses some injury setbacks, and spells with Dundee United, Partick Thistle and Brechin, before the present at Kelty Hearts under Barry Ferguson, as he outlines the club's ambitions for the future and his desire to become a coach when he hangs up the boots.

Danny chats in-depth about his career in football. He speaks about his youth days with high-flying Gretna, moves to Dundee United and St Johnstone, before a brilliant two years at Hearts where he shares memories from their 2012 Scottish Cup win over Hibs. Danny goes on to chat about falling out of love with the game due to some injury set backs, moving to his boyhood club to finish his career as captain of Carlisle United, and hanging up his boots to start up an academy and become a manager.

Scottish football commentator and presenter Rob Maclean discusses his 40 year career as one of the country's most well-known broadcasters. He discusses his early days at Northsound Radio in Aberdeen, covering Sir Alex Ferguson's famous Dons, his dream job of talking about Scottish football at both club and international level, and his best and worst moments throughout his career.