An audio review of everything you come to Black Shoe Diares for.

Why such loving arms for Nebraska? Where's the hate from Northwestern they gave Penn State in 1990? How is conference expansion now in the hands of Texas A&amp;M? What does RUTS's dog sound like when it's bowl runs dry?All of this and more in BSD Podcast Episode 3. Listen here.

BSD Penn State Podcast Episode 2: The Lesser Of So Many Evils 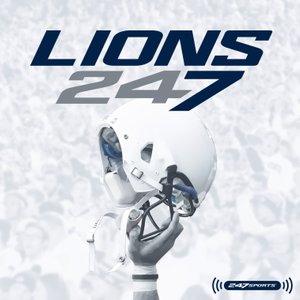 You wouldn't know it from all the pictures of Penn State players in red jerseys, but the Blue &amp; White game wasn't actually McGloin and Newsome playing one-on-one football.We tell you the rest of the story in the bottom half BSD's first inning of podcastin'.

And So It Begins: BSD Penn State Podcast Episode 1.1

The three of us joined up at The House That Mike Built in the summer of 2008, and we've been emailing each other about starting a podcast every Tuesday since then. This is the end result of that email chain.It's Young McGloin, it's Young Newsome, it's the sound of ice rattling as it floats in sweet, sweet brandy. It probably smells and sounds a lot like Joe Paterno's living room. It's Season One, Episode One, Part I of the BSD Podcast.

© 2020 OwlTail All rights reserved. OwlTail only owns the podcast episode rankings. Copyright of underlying podcast content is owned by the publisher, not OwlTail. Audio is streamed directly from blackshoediaries.com servers. Downloads goes directly to publisher.