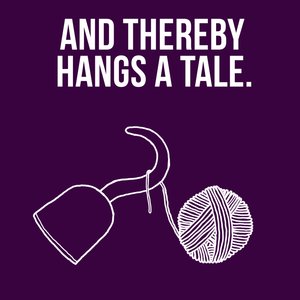 And Thereby Hangs A Tale

Adam asks people to tell him their most interesting story. 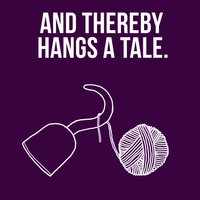 Crime reporter Bill Dunphy (Hamilton Spectator, Toronto Sun) tells Adam of a murder, but that’s only one part of the story. This month’s tale is about two lives lost, the police who fail the mentally ill, and how stories like this just keep happening.Show Notes.Bill’s Twitter.Three days prior to recording this episode, Quinn MacDougall was killed by Hamilton police.The death of Sammy Yatim.The death of Michael Eligon.“Mentally Ill People Need to be Calmed Down, Not Shot” - André Picard, The Globe &amp; Mail.